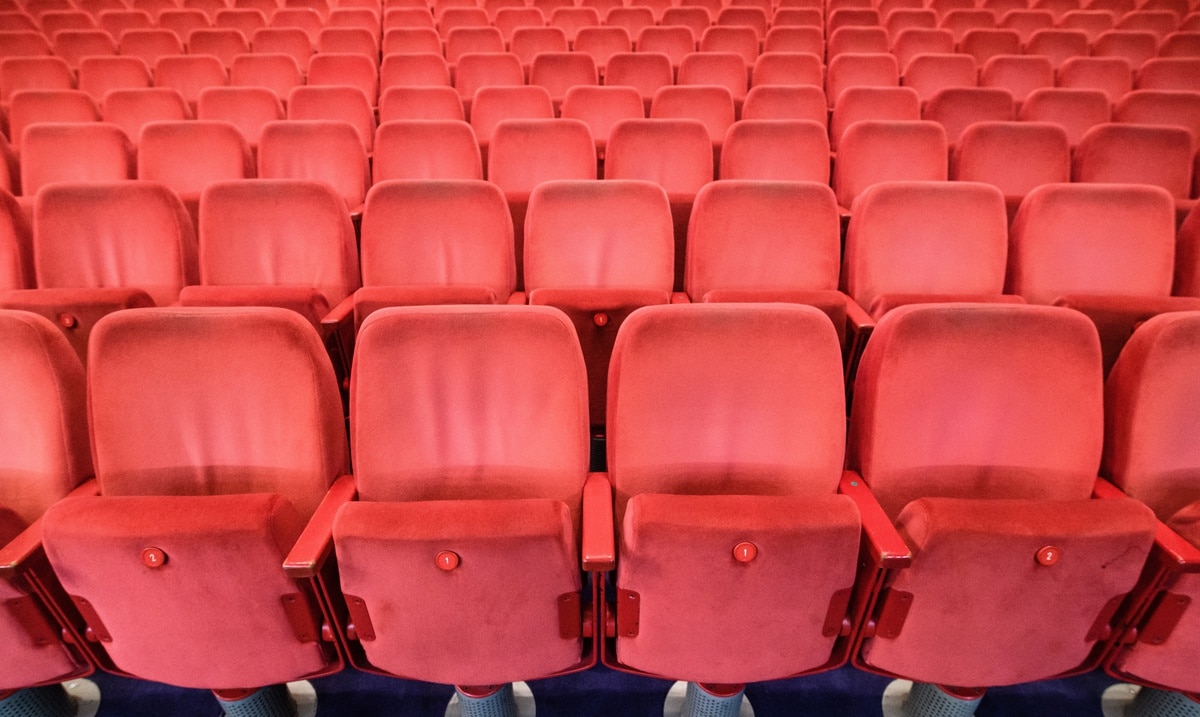 The film industry calibrates its future in Las Vegas (USA) with the return of CinemaCon, the most important business fair on the big screen and which comes at a very delicate moment with theaters mired in questions by the pandemic and the growing offer for “streaming”.

After canceling its 2020 edition due to the coronavirus, the CinemaCon returns to the city of the game and will host from Monday to Thursday the owners of theaters, studios, distributors and other important business players in the film sector.

The National Association of Theater Owners (NATO), the organizer of the Cinema-Con, has insisted that this edition will comply with all security measures for the coronavirus.

However, the expansion of the delta variant made CinemaCon stagger, as Disney, the absolute dominator of cinema at the moment, announced at the end of July that it would skip the convention due to its doubts regarding the situation of the pandemic.

A domino effect of the rest of the studios was feared, but finally NATO will have in its programming with very important Hollywood studios such as Warner Bros., Sony, Universal or Paramount.

After a 2020 of closed doors and ruinous accounts, cinemas expected 2021 to be the year of recovery, theaters running at high capacity thanks to vaccines, and the blockbusters back on the release schedule.

This has not been the case since box office collections are still very far from pre-pandemic figures, studios do not want to throw their blockbusters into a very unstable market, and the traditional exhibition model is more in question than ever.

“The pandemic has been the greatest existential crisis in the history of the film industry,” NATO President John Fithian told The Hollywood Reporter on Friday.

The exceptional situation of the pandemic led the studios to resort to emergency measures that altered the previously sacred distribution windows, which is the period that goes from the exhibition in theaters to the arrival of the tapes at homes.

Thus, many films were released directly on the internet, studios such as Warner Bros. resorted to hybrid releases in theaters and platforms (HBO Max, in this case) and others such as Disney offered movies by “streaming” but with premium access (“Black Widow ”, For example, it cost an additional $ 30 for Disney + users).

All these ideas have served to alleviate something of the huge Hollywood crisis.

But the question that everyone is asking now, and that will surely be debated at CinemaCon, is whether this model has been just a patch for the coronavirus or if it is here to stay.

“We believe that these are models for the time of the pandemic (…). We should go back to the normal premiere models now, “said Fithian, who as a representative of theaters in the US does not want to hear about a future in which the exclusivity and primacy of theaters will end.

Nor among the defenders of a Hollywood more oriented to “streaming” are days of wine and roses.

There is the example of Disney, which will be seen in court with none other than Scarlett Johansson for the profit sharing of “Black Widow” in a clear precedent of the lawsuits that can arise for the money that comes through the digital market.

The answers to all of these Hollywood dilemmas are complex and very difficult to foresee, but some of them may be revealed in the next few days at CinemaCon.