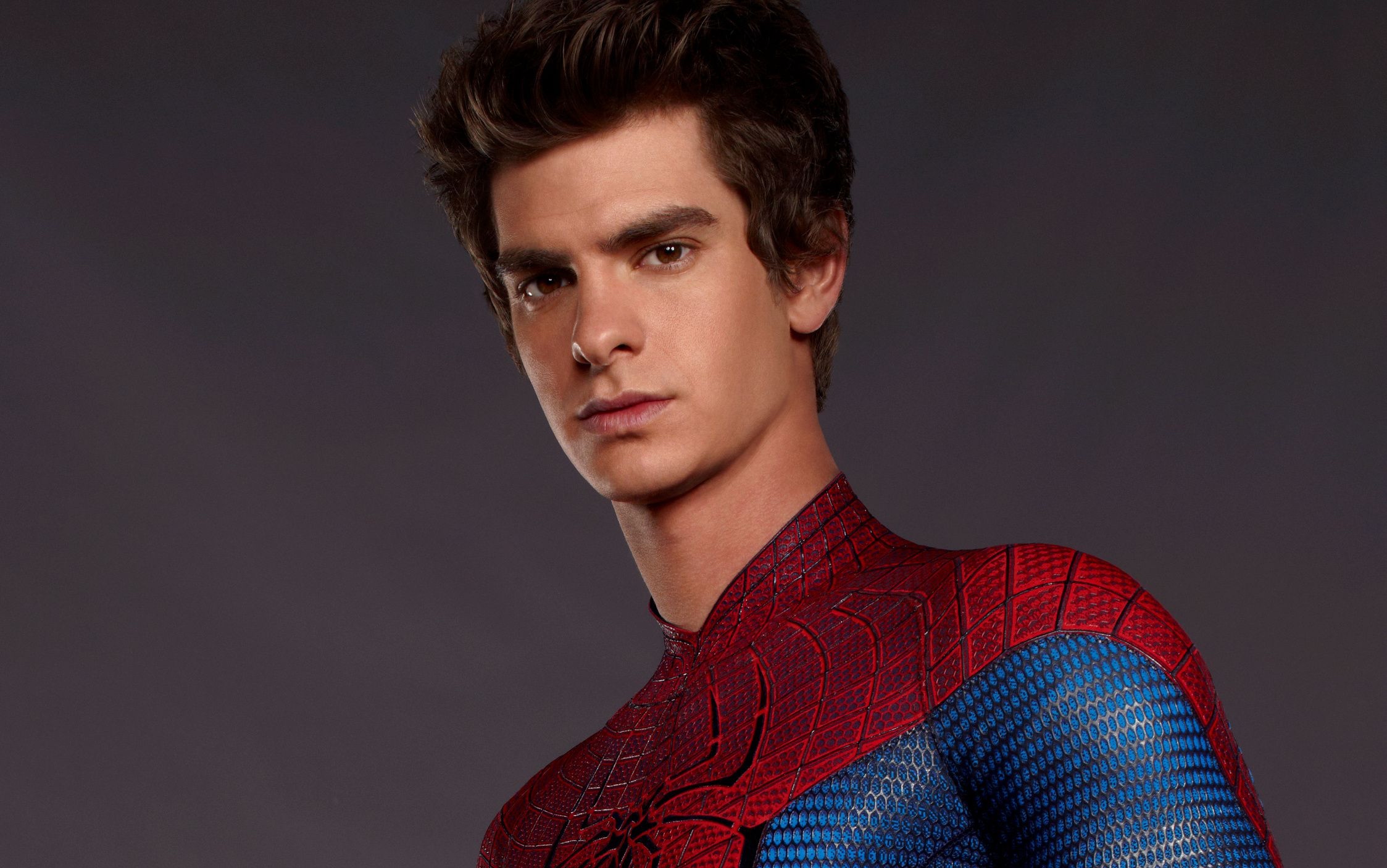 Attention, spoiler alert: this post contains major spoilers about Spider-Man: No Way Home. If you have not seen them, we recommend that you stop reading immediately.

Spider-Man: No Way Home It will continue to be shown in theaters around the world for several weeks. Of course, those who have already had the opportunity to see her, begin to wonder what the future of the character will be in the Marvel Cinematic Universe. Especially since the end of the film made it clear that Peter Parker (Tom Holland) will have to fend for himself, since he will no longer have the help of his usual friends and colleagues.

But there is another doubt in the air. Is there a chance to see Tobey Maguire and Andrew Garfield again in future Marvel and Sony Pictures productions? A Spider-Man: No Way Home We will always remember her for the return of said actors and it was to be expected that the fans began to be excited about another appearance. If you are among those people, this news will be the best thing you will read today.

According to Daniel Richtman (via The Direct), who usually has good information about future Marvel productions, at least Andrew Garfield could reprise his arachnid role in the future. It is important to note, however, that at the moment there would be nothing defined. It seems that this possibility is still being analyzed within Marvel Studios and Sony Pictures, which are the ones who will have the last word.

The emergence of this information coincides with #MakeTASM3. It is a campaign through which millions of fans want Sony Pictures to resume the project of The Amazing Spider-Man 3. In this way they could give a worthy closure to the Andrew Garfield trilogy. Do not forget that the third installment was canceled after a mixed reception in the critics and, above all, for not raising what was expected at the international box office.

Right now there are only two options for Andrew Garfield to put on the Spider-Man suit again. One is precisely resume his trilogy and give a second wind to a universe that still has a lot to offer. The other, and perhaps more likely, is that appear again in a movie in the Marvel Cinematic Universe. The multiverse will still be of great importance in Phase 4, so we can’t rule out anything.

Will he complete his trilogy? Andrew Garfield would be Spider-Man again in a new movie