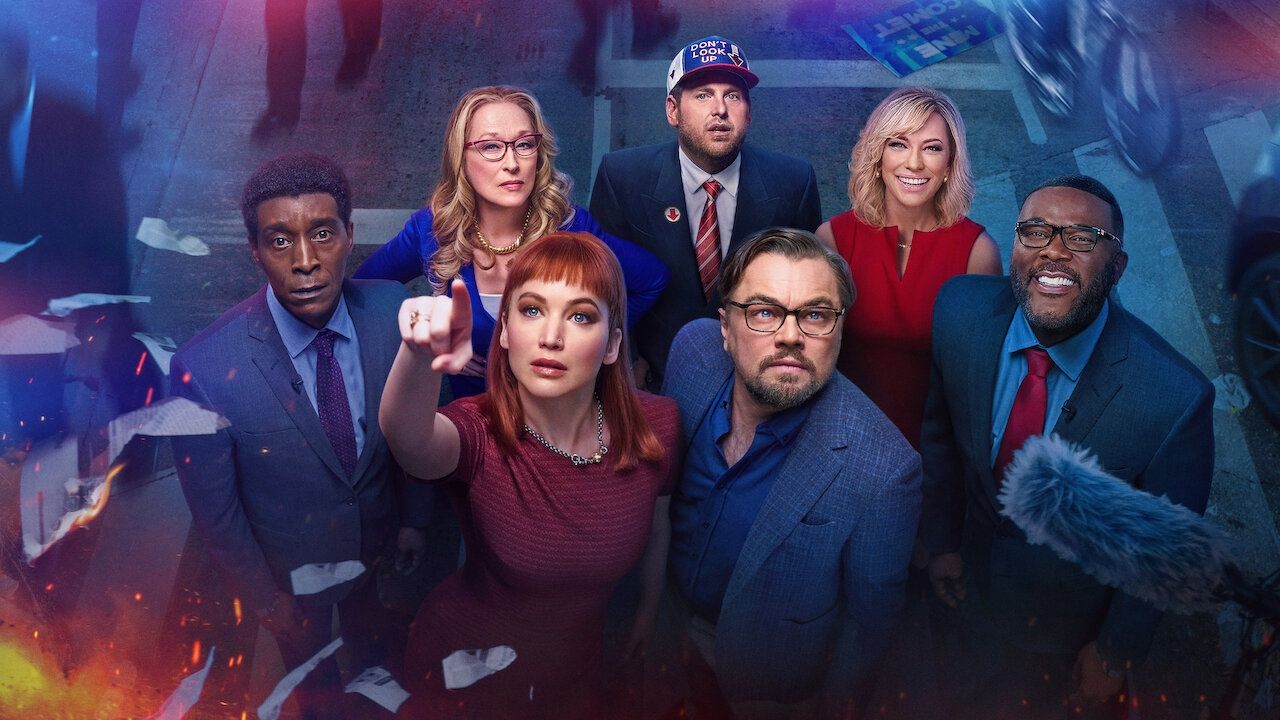 If you haven’t done it yet, this time we tell you why you should see Don’t Look Up, the new movie by Netflix starring Leonardo DiCaprio y Jennifer Lawrence. Here are the details and everything there is to know about it.

Don’t Look Up: 5 reasons to see the new Netflix hit

1. It’s the movie of the moment

Just a few days ago it was released worldwide and it is already one of the films that stars in all the conversations that revolve around cinema and streaming content.

On the other hand, this work also known as Don’t look up It has the peculiarity that it generates opinions of all kinds. On the one hand there are those who praise her and on the other those who criticize her categorically.

However, there is also a group of people who are located in an intermediate sector and who value it as much for its good elements as for the bad ones.

2. Has a stellar cast

Don’t Look Up was one of the most anticipated films of this year, a phenomenon that dates back even to a time when very few details about the plot were known.

The key to this is in the incredible team of actors and actresses that are part of it. It is enough to name the following names to know what they are talking about: Leonardo Dicaprio, Jennifer Lawrence, Meryl Streep, Cate Blanchett, Jonah Hill, Timothée Chalamet Y Ariana Grande, among several others.

3. The director is Adam McKay

Adam McKay is a renowned American filmmaker who, at age 53, has extensive experience as a director, producer, screenwriter and actor.

Among the films that have him at the helm of the project are the two installments of The Reporter: The Legend of Ron Burgundy, Step Brothers Y The Big Short, also known as The big bet, a work that focuses on the global financial crisis that took place around 2008.

4. Addresses sensitive issues such as the planet’s environmental and climate crisis

In this sense, it could be said that Don’t Look Up has a certain parallelism with The Big Bet, given that both films use a comic and satirical style to present complicated topics.

On this occasion, the Environmental crisis and the climate conflict that crosses the planet are two issues that are very present and that are central to the plot of the work.

Relax, we are not going to share any spoilers or anything related to the outcome of this movie. What must be said is that the very ending (for better or for worse) justifies the entire experience of watching Don’t Look Up.

On the other hand, after the end there is of the post-credits scenesSo grab the remote and prevent Netflix from switching to other content.