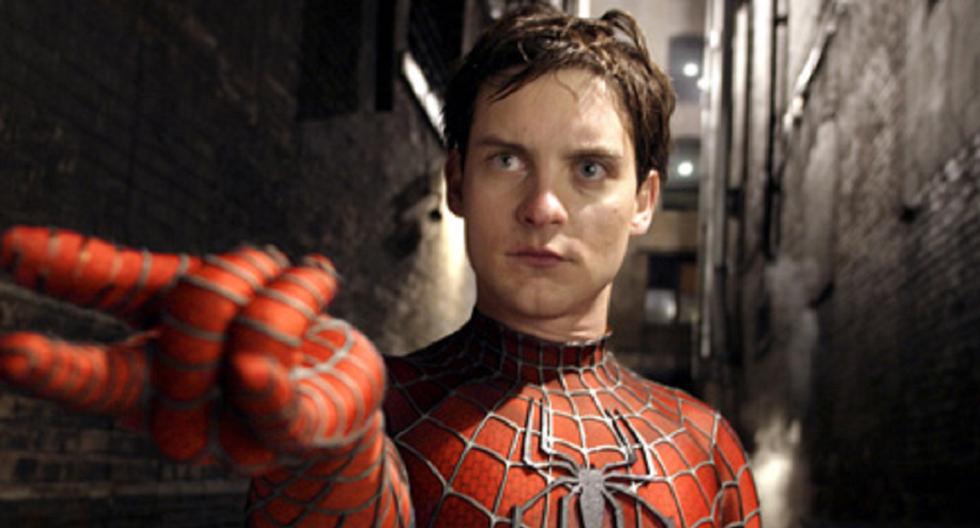 In the Marvel comics, Spider-Man uses triggers to launch web, something that the film adaptations starring Andrew Garfield and Tom Holland replicate, however, Sam Raimi, director of the three original films of the arachnid hero, decided to change.

Unlike the other two Spideys, Spider-Man from Tobey Maguire it has the ability to produce cobwebs on its wrists. In fact, in “Spider-Man: No Way Home“After their meeting, the three talk and joke about it.

Garfield’s Spideys and Holland They asked if other parts of his body also have the ability to throw cobwebs. Maguire’s Peter Parker simply said he didn’t know exactly where they came from.

WHY IS TOBEY MAGUIRE THE ONLY SPIDEY TO THROW A WEB FROM HIS WRISTS?

In the beginning, Sam Raimi He preferred to follow the guidelines of the comic and opt for triggers, but after the audition of Tobey Maguire and the first camera tests took the liberty of developing a genetic mutation to one hundred percent of his character.

Then, the cobweb on his wrists became part of Peter Parker’s mutation after being bitten by a radioactive spider, which, although it caused many questions among fans, was well accepted.

“It sticks to the walls, it can jump as high as it wants; there would be no reason why you should invent triggers for your own web flow. Mutated enough into a spider to produce and cast its own webs”Raimi explained to the Fangoria site.

The devices were designed by Activision and were a kind of strap with a container of cartridges in the form of bullets, connected to two buttons that eject the nets. However, the director considered that a teenager who lived with his uncles, did not have a stable job, nor a place to build said artifact, he would not have the money to have something like that.

Therefore, Sam Raimi He resorted to the physical characteristics of Spider-Man 2099, a character introduced in the Marvel comics in 1992, who had the ability to produce his own web and who will appear in the animated film “Spider-Man: Across the Spider-Verse”.