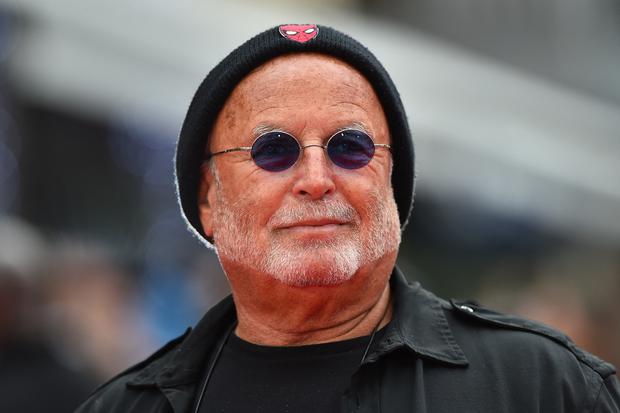 For most fans of “spider-man”, the agreement between Marvel Y Sony it meant something tremendously positive due to all the possibilities that were imagined and that, over time, materialized. However, there were others who did not agree very much, such as the producer of the spider character’s films prior to the MCU, Avi Arad.

As hard as it may seem to believe, Avi Arad He was not happy with that union, despite the success it has had. And it is that he is not afraid to express his disagreement, which is why he left the project to focus on tapes produced by Sony and nothing related to the superhero of Tom Holland.

If you are intrigued with this position, as surely many will be, this article is for you, because we are going to tell you what are the reasons why he does not agree with the union of those multiverses that enlarged the entire MCU.

WHY IS AVI ARAD NOT HAPPY WITH THE DEAL BETWEEN MARVEL AND SONY?

The producer expressed his discomfort with the agreement of companies in the book “With Great Power: How Spider-Man Conquered Hollywood During the Golden Age of Comic Book Blockbusters” by Sean O’Connell, where he also explains why he took that position.

According to what was expressed, everything was to seek an economic benefit, which would have been wrong for him.

“They did it for money. Terrible… Like giving your kids up for adoption, just because you’re not sure what to do with them”is what can be read.

THE CONTROVERSIES OF AVI ARAD

In the midst of these statements that have gained notoriety, the portal ScreenRant He has recalled some accusations that the producer has received.

For example, he was criticized for promoting the inclusion of Venom in “Spider-Man 3”, which did not please many people who were fans of the Tobey Maguire saga.

In addition, he was accused of having pushed in one way or another for Andrew Garfield’s Spider-Man to enter the MCU.

Liza Minnelli was "forced" to appear in a wheelchair at the Oscar Awards gala
The 5 secrets you probably didn't know about 'Doctor Strange in the Multiverse of Madness'
The director of The Equalizer 3 tells what it was like to reunite Denzel Washington and Dakota Fanni...