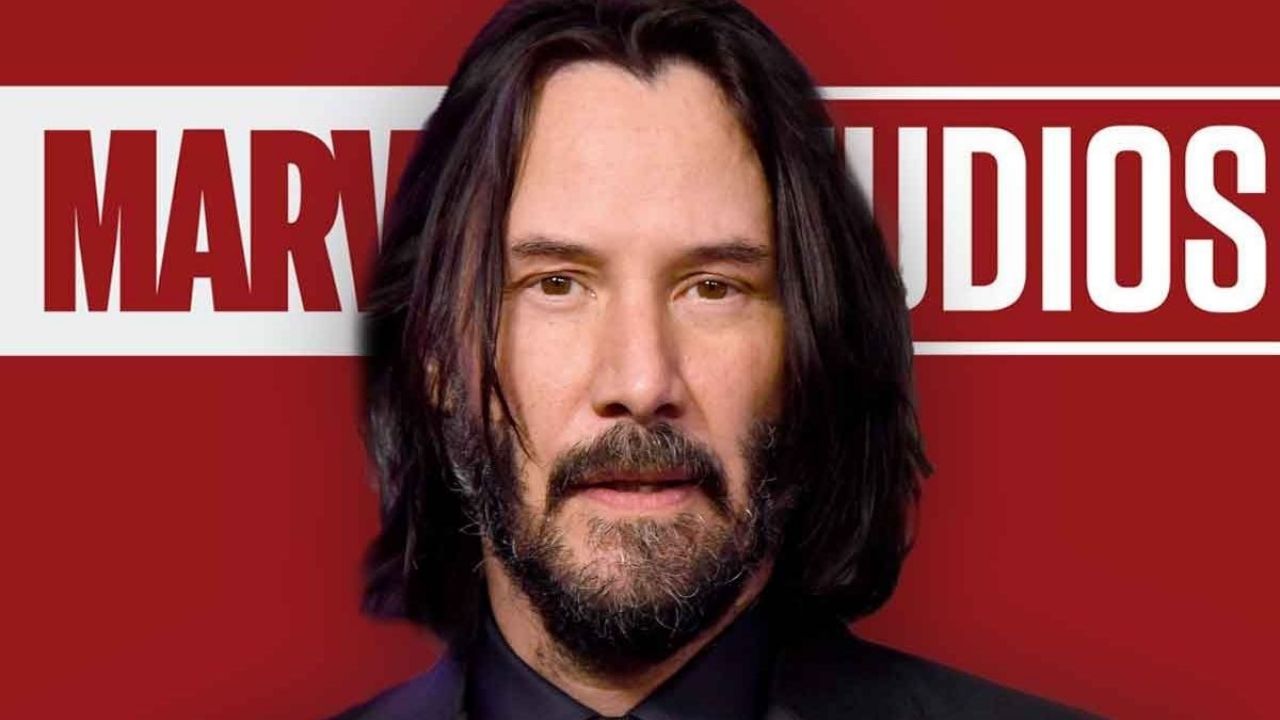 The groundbreaking story about hacker Thomas Anderson aka Neo, masterfully interpreted by Keanu Reeves, which discovers that reality is a simulation created by machines that control everything and use humanity, was released in 1999. This proposal quickly became a phenomenon of pop culture.

Matrix brought revolutionary special effects to the cinema, symbolized by the so-called “bullet time”, that is, the illusion of slowing down or stopping time, as well as high voltage action inspired by Asian cinema. Regarding the general aesthetic, the long black latex coats as in the black glasses of the heroes attracted the audience to the world of fiction, equating the fiction with the reality of the audience.

The Matrix masterfully performed by Keanu Reeves It gave the impression that not only did the characters live in the matrix, but that we all lived our routine and unsatisfying lives trapped in the trappings of capitalism. Everything contributed so that this parallel world was the perfect terrain for the creation of the cult and the circumstances of the time around the emerging digital world.

The first part of The Matrix it was followed four years later by two more parts, Reloaded and Revolutions, which developed the revolt of human resistance against machines and the system. Computer games were created under the Matrix franchise, expert books dedicated to the concept of reality and the real were written.

“Matrix Resurrections “is not a cinematic advance like the first The Matrix. However, it is a better movie than the two sequels. And in the end, it is a bit revolutionary after all. In the era of fancy comic book youth blockbusters, he delivers a grown-up blockbuster on a par with the actor he’s become Keanu Reeves, for the advanced-minded seniors, who can not only return wistfully, but can also think about all the bugs in the system.