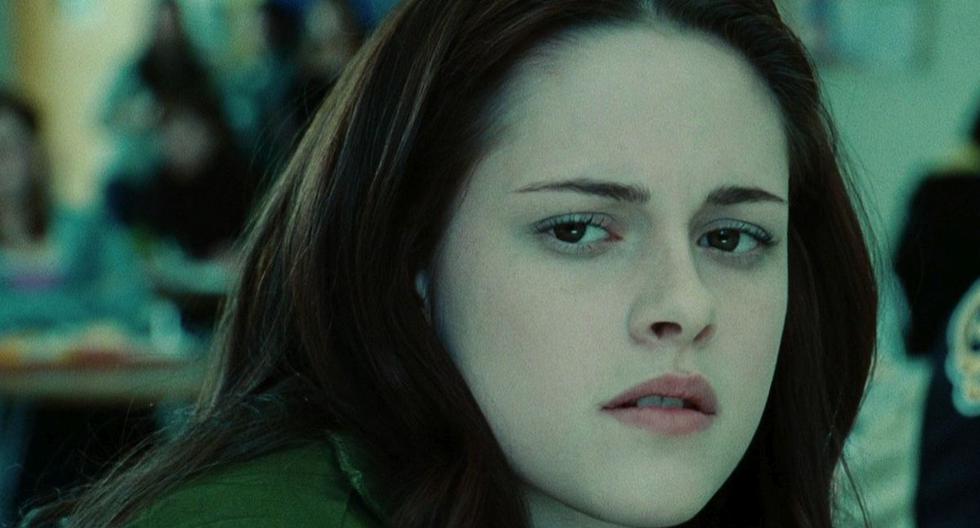 Since its premiere in 2008, the saga “Twilight” has been one of the most popular in recent decades. Throughout his five tapes, different directors passed through the production and that led to the emergence of different styles. This is how between the first film and the rest, it has been possible to notice a great difference, mainly in style.

One of the details that has caught the attention of the audience is the color tone, since at the beginning it was very blue and that was modified with the passage of deliveries. Next, find out why it was decided that the premiere of “Twilight” have that characteristic color and how the change came about.

WHY IS “TWILIGHT” SO BLUE?

The saga was a great phenomenon, through which various directors such as Bill Condon, who directed two of the films. The fact that the production had different people in charge gave a different approach to the stories, characters and of course, the visual style.

In this way, you can see a greater difference between the first two films“Twilight” and “New Moon”. Catherine Hardwicke She was the director of the first film of “Twilight”, but did not continue in his position in the following installments. In his replacement he entered Chris Weitzwho directed “New Moon” and it changed the visual style that had been maintained until now, including the color tone, which was typical of the approach they wanted to convey with the story.

“TWILIGHT” WITHOUT THE BLUE TONE

The characteristic tint of the saga was a sensation on the internet, where at the time images without the filter were shared, which were quite strange to see for those who affirm that this tone is what gives meaning to the plot.

Viewers also concluded that “Twilight” without the blue tint it just looks a bit silly, as vampires are known for their weird and more aggressive than normal fashion. Some believe that the continuity of this color in the rest of the films could have benefited the saga, although there are several reasons to think that this would not be the case.

WHY IS “TWILIGHT” BLUE AND THE REST OF THE FILMS ARE NOT?

Twilight is characterized by its blue and gray tones, which enhance the pale complexion of vampires, but in “New Moon” it was given a much warmer look, with orange and brown tones. This is because the main focus of “Twilight” is the relationship between Bella and Edward, that is, with a vampire, while “New Moon” it’s more about the bond between Bella and Jacob, her best friend, who is a werewolf.

The colors blue and gray are more suited to vampires because of their coldness, both figuratively and literally, while weapon colors like orange and brown are more related to werewolves. This makes sense in the Twilight universe, where the body temperature of werewolves is revealed to be much higher than that of normal humans.

On the other hand, the renowned director Catherine Hardwicke (Twilight) It has a cinematographic style where blue is the protagonist, as evidenced in one of the films he made in 2003, “Thirteen”. Nevertheless, Chris Weitz (New Moon)stands out for using warmer tones in his films, such as “American Pie” and “A Better Life”.

HOW MUCH MONEY DID KRISTEN STEWART MAKE ON “TWILIGHT”?

Although this type of information is not commonly published and usually remains secret, at the end of 2021 the portal Just Jared published some data on the salary of the main characters of the saga, including, obviously, the protagonist of this written note.

According to what was published by the aforementioned media outlet, Kristen Stewart received two million dollars for having been part of the first film in the saga, being a very significant amount, considering that, at that time, she was an actress not well known throughout the world. 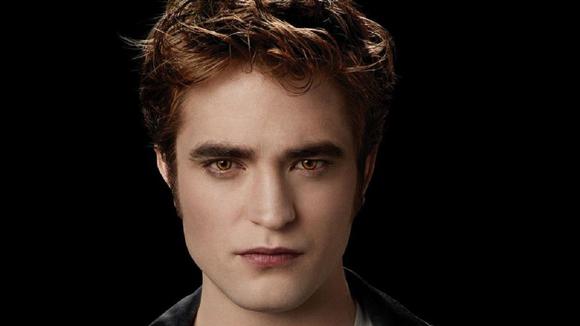 Trailer for Twilight, the first film in the saga based on the books by Stephenie Meyer

Why the first ‘Twilight’ movie is so blue