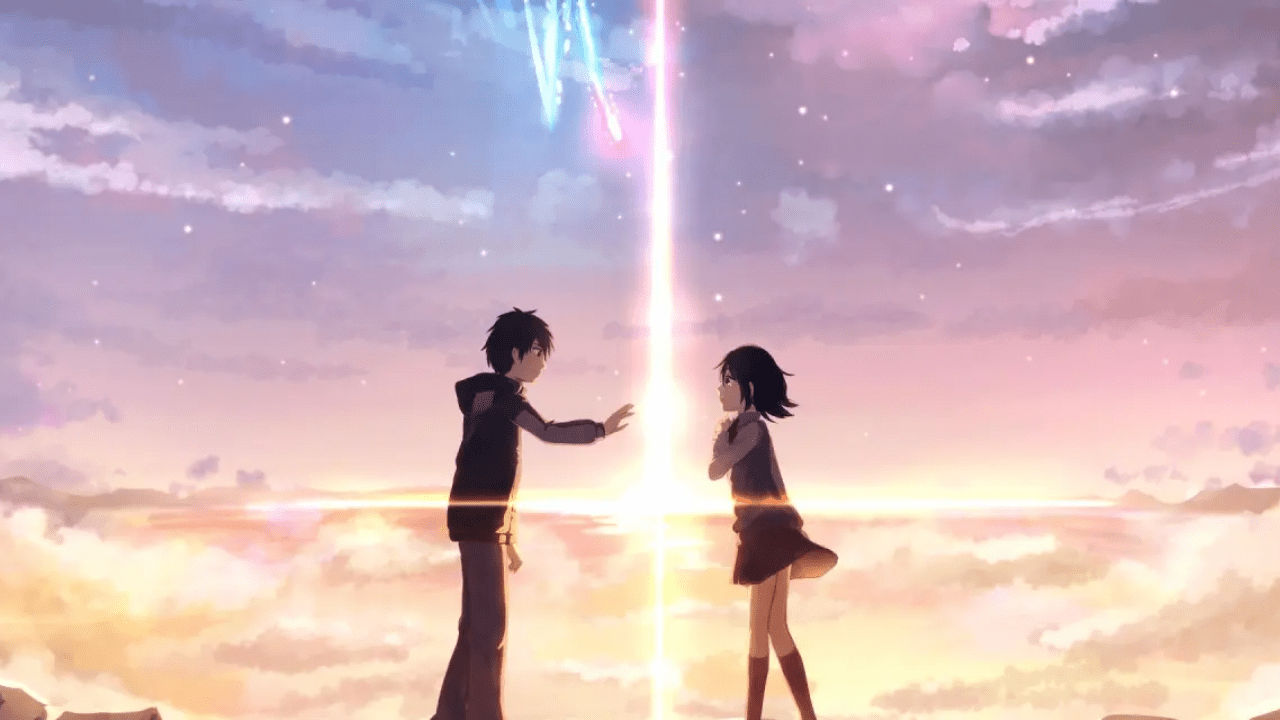 In the “distant” 2016, the film was released in Japan Your Name (Your name). Written and directed by Makoto Shinkai, With its appearance in theaters in many other countries, the animated film quickly became one of the best films of the year.

With all the virtues of anime, this spectacular story was received with unanimous praise from the public and specialized critics. Like many other times, this story begins with a synopsis that could very well refer to another film, but with great delicacy, the director digs deeper and takes the film on an adventure as magical as it is beautiful.

The synopsis of the film reads: Taki and Mitsuha, two somewhat disoriented teenagers, discover one day that during sleep their bodies are exchanged, and they begin to communicate by means of notes. As they clumsily overcome one challenge after another, a bond develops between the two that slowly turns into something more romantic. She was always a country girl who longed for a life in the city, and he is a young student and worker in the big city of Tokyo.

In the development of the film, both young people begin to try to connect in some way, and to unite their stories, which at the beginning have little to do with each other.

Until at one point, on April 8, 2022, they both meet for the first time, after a long time wanting this meeting. Although it is not in the film that the date was revealed, since it does not mention what day it is, in a later manga, developed after the success of the film, they clarified the date of that iconic moment. For this reason, the film was remembered on the networks by userswho took advantage of this special date related to the film to see it again, or recall the best moments of a story that marked them forever.

Your Name It grossed over $350 million at the box office, making it one of the most successful animes in film history. It is currently available in the catalog of the platform hbo max.

Why the critically acclaimed anime film Your Name made headlines again