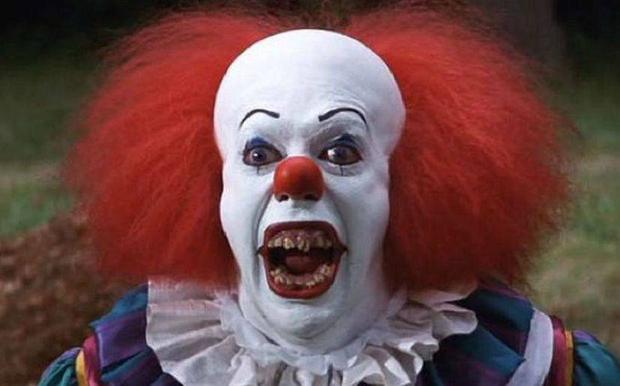 It is no secret to anyone that Stephen King It’s one of the writers and directors influential on television and film today, as he is the mastermind behind classics such as “It”, “The Shining”, “Wretched” among others, which have become big box office hits and cult films.

And it is that the influence of the United States celeb It is not something new, since for more than 40 years their stories have been adapted with great success, as is the case with “carrie”, one of the greatest horror movies for which King received an almost absurd payment for the success it would have years later.

However, the author’s legacy would not remain in his important writings, but would try his luck in the director’s chair, being the mastermind behind “maximum overdrive” from 1986.

The film, known in Latin America and Spain as “eight days of terror”, was Stephen’s only experience in directing, because after this he never dared to direct a film again, despite having some offers, which he rejected.

What is “Maximum Overdrive” about?

The tape of theking of terror” is based on “Trucks”, a story published in 1973 by “Cavalier” magazine and later compiled by the collection “Night Shift“, Five years later.

The story focuses on a universe where machines, from cars, arcades, vending machines and others, become aware after the passage of a comet, and initiate a massive attack on humanity, annihilating a large number of people. The few survivors, led by the cook Bill Robinson (Emilio Estevez)They discover that the beings seek to enslave the human race.

The reception of “Maximum Overdrive”

The film was a total failure at the box office and critics, being nominated for the raspberry awardswhich recognizes the most disastrous of cinema, including “Worst Director”, in addition to blaming King for his participation in leading the production, considered “a mess”.

Years later, the writer would recognize that it was the combination of complications in the recordings and being drugged in a large part of the project, which condemned “maximum overdrive”, Well, not the same “he really knew what he was doing”. The latter was ratified by the production partners of the tape, who recalled that King drank excessively due to pressure.

Years later, although he still considers the film as “an idiot movie”, the writer revealed that he sees it as a learning period in his long film career.

The legacy of “Maximum Overdrive”

Similarly, the tape was subjected to a large number of parodies, including an episode of “The Simpson”, titled “Maximum Homerdrive” where Homer becomes a truck driver and discovers that vehicles have a conscience of their own and complete the job.

Regarding King, he has not moved away from the cinema, since then he has participated in roles as a producer, consultant, screenwriter and actor.

Why Stephen King Hasn’t Directed Another Movie Since ‘Maximum Overdrive’