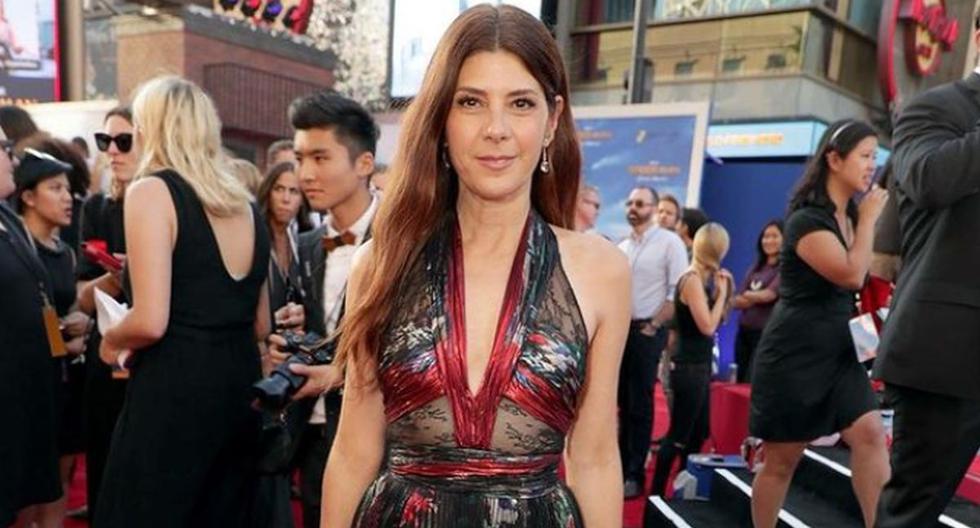 MORE INFORMATION: This is how they convinced Tobey Maguire and Andrew Garfiel to appear in “Spider-Man No Way Home”

In just its first week of release alone, the film surpassed a new record at the global box office with billion dollars of collection, being the first film to achieve this, despite the restrictions by the Covid-19.

SPOILER ALERT. One of the losses of this installment was that of the character played by Marisa Tomey, May Parker, the woman who raised Peter Parker and it instilled in him important values ​​that he maintained until the last second of his life. Next, learn why Aunt May’s death had to happen.

WHY SHOULD AUNT MAY DIE?

Unlike the other Spidermans, played by Tobey Maguire and Andrew Garfield, the Peter Parker embodied by Tom Holland He had not faced the death of a loved one. “With great power must also come with great responsibility,” was the last thing May Parker said before passing away in the arms of her nephew, which sounded very similar to what Uncle Ben said in 2002’s “Spiderman” and “The Amazing. Spider-Man ”.

According to the fiction writers, the time had come for this Peter Parker to pay a high price for his good deeds.. “We were at a point where we felt there had to be a loss, a sacrifice, that Peter had to pay a real price for this decision to try to save the villains”, express Erik Sommers.

But why was he chosen May Parker and not another character? Aunt May was a valuable person in the protagonist’s life, for this reason, her death would generate a great impact that would lead him to rethink his values:

“I think it was pretty clear to many of us that losing Aunt May was what would really drive home the point we were trying to make: making this the film where Peter Parker experiences the loss that others experienced in their lives. first films ”.

The MCU didn’t go as planned with him uncle ben and He preferred that that place in history be occupied by May Parker, in order to have a greater effect on Peter. Due to the closeness he had with the woman who watched over him until his last life and fighting for the right thing, something that she herself educated him, the young man faced the worst pain of his entire existence:

“She was trying to do what May taught her and that made the sacrifice that much more difficult, because it blew up in her face and killed her. […]Later started questioning that morals in a way that he never questioned because they hadn’t put it to the test that way “, ended Chris McKenna.