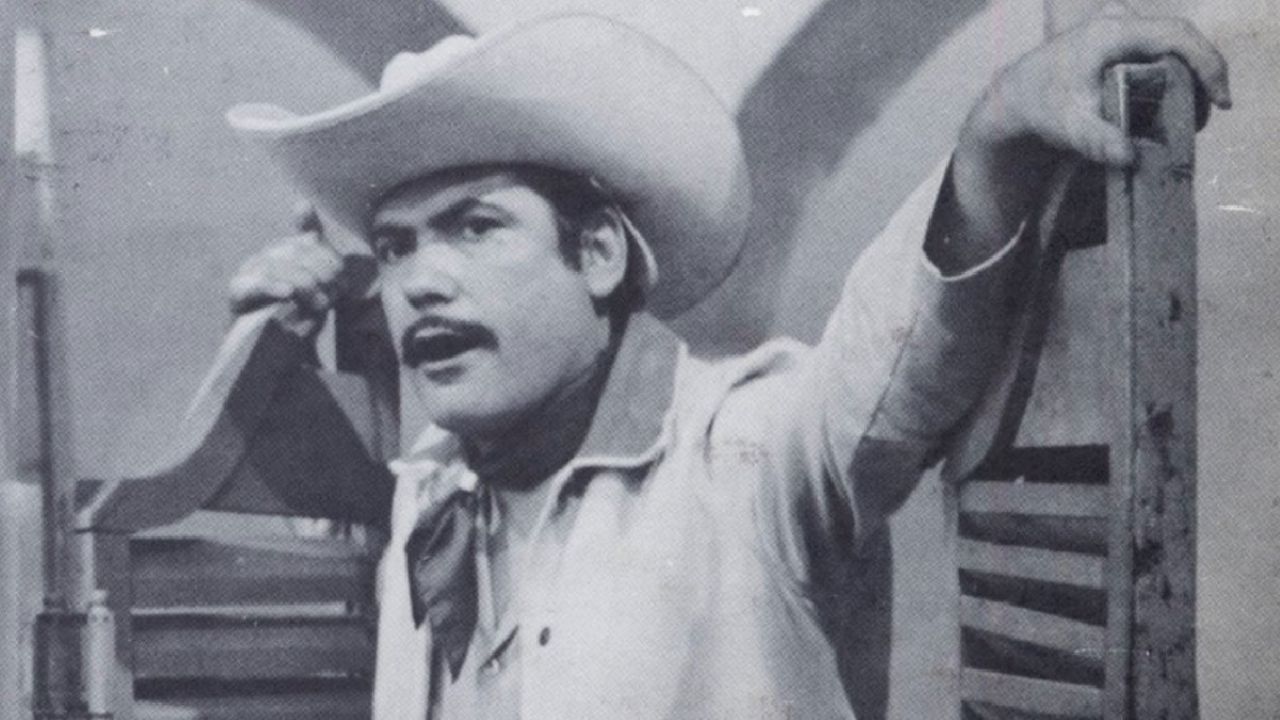 Pillar of comedy in Mexico is Eulalio Gonzalez, better known as “Piporro” a character who entertained grown-up boys in films of the so-called Golden Age of cinema in Mexico, and of course, if he was a northerner, talkative, brave, good-natured, singer and gallant, he had it all.

The northern idol participated in more than 74 films in which he shared credits with greats such as Pedro Infante, Sara Montiel, Demetrio González, Miroslava, Clavillazo, Springs, among others, in fact he even shared the screen with Vicente Fernández.

Even though his real name was Eulalio González Ramírez, originally from Las Herreras, Nuevo León, everywhere, interviews, movies and in music he was always known by the nickname “Piporro”, but where was that nickname that accompanied him until his last days and that was written with gold letters in the history books of the cinema and entertainment in Mexico.

According to what the actor who died in 2003 declared, it was the nickname that sought him out and not the other way around, since it is to be remembered that the Nuevo León-born began his career in the famous radio soap operas, that is, only with his voice he made the public delve into the stories, according to the specialized media Distrito Comedia.

In the most successful radio soap opera of the moment, Ahí Vine Martín Corona, it was Eulalio, who played a peculiar character called “El Piporro”, such was his charisma that when making the film adaptation with Pedro Infante, they called him to give life to the mentor of Pedro Infante, the curious thing about all this is that in reality “El Piporro” was four years younger than the idol of Guamúchil.

The popularity of pruning was thanks to the radio host Álvarez Gálvez Fuentes known as “El Bachiller”. According to the Royal Spanish Academy of the language, Piporro means a vessel to refresh the water.