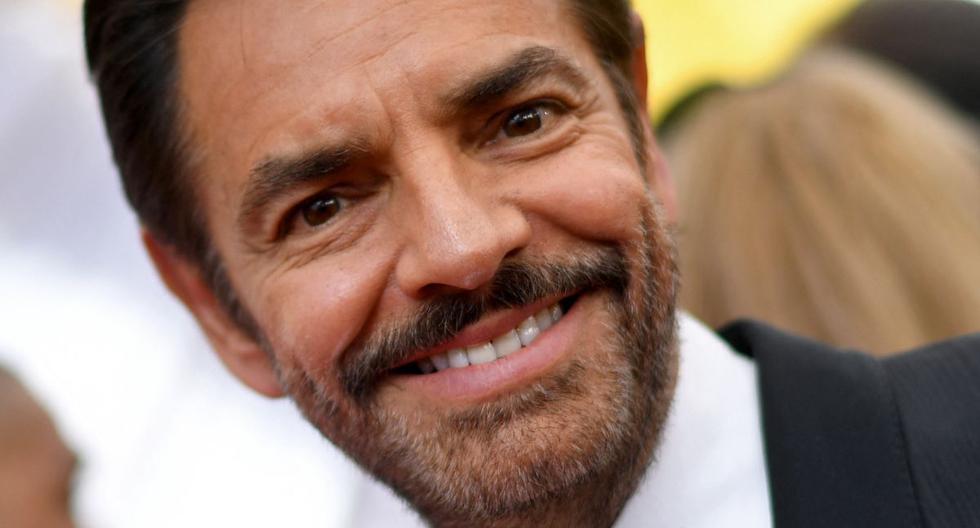 On March 27, the 94th edition of the Oscar awardsevent in which CODA received the highest award as Best Film 2021. As soon as the name was announced, part of the cast and production took the stage to receive the golden statuette, among which was Eugenio Derbez, who gave life to Bernardo Villalobos or simply ‘Mr. V’, the high school choir director.

MORE INFORMATION: “CODA”, the film for which Eugenio Derbez had to learn to play the piano

While they were applauded by the attendees, there was someone who was not present at the Dolby Theater in Los Angeles to celebrate such an important achievement in his professional career with the Mexican actor; we refer to Alessandra Rosaldohis wife.

The absence of mother of her daughter minor raised many questions among his followers, who thought that the vocalist of Senses Opposites had not been able to attend because she was on tour in the Aztec country, but it was not so, since another powerful reason forced her not to be next to her partner in the organized ceremony by the Academy of Motion Picture Arts and Sciences.

MORE INFORMATION: The time that Blanca Guerra humiliated Eugenio Derbez for his work in “No refunds accepted”

Is not that Eugenio Derbez wanted to be alone on the day of the Oscar Awards, but there were some inconveniences for Alessandra Rosaldo was by his side; and not precisely because of a work commitment in Mexico. As is known, she gave a concert in Puebla on March 26 as part of the “90s Pop Tour”, a presentation that she fulfilled, so she tried in every possible way to be by her husband’s side, but she did not could.

MORE INFORMATION: The son of Eugenio Derbez who flirts with the singer

What did Alessandra Rosaldo say?

Because the ceremony of the Academy of Motion Picture Arts and Sciences was going to be only hours after the show she had offered, the singer tried to travel to Los Angeles, something that she did not achieve.

“The logistics were complicated, but in addition to everything: the tickets were very limited; so, there was no ticket for me. I would have done everything humanly possible: I would have moved heaven, sea and earth, obviously, to be there with him. Also, that weekend we had two ’90s Pop Tour’ concerts, we were in Puebla the night before; in short, it was very complicated, and at the very moment, when we saw that it was not going to be possible, I told him: ‘Nothing happens’”pointed to the program “Ventaneando”.

He said that after speaking with Derbez of the situation, the best thing was to wait for him in Mexico, since her husband was going to return immediately because he is participating in a production in the Aztec country. “Vadhir was there [en EEUU]), but also he [Eugenio] the next day he came here again; so it wasn’t really worth it [viajar]”.

He told him that he would see him with his daughter

In order not to make Eugenio sad, Alessandra told him that she was going to follow everything from her house with her little girl. “Then I told him: ‘You know what? I prefer to see him with Aitana. I prefer that the two of us see you together and then we’ll see each other here in Mexico’”.

And so it happened, on March 27, CODA won the highest award at the Oscars, a fact that moved her to tears, describing the moment as “magical”.

On his social networks, Rosaldo published the video with his and Aitana’s reaction when they mentioned the winning film. The shouts, applause, and above all a lot of joy invaded his home. “A piece of my heart is broken for not having been there with you at that moment, but I have to say that it was beautiful to live it with Aitana and together applaud you, celebrate you and see you shine on that stage. We love you with all our hearts and we are immensely proud of you. Congratulations my love! I told you this would be the happiest 27th ever!”the 50-year-old singer-songwriter wrote.