Tweet
Share
Share
Pin
Alma Rosa Aguirre retired from the artistic medium at the age of 30, after dedicating 15 years of her life to cinema (Photo: INAH)

Pink soul Aguirre and his sister elsa They became two of the most important actresses in the cinema of the Golden erawere highly valued among producers, however, the largest of them decided to withdraw in the midst of their success.

The Aguirre sisters’ career began when Alma Rosa, Hilda and Elsa began to participate in Beauty contests together. They always managed to catch the attention of the judges, so they were soon the first to be considered for enter the cinema.

In 1945 the three signed a contract to participate in three movies throughout that year, but they did not have the approval of their parents, as some people did not see well the young women who were dedicated to entertainment. 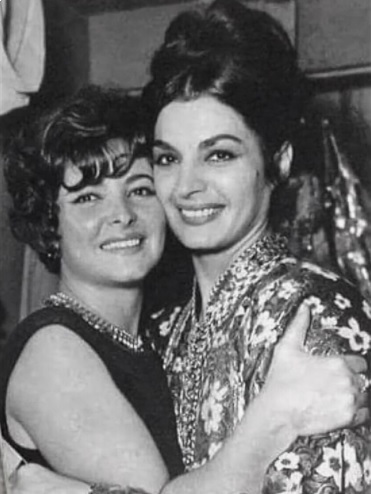 Alma and Elsa began their career together in 1945 (Photo: screenshot/Image Entertainment)

It was for this reason that her mother took them all out of the way after having participated in her second film. However, Elsa and Alma’s desire to continue in the cinema was stronger and they managed to get her parents to allow them to continue their careers as an actress, Hilda was the only one who he no longer wanted to return.

On several occasions the sisters performed together; the movies old people are like that, the league of girls, the perverse, Loving was his sin, woman’s pride, love your neighbor with Mario Moreno Cantinflaswere some of the ones that united them on screen.

Despite the fact that the public wanted them together because that is how they met them, each one took their own course shortly after having entered the cinema. Both Alma and Elsa were hired for different movies, which is why their careers were rarely related. 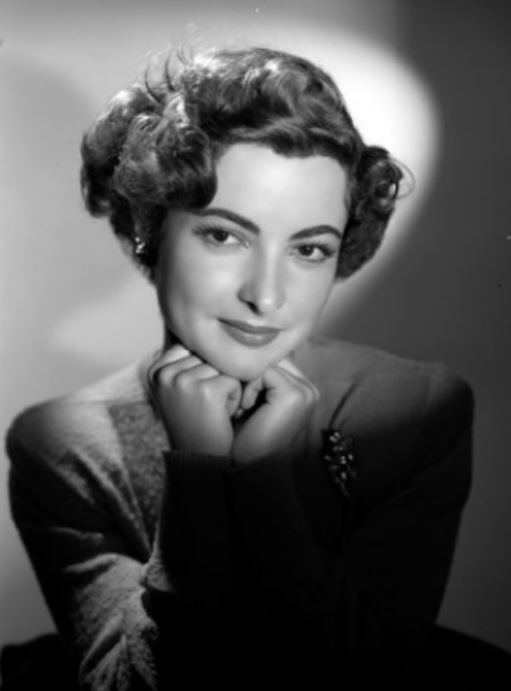 Alma Rosa was the protagonist of films such as “Nosotras, las stenographers”, “Amar was her sin” and “La perversa” (Photo: INAH)

Alma Rosa, after having worked in woman’s pride (1955), it moved away of the cinema because I wanted form a family. He got married and had a daughter, emma iselato whom he wanted to dedicate all his time, and did so for three years.

In the time that he devoted himself completely to his home, his marriage did not progress well, so he decided divorce and take her daughter forward alone. That is why she returned to the show business in 1958 with the movie When Long live Villa! is death.

Although his career was very successful, he would have realized that on many occasions it was not his thing, in fact, he constantly thought of leaving acting and taking refuge in his house with his daughter, there he had found his maximum comfort.

As reported by Elsa Aguirre in The minute that changed my destinyshe and her sister got together one day and talked about how they felt that the world of cinema I was imprisoning them and did not let them enjoy their life. After several hours of talk, they agreed to leave together. 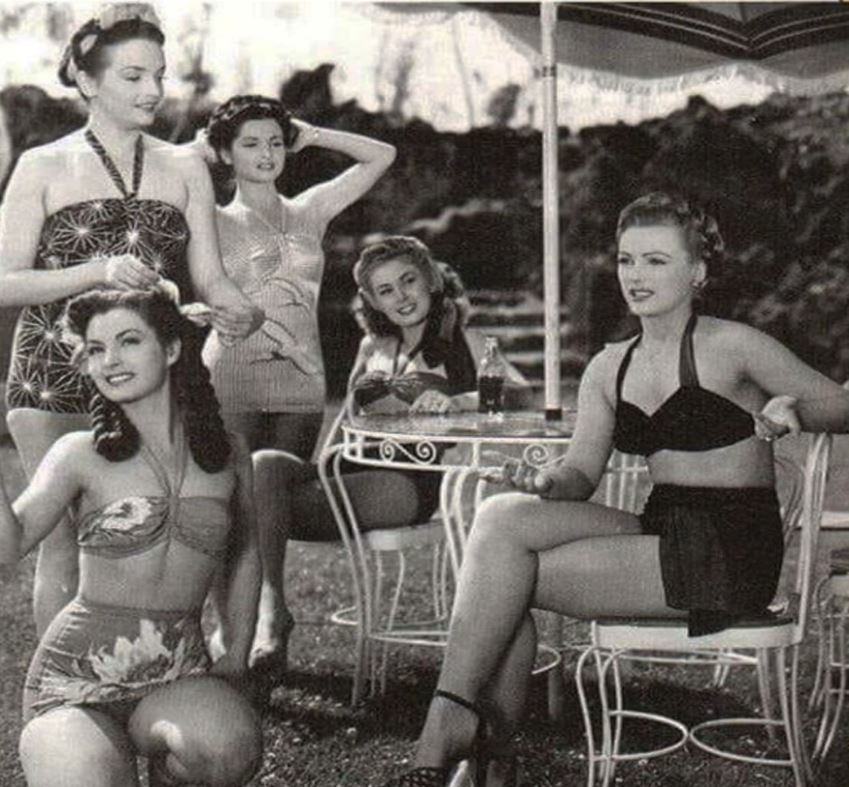 “The League of Girls” was the film that brought together Alma Rosa and Elsa Aguirre with Miroslava Stern (Photo: Twitter/@cine_mexicano)

When Elsa was 29 and Alma was 30, they went on a press tour to announce that they would retire from the medium after having dedicated 15 years of their lives to it, but they only released a journalistic note announcing that “we want to be girls like all girls”.

Alma Rosa determined that his retirement was finalalthough in 1972 he returned on tape The devil walks among nunsbeside Vicente Fernandez. On the other hand, the protagonist of Beware of love then he came back again.

Currently, since 2018, he lives in the Actor’s Housewhere her brothers Elsa and Jesús, as well as her daughter Emma, ​​visit her.

In interview with TV Notes in 2020 she shared that she lives happily, remembers her years in the cinema with pleasure and is not afraid of death.

“I do not fear of deathwhen my time comes, God is the only one who knows and I will leave happy because I have lived many beautiful things”

Elsa Aguirre and the mistreatment she suffered in her first marriage
Ignacio López Tarso declared his love for Elsa Aguirre: “She is beautiful”
Why Elsa Aguirre rejected Jorge Negrete