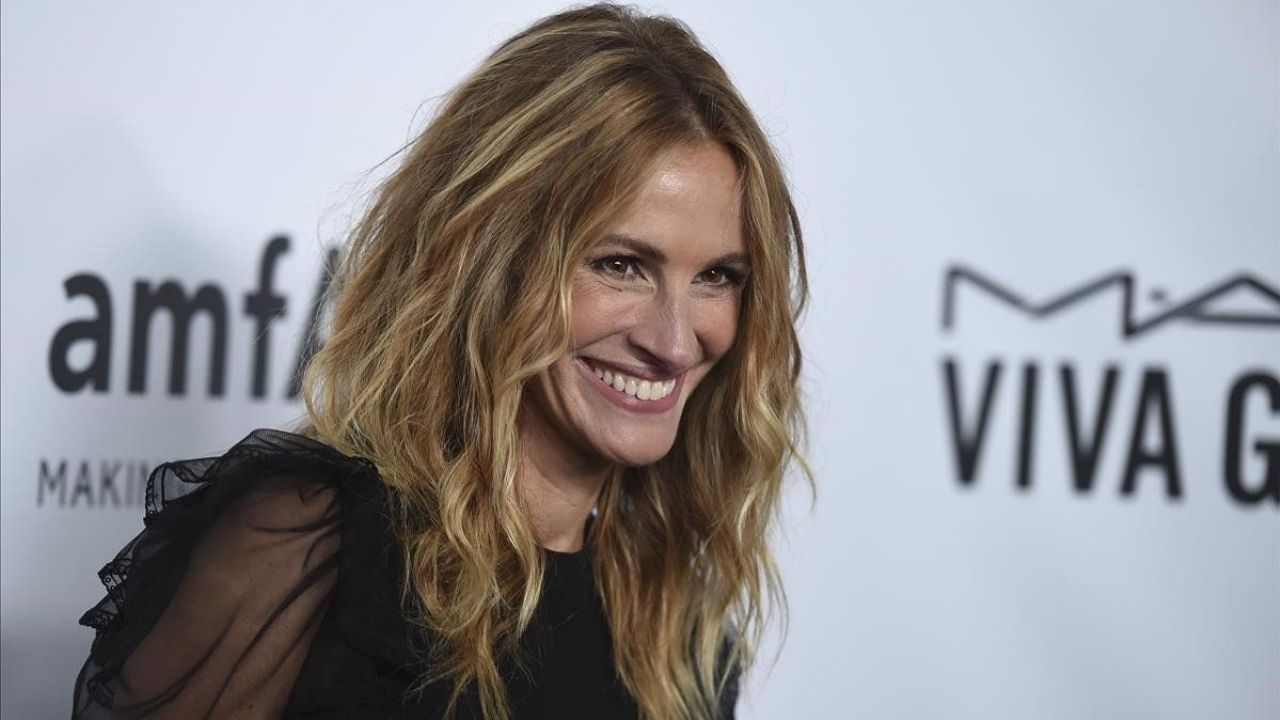 When you talk about Romantic comedies it’s impossible not to think about Pretty Woman (1990). this movie of Julia Roberts Y Richard Gere marked a before and after for the genre. Julia achieved stardom with her role as Vivian Ward. Since then, the actress has become a reference, but for a long time stayed away from romantic comediesuntil now that he returns with the film Ticket to Paradise.

After Pretty WomanJulia appeared in such hits as Notting Hill, Runaway Bride, My best friend’s Wedding, among other. After trying herself in other genres, such as drama, where she got the Oscar a Best actress for Erin BrockovichJulia distanced herself from romantic comedies.

It will hit theaters soon Ticket to Paradise, the film that marks Roberts’ return to romantic comedy. This story written and directed by Ol Parker (Mamma Mia! Here We Go Again) tells how a young woman travels to the paradisiacal beaches of Bali, where she meets a man and abruptly decides to get married. Her divorced parents, played by Julia and George Clooney They will try at all costs to prevent their daughter from making the same mistake as them.

Recently The New York Times Magazine interviewed Roberts for his new film that marks the return to romantic comedies after 20 years. During the interview, the 54-year-old actress comments that she is demanding with the choice of her roles since she is a person dedicated to her family, only a well-crafted script can take her away from her world to shoot. With Ticket to Paradise she found what she was looking for and that she had not seen since Notting Hill Y My best friend’s Wedding.

“Here’s the thing: If I thought something was good enough, I would have done it. But I also had three children in the last 18 years. That raises the bar even more because then it’s not just, is this material any good? It is also the mathematical equation of my husband’s work schedule and the children’s school schedule and summer vacations. It’s not just, ‘Oh, I think I want to do this.’ I feel very proud to be at home with my family and to consider myself a housewifeJulia revealed.

This film will also mark Robert’s reunion with Clooney. They previously worked on the saga of Ocean’s 11, where they also coincidentally played a divorced couple. This couple’s chemistry guarantees a good time on screen, so it’s likely that Ticket to Paradise will give Julia a nice return to romantic comedies.

Why didn’t Julia Roberts do more rom-coms like Pretty Woman?