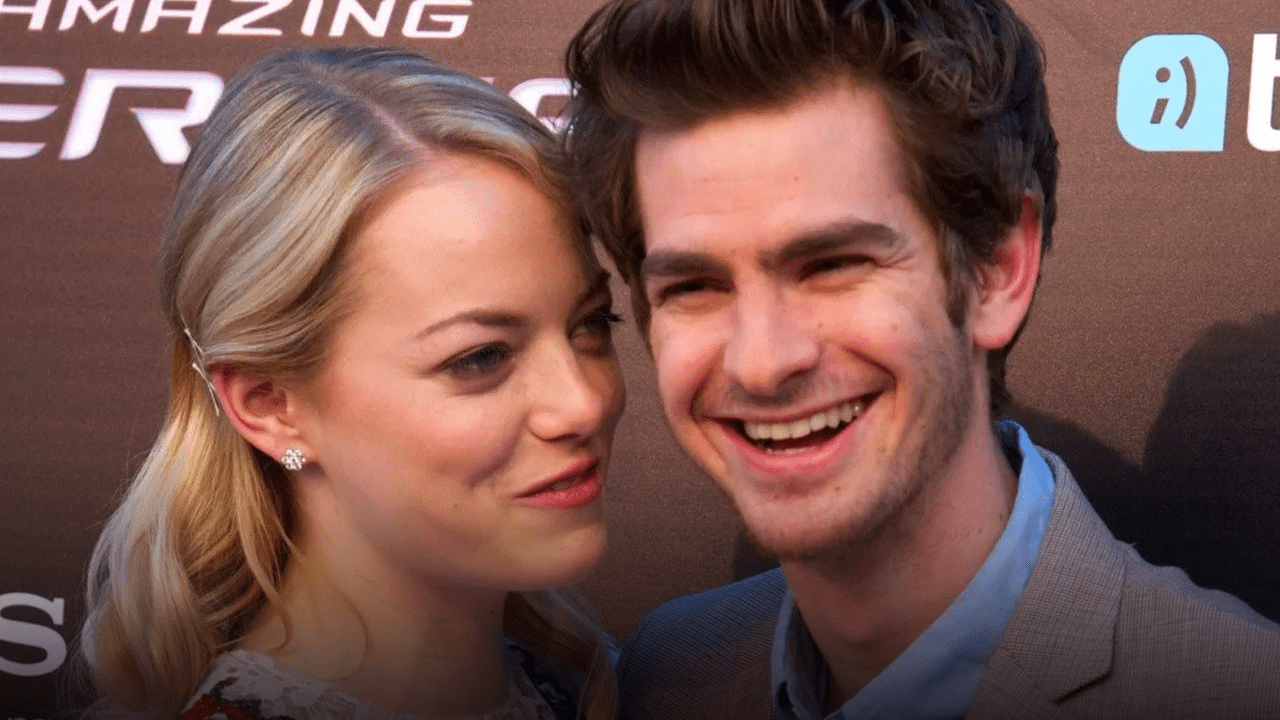 Andrew Garfield and Emma Stone, in addition to starring in one of the most dramatic scenes, in a Spider-Man movie, they also had a long love relationship that, to date, is remembered by the fandom.

Andrew Garfield is one of the actors of the moment, on the one hand, he stars in Lin-Manuel Miranda’s musical: Tick, Tick… ​​Boom! And of course, for reprising his role as Peter Parker in Spider-Man: No Way Home. This same reminds us of the love relationship he had with Emma Stone for four years, who met on the set of The Amazing Spider-Man. This is the story of their romance that, to date, is remembered by fans.

It all started in October 2010, when it was confirmed that Garfield and Stone would star in Marc Webb’s Spider-Man movie, where they would play Spider-Man and Gwen Stacy. At this time, both had separate sentimental relationships; While Andrew salía con Shannon Woodward (Elsie Hughes en Westworld), Emma had had a relationship with Kieran Culkin (Believe it or not, yes, this happened).

It is not difficult to imagine that work in The amazing Spiderman began to unite them in a special way; In addition, they had to play two characters who, little by little, end up falling in love. Between April and May 2011, both Emma and Andrew ended their relationships and, from this moment, fans began to speculate about their courtship, which was not yet confirmed.

In March 2012, this pair was seen and pictured kissing and holding hands on the streets of New York. This was the confirmation that his followers had been waiting for months. And as expected, they began to arrive together both on red carpets of various awards, as well as publicity events about the spider web that had Lagarto (Rhys Ifans) as the main villain.

In an interview with MTV NewsAt the end of the same year of these photographs, Andrew mentioned the following: “We got along really well as partners between takes. That was the funniest thing: Between takes, we just had fun, and I was like, ‘Oh, this is different.’ He wasn’t really aware of what was going on in the screen test. It keeps you alert and that wakes you up. That was the beginning, “said the Californian actor.

From this point, something happened that, to date, is not publicly known, since after filming The Amazing Spider-Man: The Menace of Electro, in May 2014, they paraded through the MetGala just as they starred in the funny sketch from where they made outtakes of a romantic kiss between Spider-Man and Gwen Stacy.

‘Spider-Man: No Way Home’: The reasons the Green Goblin is Spidey’s biggest nemesis

Although everything seemed to be going from strength to strength, the bomb fell … in April 2015, a report by US Weekly confirmed that, After four years of relationship, Andrew Garfield and Emma Stone had separated. Even a source close to the actors mentioned that Andrew “had been in a difficult time for months.”

A couple of months later, the Wall Street Journal He asked Emma Stone directly if she still had a relationship with Andrew Garfield and here is the most extensive answer on this subject, although not exactly clear. “I never talk about these things for this very reason, because it’s all so speculative and unsubstantiated. Once you start answering – once you say, ‘No, that’s not true’ – then they say, ‘Well, if we push it Enough, we’ll get a comment, so let’s see what else we can come up with. ‘”.

I fully understand the interest it arouses because I have had it too. But it’s so special to me that it’s never okay to talk about it, so I just don’t talk about it.

These convoluted statements had the fans more concerned, that relationship that was born on the sets of The amazing Spiderman it was nowhere to be seen. The timing or reason that led Emma and Andrew to end their relationship was never publicly disclosed.. In late 2016, Stone gave a nod to how painful their breakup was during an interview with Vogue: “It has been a good year. And sad. Pros and cons,” he also mentioned that Andrew Garfield is “someone I still love very much”.

Despite this, the two interpreters managed to rescue their friendship and ended up on good terms. This was confirmed during a BAFTA party in February 2017. According to a source close to The Sun, Andrew and Emma had a good time, joking around for a while and even “flirting”, but nothing more.

It was until 2018 that both were seen in New York, having a friendly time; a report of Page Six He mentioned that they were together at the Dell’anima restaurant, “Looking a lot like a couple. They laughed and smiled. They both seemed happy.”. From this moment on, the love chapter between Emma and Andrew ended, but with an -apparent- denouement worthy of a movie.

Why did Emma Stone and Andrew Garfield break up?