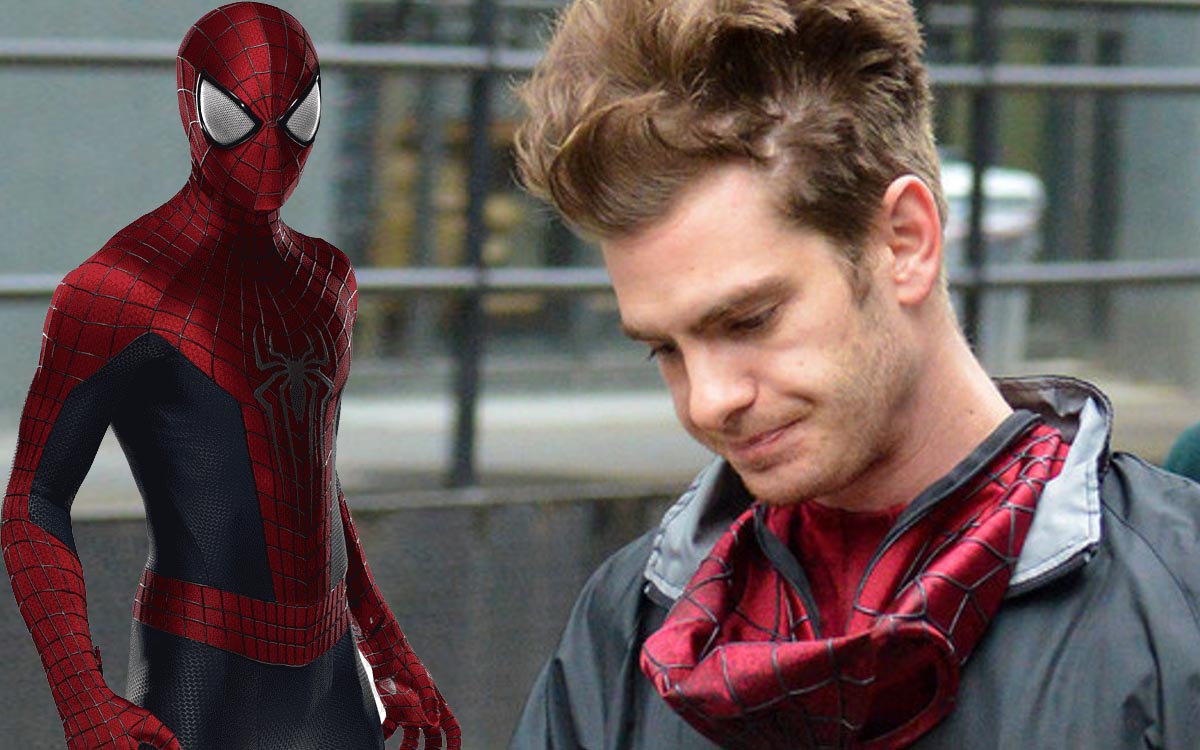 Andrew Garfield has become one of the Favorite characters from Marvel and Sony fans after the premiere of ‘Spdier-Man: No Way Home’, Well, as we could see on the tape, he and Tobey Maguire and Tom Holland they finally got together, so They have asked for their trilogy to be concluded.

The saga of ‘The Amazing Spider-Man’, starring Andrew Garfield, only stayed in two movies, something contrary to Tobey Maguire or Tom Holland, since they both have 3 tapes, even the last one already signed for a second trilogy, so they think there is a ‘injustice‘ with this actor.

Sony and Garfield they were immersed in a controversy a few years ago kept him from still being Spider-Man, an event not well known to all but which we will now reveal.

What happened between Sony and Andrew Garfield that ‘killed’ Spider-Man?

In July 2012 Y April 2014, the two films of ‘The Amazing Spider-Man’, The same ones that had good income at the box office but were not something very prominent; Nevertheless, Sony did have the third installment among its plans.

In May 2016 se iba a estrenar ‘The Amazing Spider-Man 3’, film that would be the culmination of the trilogy of Andrew Garfield and that she painted to be unique, because the thematic it would be similar to ‘No Way Home’, where he I would fight the sinister 6, but in the end an unfortunate event prevented everything.

In 2015 Kaz Hirai, president and Sony CEO, planned a event in Rio de Janeiro, Brazil, where before 700 guests he would introduce Andrew Garfield As the hero from the third installment but he could not go, Well, yes he traveled to the city but got sick; this non-compliance was very annoying.

Andrew Garfield it had already complained about what Sony manipulated the two films at will and cut off many key parts, and apparently not going to this event fractured their entire relationship, because after this, anThey would say that the third installment had been canceled, destroying the actor.

“Something that happened with that experience, for me, is that actually the story and the character weren’t high on the priority list. I signed up to serve history, and to serve this amazing character of what I’ve been disguising myself since I was three years old and then you have to make concessions and it breaks your heart. Left me a little heartbroken”He said at the time.

Today, after appearing in ‘Spider-Man: No Way Home’, it is said that the relationship Come in Sony and Andrew Garfield are better than ever and that ‘The Amazing Spider-Man 3’ could make it to the movies, or that he participate in other projects, such as ‘Secret Wars’, but so far everything is a rumor.

Why did Andrew Garfield stop being Spider-Man? The controversy with Sony