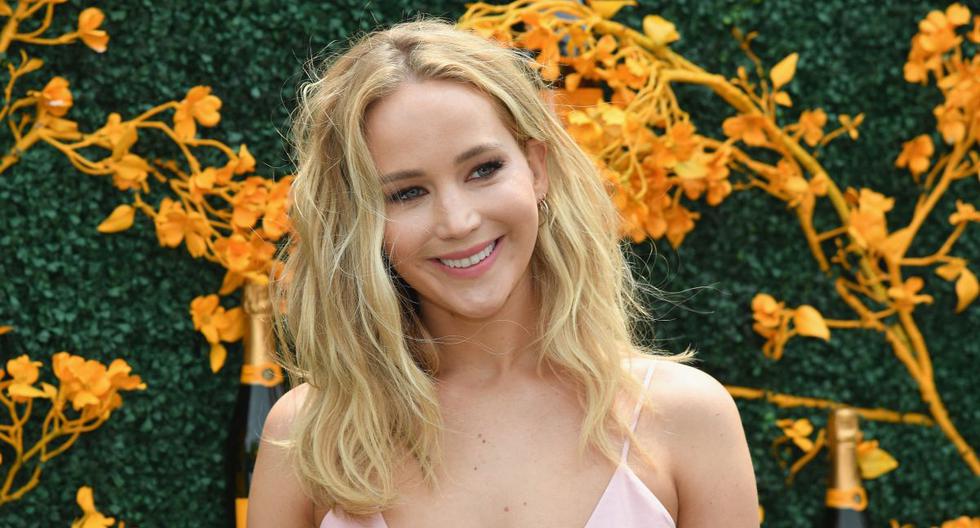 Jennifer Lawrence is a renowned Oscar-winning American actress whose career in the film industry continues to rise. Although, at 31 years old, the young woman continues to show that she was born to succeed in the seventh art, many would think that her life has been marked by successes also in the personal field; However, the road that it cost her to travel was very hard, especially when she was a child, where she did not have any friends.

And it is that for the protagonist of “The Hunger Games”, the childhood that she had to live was very lonely. So much was the emptiness she felt since she was little that she became a compulsive liar in order to attract the attention of the rest of her schoolmates, who looked at her as someone “strange”.

Here are the reasons that led the Oscar winner for “Silver Linings Playbook” not to have anyone of the same sex to play with and how she began to lie without weighing the consequences.

WHY DID JENNIFER LAWRENCE HAVE NO FRIENDS WHEN I WAS A CHILD?

Jennifer Lawrence was not raised as a normal child. And is that being the last of two boys, her parents raised her in the same way as they did with their children Ben and Blaine. His mother noticing that The little girl had adopted a bit rough behavior, she forbade her to play with other girls during their preschool years. The reason? He was afraid that she would hurt them, as he considered her to be very rude. Something his father also approved of.

It was thus that his childhood in the mid-90s, in Indian Hills, Kentucky, was lonely, and although when entering school the prohibition of making friends no longer existed, she was alone, because it did not fit in its surroundings. This was due to her hyperactivity and anxiety, which did not allow her to fit in with her classmates.

He played school activities and sports like cheerleading, softball, hockey, and basketball, arriving to join a men’s team of the latter sport where his father worked as a coach. He also liked to ride horses.

Although she was trying to make female friends, no one wanted to play with her; Therefore, when he came home, he liked to act for his parents disguising himself as a character, getting to act for the first time at their school when he was 9 years old, then he continued to show his gifts in the church of the city.

“My childhood was unhappy, I lived very anxious. In fact, I even had to go to a therapist because my parents no longer knew what to do with me. It was a very tough stage. I do not want to imply that I was always unhappy, but in my childhood I did not have a nice time “Lawrence told Vogue.

Once she left primary school, secondary school was no better, as everyone considered herself excluded reason why it got to be changed several times of school because it did not adapt. In the same interview, she said that a classmate in her classroom asked her to help distribute her birthday invitations and when she finished she realized that there were none for her, which she consulted and the youngest told her: “You are not invited”.

After that ordeal and tired of being rejected, she chose to put on a breastplate and began to lie. “I became a pathological liar. He always lied about everything. If someone told me: ‘My leg hurts’, I would say: ‘They are going to amputate mine next week’ “, a lie that she said for the last time when her parents discovered all the time that her teacher gave them her condolences for their daughter’s health.

As she recalled, the moment her parents consulted her, she chose to pretend to be the one she did not understand, but in the face of such insistence, she took a blanket and began to tell her truth, according to her they were millionaires, that her mother was pregnant, that she sterilizes dogs and cats on weekends and much more.

Her only defense was that she did it because she was not accepted by anyone and it hurt her to be put aside., something that he has now learned and recommends to those who go through the same thing, not to lie and arm themselves with courage, in addition to ignoring negative comments, because in this life you will find people of all kinds.