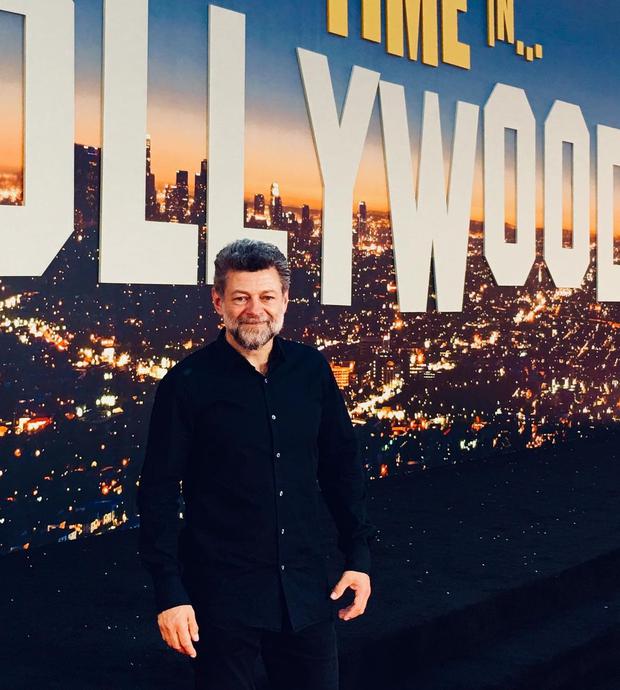 The tenth episode of “Andor”, series available in Disney Plus, has presented a surprise for its hundreds of thousands of viewers worldwide. It is about the presence of the actor Andy Serkinwho plays Kino Loy.

Serkins already knows what it is to be inside the world of “starwars”, since he previously played the character of the villainous Snoke in movies like “The Awakening of the Outside” and “The Last Jedi”, so it is a bit strange that he will return with another role.

As we know, it is rare for the same actor to have two different characters in the same cinematic universe, so the question remains as to why Serkins made such a decision.

That is why we will now try to solve the mystery and what motivated the artist to return to “Star Wars” with a new character.

WHY DID ANDY SERKINS AGREE TO ACT IN “ANDOR” WITH ANOTHER CHARACTER?

In an interview with ewactor Andy Serkins spoke about the two characters he has had in the galactic world and acknowledged that he feared that people would be confused or believe that the two roles have some kind of relationship with each other for the story.

“I thought it would cause a complete uproar and more confusion for the audience, thinking that there would be some kind of connection between the Supreme Leader and Kino Loy, so that was my only complex”commented.

Despite this, he was encouraged to accept the role and revealed what motivated him to do so.

“I was a little confused on whether to do it or not, but it was just because I love ‘Rogue One'”said the artist.

In the chapter “Narkina 5″, Andy Serkins appeared in the role of Kino Loy, a prisoner who wants to be free, despite the fact that everything has already been taken from him, including his family.

To achieve his goal, he usually keeps his head down and does not question anything, but his plans could be destroyed with the entry of Cassian Andor.

At the moment, his role has been left in doubt, so we have to wait for what happens to him in the following chapters, since it is not known what happened after the massive escape.

Why Andy Serkis agreed to participate in “Andor”, the Disney Plus series

Antonio Banderas lo tiene todo: “Ahora estoy haciendo lo que quiero”
The Forrest Gump scene that was deleted and why
"The movie you've been waiting for so long": brings a photo of her deceased husband to the premiere ...