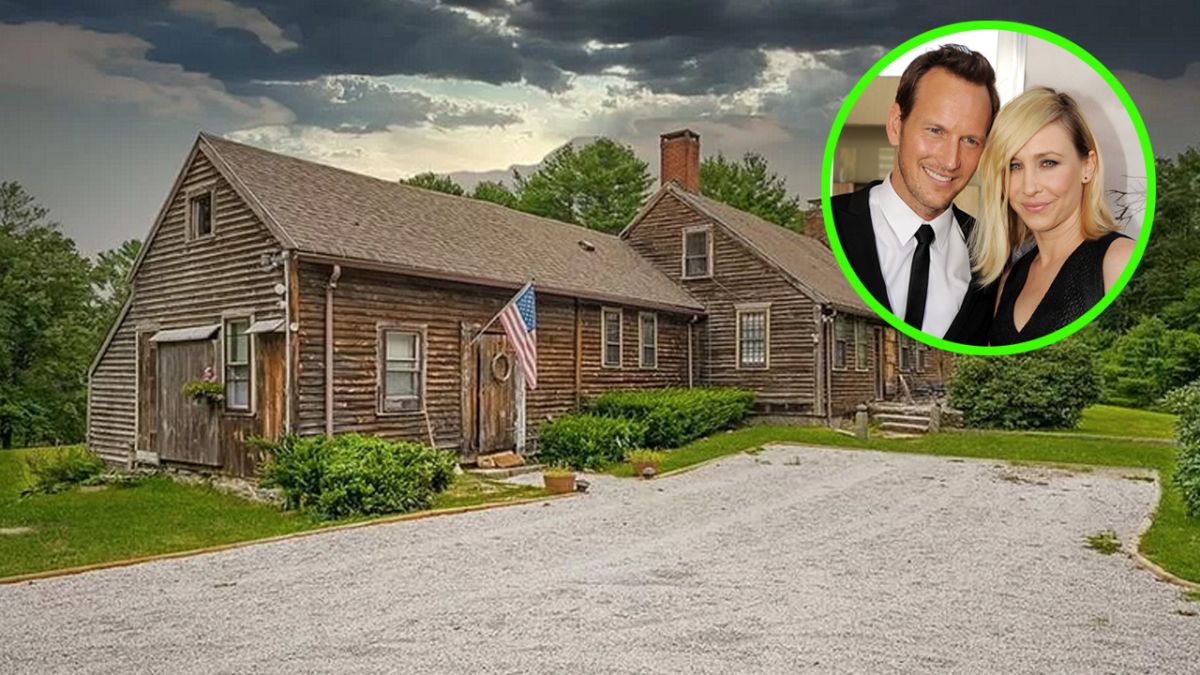 October 31 is approaching and with it one more opportunity to take to the streets to ask for Trick-or-Treat disguised as some creepy character and not only that, there is also the possibility that you will receive your first Halloween as the owner of the house that inspired one of the scariest movies of recent times.

According to information, disseminated in various portals specialized in the sale of real estate, lhome that inspired the movie ‘The Conjuring’ has just been released for sale and is looking for a brave buyer.

The property, dating from 1876 and located in Harrisville, Rhode Island, was launched on the market for $ 1.2 million.

It has an area of ​​3,109 square feet, with three bedrooms, with a full bathroom and a half bathroom.

Outside, on its 8.50-acre lot, it has extensive green areas, imposing trees and an inevitable barn, something very common in homes of those times.

Besides having served as the setting for ‘The Conjuring’, the residence, which in the 19th century It was inhabited by Bathsheba ShermanIt has also appeared in some books and other movies, it has even been visited by renowned ghost hunters, who were able to confirm that paranormal phenomena really do happen there.

The home currently belongs to Jenn and Cory Heinzen, who did not buy it to inhabit it, but saw in it a business opportunity and they were right, because many people and productions have paid to be in it.

“I’m looking for someone to continue running the business, as we have started,” revealed Cory Heinzen in an interview reproduced by The Wall Street Journal.

Although it dates from the mid-nineteenth century, it was not until the 1970s that the Perrons, its then owners, witnessed phenomena that did not seem to have a logical explanation and they got more than a scare.

They first witnessed when one of their daughters was slapped by an invisible being, later they witnessed a scythe flying in the granrero area and other encounters with beings from beyond.

To see more images of this chilling property, click here.

Video: Get to know the inside of the new mansion of Kimberly Loaiza and Juan de Dios Pantoja