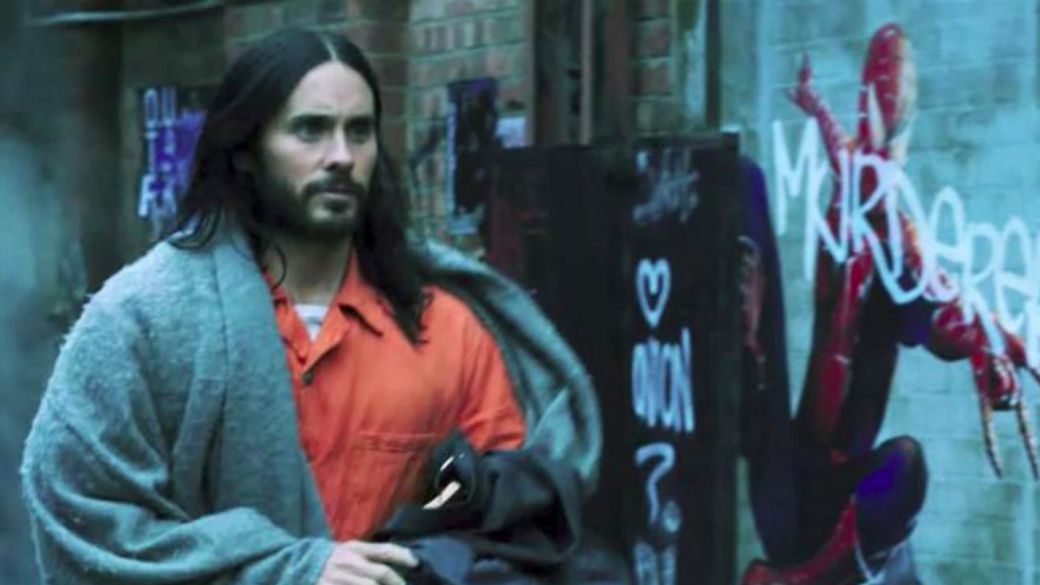 The coronavirus plunged morbius movie in an endless succession of delays, but now that Marvel and Sony Pictures have managed to accommodate it on its schedule (it will premiere on January 28, 2022), Jared Leto wanted to refresh our memory and remind us who is this iconic spiderman villain whom he will play on the big screen. He has done it through a new trailer titled “Who is Morbius?“in which the character is described as someone” bright, strong and with some unique powers that are beyond his control. “Leto assures that it has been a role” very intense on a physical level “and is even excited about Morbius’s future (in the MCU?). “It will be interesting to see where we go from here. The movie opens up a world of possibilities.”

Unknown to the general public, Morbius is one of the most charismatic enemies in the entire Spiderman universe and had its first appearance in the Amazing Spider-Man Vol 1 101 1971. Since then, Michael Morbius became a recurring name in the adventures of our beloved wall-crawler, where little by little we learned about his tragic story. Because Morbius is actually a Nobel Prize winning biochemist who tried to cure himself of a strange disease using bats and that due to a mistake ended up becoming a kind of vampire with lust for blood, aversion to light, and superhuman powers (such as colossal strength, regeneration, and the ability to fly). We will see how the director focuses on the film, Daniel Espinosa, because in the comics it has come to have a fascinating redemption arc with series in which he even managed to heal and began to do good, in contrast to others in which he lost his sanity and became a terrifying creature.

We are also waiting to see what role Morbius plays in the Spiderverse and how it relates to tapes of the same as Venom 2: There Will Be Carnage or the long awaited Spider-Man: No Way Home and its multiverse. Of course, in these first trailers it will not be for lack of winks…

Who is Morbius? The famous Spiderman villain is presented in the new trailer of his movie