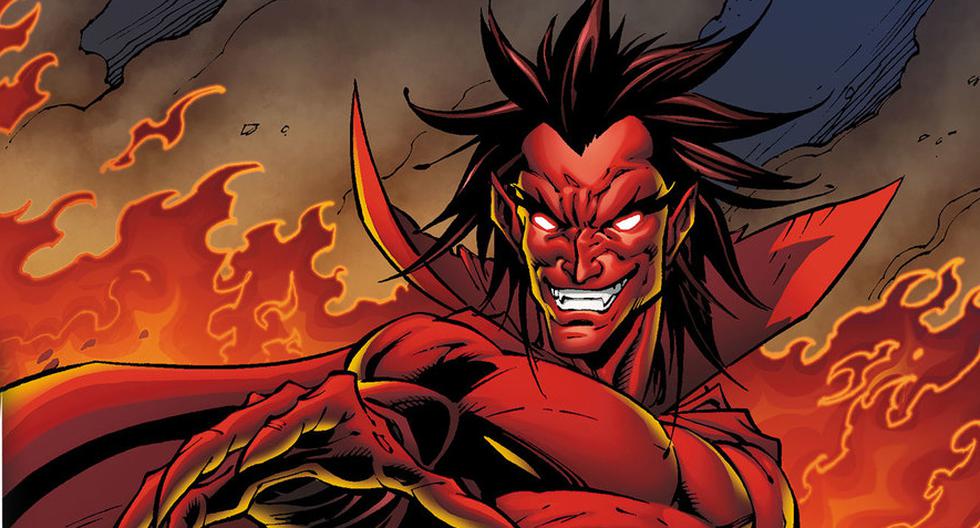 Mephisto is one of the best known demons in the Marvel Cinematic Universe (MCU). Fans of comics and movies await your arrival in each of the installments, for example, on WandaVision and Loki (Disney Plus), there was an expectation of seeing the devil from the comics in a fleeting appearance or that there was some indication of his future presence, but that did not happen. Why is it so intriguing to fans of Marvel?

SIGHT: “WandaVision”: How is the Scarlet Witch in Marvel comics and what is her true power?

“Mephisto, in the Loki series, has no relevance. What happens is that, in the first chapter, the image of a demon was seen, but this alludes to Loki himself, in that timeline. In reality, Mephisto is a demon who, in the comics, comes from another dimension. He is not the biblical demon, he is not the satan of the Bible. It is based let’s say on being able to make deals with humans, in exchange for their souls, which gives him more power”, Comments César Sulca, president of Marvel Assemble Perú.

The name Mephisto comes from Mephistopheles, like the biblical demon, and is a character that resembles his kingdom to the Underworld. In the comics, he is seen in red. In addition, he has been an antagonist of several characters, such as Thor, Silver Surfer (Fantastic 4), among others.

In a fight with Fantastic Four, Mephisto is destroyed and his soul counts are scattered throughout the universe. It is when the Scarlet Witch, inadvertently, uses one of these fragments of her soul when conjuring her children, the twins, but she did not know that magic has a price for everything you get. Nothing is free. Mephisto sent an emissary to look for the fragments of his soul, and everything is revealed there ”, adds Sulca.

However, we are not talking about a unique demon in the MCU, but about one of the many representations that Marvel has of the devil. As we understand according to the Loki series, the timelines are one of the factors that condense everything that the world of superheroes and supervillains means. Those of you familiar with comics will know that there are various dimensions and realms.

“One of the kingdoms of Marvel is Dormammu, another is Shuma Gorath and there is also the kingdom of Mephisto, who is the one that is closest to our westernized idea of ​​the devil, of that Judeo-Christian figure of the culturally religious world that we have in the real world. , and I emphasize the comparison with the devil, because Mephisto’s only motivation is to have souls. Hence, comes the concept of ‘I give you what you want, but your soul is mine when you die’ ”, complements Mauricio Chichizola, fan and researcher of the characters of Marvel, and also an audiovisual producer at the Kubrick production house.

Those who were attentive to the WandaVision series, will know that there were rumors about Mephisto just for being a man who wears red, the same shade as the powers of the Scarlet Witch. But it is just one more parallel. Chichizola calls the daily speculation of the presence of Mephisto in the UCM that Marvel fans do not stop highlighting in each season of premieres a running gag (“A meme”).

In fact, the Loki series is not addressing the Mephisto story either, rather, it is concentrating on talking about dimensions and multiverses. Talking about the powers of another realm and representations of the devil is a lot of information for the fandom, which could have a bad impact. Why risk? 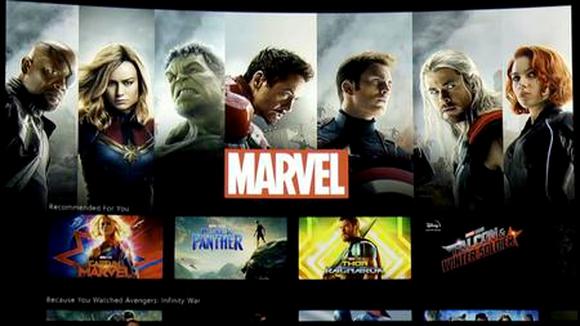 Marvel Studios “Falcon and the Winter Soldier”, “WandaVision” and “Loki” performed at the Super Bowl null