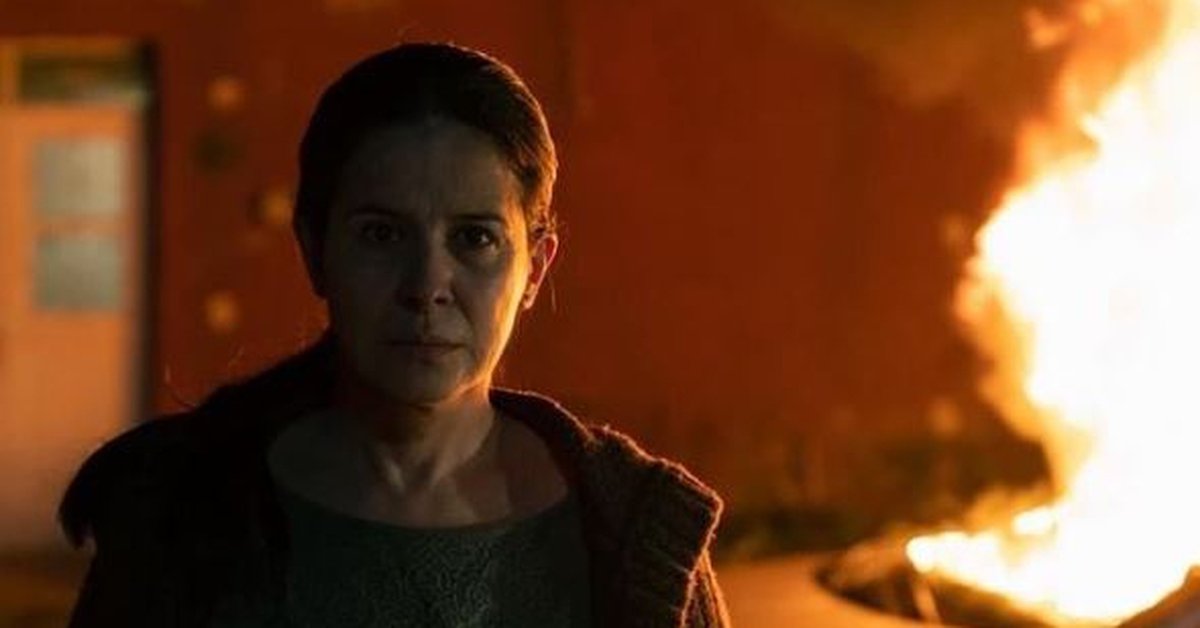 One of the most important film festivals in the world is Cannes, where the best directors, cameramen, actors and actresses exhibit their work to be placed in the public eye thanks to the criticism of the judges and the reactions of the public who managed to observe the films shown.

In the 2021 edition, Arcelia Ramirez, Mexican actress who participated in the Mexican-Belgian-Romanian production called “La Civil”, was applauded for about eight minutes at the end of the screening.

In a spectacular white dress, with magenta flowers embroidered on the top and bottom of the shiny fabric, Ramírez observed every moment of applause in the Cannes room.

Through tears, he thanked each show of affection from the audience who did not stop celebrating his performance. As soon as the screams began, she approached her companions from the film so that they could all accompany her in such an endearing moment.

“La Civil” is based on the true story of Miriam Rodríguez Martínez (Photo: Special)

The first film of the Romanian director Teodora Mihai tells the story of a teenage girl, played by Denisse Azpilcueta, who is kidnapped by the Northern Cartel in Mexico. Faced with this situation, her mother Cielo (Arcelia Ramírez) begins her own investigation to clarify the disappearance of her daughter.

Recorded in Durango, it is based on the true story of Miriam Rodríguez Martínez, a woman who was shot and killed outside her home after she investigated, pursued, found and threatened her daughter’s kidnappers and murderers Karen Alejandra Salinas Rodríguez, disappeared in 2014, when she was only 16 years old.

Until the end of Cannes Film Festival It will be known if “La Civil” obtained any award, as this Mexican co-production competes in the selection “A certain look”. Whether or not he wins the statuette, one thing is clear: the recognition of the public and of the connoisseurs of the seventh art is already hers, of a Mexican who showed the pain of mothers who are looking for their children disappeared by violence in Mexico.

The leading actress Arcelia Ramirez Coria, was born in Mexico City on December 7, 1966. From a young age he began to be interested in acting. Her preparation and talent led her to participate in television, cinema and theater.

Throughout his career, which began in 1985 with the movie “The center of the maze”, Has been nominated for important awards, such as the Ariel, at the Havana Festival, at the Lérida Latin American Film Festival, among others.

Despite her extensive filmography and excellent performances both on the big screen and on the girl, Arcelia Ramírez only has obtained two TvyNovelas awards. The first, as best debut actress, was celebrated in 1993, for the telenovela “Facing the sun”. While the second was for Best First Actress, in 2020, for her participation in “Overcome fear”.

Since 2017 he has not participated in a movie. His last appearance in such a production was in “Wisp of mist“, directed by Julio Cesar Estrada and based on the script of the so-called cursed movie by Carlos Enrique Taboada.

Now, with her participation in “La Civil”, her return to international cinema could be crowned by her excellent acting and demonstration of talent to transmit to the world the pain of a mother.

In an interview given to Millennium, Arcelia assured that this moment, in which she was applauded, has been the most beautiful of her life. In addition, she noted that since the selection of the film, she felt amazed, for which she thanked every moment in the Cannes Film Festival 2021.

Miriam Rodríguez, the woman who persecuted her daughter’s murderers throughout Mexico and took a dozen behind bars
Mati Álvarez de Exatlón removed the tattoos that apparently reminded him of a romance
Eduardo Santamarina left a live interview for this embarrassing reason