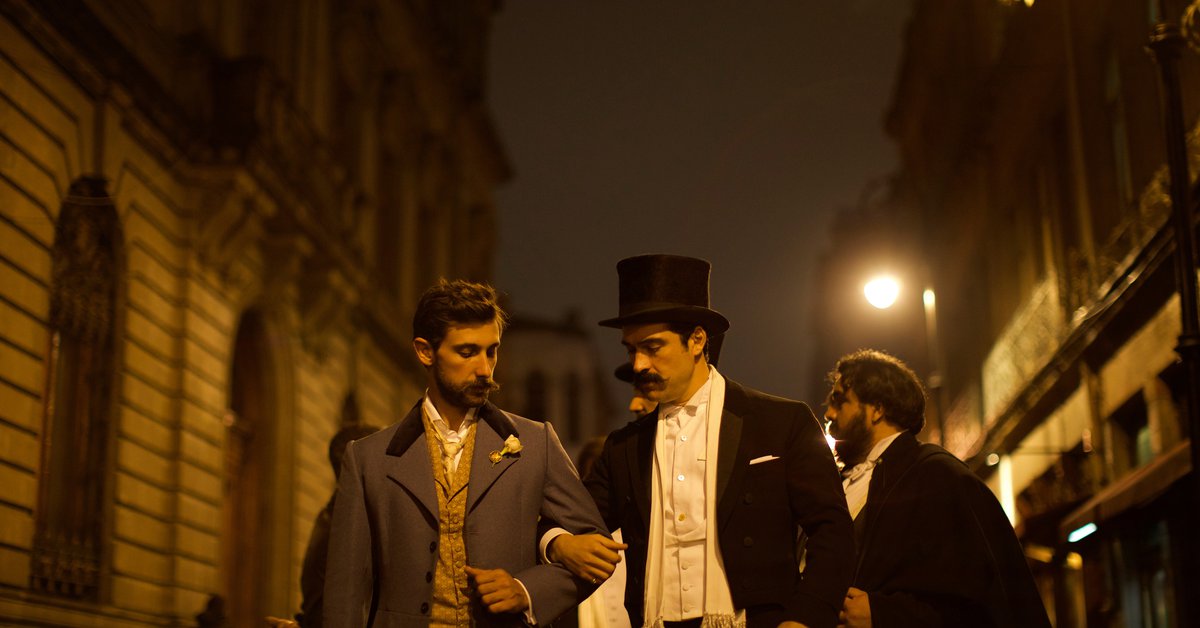 Netflix It has a surprise for the Mexican public and it is that it announced the inclusion of some national films, with which you will surely keep busy during the following hours, such as: Rome, Midnight Family, The Dance of the 41 and Chicuarotes.

The company announced, through a statement, the details of these inclusions, including a film version of Juan Rulfo’s seminal novel, Pedro Paramo, of which he said they have a “commitment to Mexican culture that includes adapting great Mexican works to film.”

“From August 15 to September 15 you can watch on Netflix a collection of Mexican films, specially curated by IMCINE ”, he shared in the text.

Under the hashtag # QueMéxicoSeVea, the streaming channel assured that they have a commitment to the dissemination of Mexican tapes and added that titles have already been available since July, and the broadcast will continue throughout August and September.

The actress Yalitza Aparicio participates in the launch of the film “” Roma “”, at the Egyptian Theater in Hollywood EFE / Iván Mejía / Archive


“Cinema has always accompanied Mexico. It has told our past, it tells our present and it will be there to tell our future. Every movie and character, no matter where they come from, is a mirror of who we are”, They added in their statement.

Some of the films that will be in this catalog will be: Herod’s Law, from July 16; Anchored, available July 23; Hell, as of July 30; The crime of Father Amaro, on August 1; Twice you, August 6th; The goddess of asphaltIt will be for August 11; Modern Loves, for August 18th; I don’t know whether to cut my veins or leave them long, from August 27, Love of my loves, as of September 3.

It will be on September 10 when Love Dogs hit Netflix, it’s the first film by Oscar winner Alejandro González Iñárritu and will be available with the restored version, which was seen for the first time at the Morelia International Film Festival for the 20th anniversary of its initial premiere.

Other movies included in this catalog are A cop movie Directed by Alonso Ruizpalacios and produced by Elena Fortes and Daniela Alatorre. It was awarded at the Berlin Film Festival, where its editor, Yibran Asuad, received the Silver Bear for Outstanding Artistic Contribution. or Fire night which debuted in the fiction of the documentary filmmaker Tatiana Huezo after passing through the Cannes Film Festival comes to Netflix.

On the adaptation of Juan Rulfo’s seminal novel, Pedro Páramo, It was Francisco Ramos, the vice president of content for Netflix Latin America, who pointed out that the film is part of a “commitment to Mexican culture.”
This would not be the first adaptation of the novel belonging to the Latin American boom, since In 1967, Carlos Velo directed the film where Ignacio López Tarso acted, the script for said feature film was in charge of Carlos Fuentes.

Pedro Paramo It is a novel that includes magical realism – like Like Water for Chocolate, by Laura Esquivel-, in addition the language with which it is written is sophisticated, which represents a certain complexity when transforming the literary piece into cinematographic language.

Juan Rulfo’s work is located at the time of the Cristero War and tells the story of Juan Preciado, who comes to Comala in search of his father, Pedro Páramo. This piece was published in 1955 by the Fondo de Cultura Económica thanks to a grant, however, the author had the idea about 10 years ago.

Juan Rulfo was born on May 16, 1917 in San Gabriel, Jalisco. His full name was Juan Nepomuceno Carlos Pérez Rulfo Vizcaíno. This Mexican author has other works such as El llano en llamas, a compilation of his stories, including: The night they left him alone, Paso del norte, Remember, and You do not hear the dogs bark.

Pedro Páramo by Juan Rulfo will have a Netflix movie
“It’s a love”: Karol Sevilla revealed how Niurka’s mother-in-law, Emilio Osorio’s mother is
“The problems with the united family are minor: this is how Alejandro Fernández reappeared next to his granddaughter Cayetana