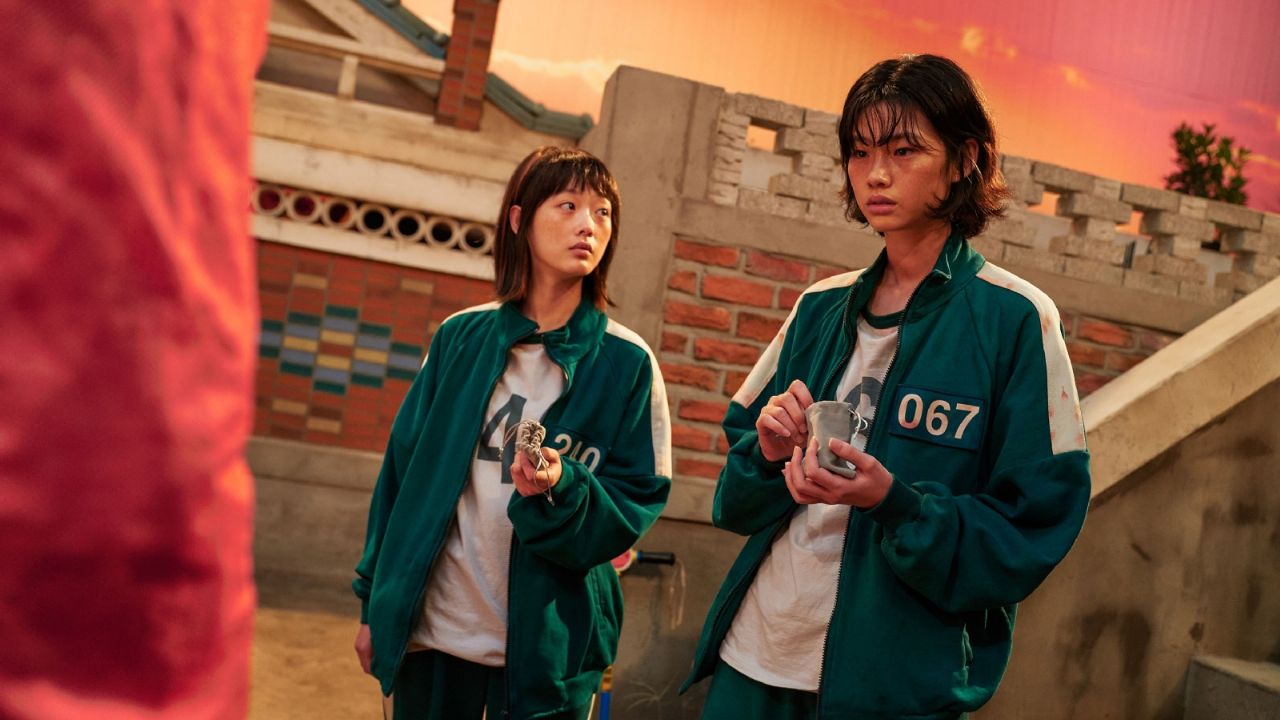 After her role as Ji-yeong in the series “The Squid Game”, The young South Korean Lee Yoo-Mi now triumphs in his Instagram surpassing 5 million followers.

Undoubtedly, the 27-year-old young model and actress is fast becoming a new star who will shine on all horizons.

Lee Yoo-Mi from “The Squid Game” goes for everything

The actress Lee Yoo-Mi is a South Korean actress very recognized in her country, however in the rest of the world only now -after her popularity in the series “The Squid game”- has become a star overnight.

The talented young woman has been dedicated to film and television for several years now, although until now she has not been exploiting the world of social networks as a media star. For those who wonder where else Lee can be seen, in addition to The Squid Game, as relevant data he has participated in several films throughout his career.

Her drama debut was in 2009 in “Tae Hee, Hye Kyo, Ji Hyun” and since then she hasn’t stopped working. In total, the young woman appears in 15 different series and as if that were not enough, in no less than 10 films that can be found in Netflix.

The highlight – and where she can be seen – was in 2019 as Na Kyung in the medical drama “Doctor John“. From there, his name began to sound after almost 10 years of experience.

In recent months, his publications in Instagram they went on to have an average of almost 2 and a half million “likes” and it continues to grow unstoppably. It should be noted that before his successful appearance in the series “The Squid game“, It was not so bad because it had around 30 thousand” likes “per publication.

Similarly, Lee intends to go for more in her acting career and has several projects in sight where she will soon be seen again.

Who is Lee Yoo-Mi?

Lee Yoo-Mi was born on July 18, 1994 in Jeonju, South Korea. After her aforementioned debut and the number of participations she had, she showed that she is not a rookie.

Although she was not very well known outside her country, due to her popularity, her face has garnered a lot of attention lately. In fact, fans have come to compare her – for her strong resemblance – to the late South Korean actress and K-pop star Sulli.

She is already an it girl. However, after learning about her experience, she showed that she has been in the acting business for quite some time.

Undoubtedly, the young woman has been having a lot of repercussion, although she shows that she is not interested in uploading many photographs in her personal account and keeps her style very marked in tune with her simplicity.

Have you already seen her Lee Yoo-Mi in another series or movie besides in The Squid Game? Tell us.

Where else to find Lee Yoo-Mi besides The Squid Game