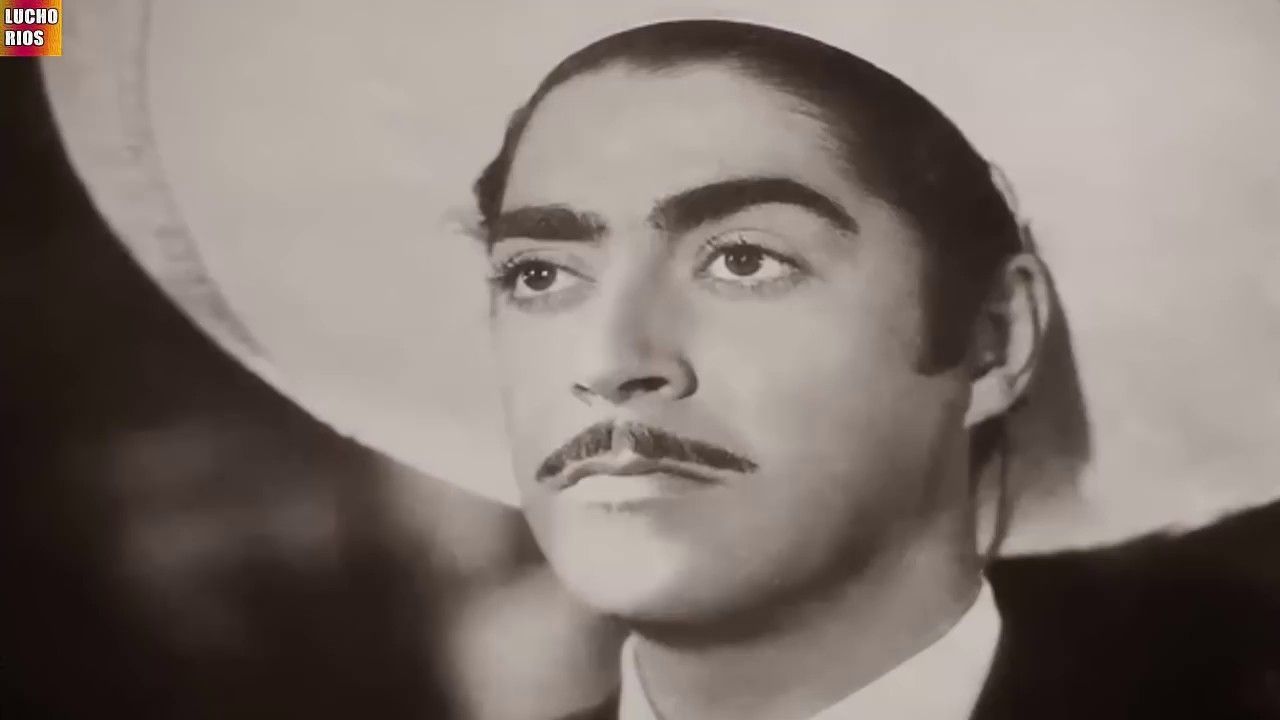 Luis Aguilar Manzo He passed away on October 24, 1997. He was a Mexican actor and singer specialized in the genre of ranchera and mariachi music. His lead debut, for that moment, left an unforgettable mark. The charisma and talent he had was the ticket that ensured him fame until he shone as one of the best artists of the time.

Today many wonder where did Luis Aguilar get the nickname “Gallo Giro” and without further ado, it was essentially born from the film directed by Alberto Gout in 1948, where the public was so excited that the actor starred, that they immediately began to identify him with the same title of the film.

Luis had a past before he was the established actor he became. In fact he was going to go to the army, but then his time was dedicated exclusively to a profession that puzzled more than one who has seen it on the big screen.

He was called a shark hunter. Although no one can believe it the very “Gallo Giro” was dedicated to dangerous shark fishingAlthough he used to say that it bored him. However, over the years, he filmed more than 170 films among which stand out “First I am Mexican”, “What has that woman given you?” and the unforgettable, “ATM ¡A Toda Máquina!”.

Luis Aguilar was married 2 times. From his first marriage to Ana María Almada, he had 2 daughters. At the age of 3 he married Rosario Gálvez for the second time, who already had a son named Roberto, and whom Luis loved as if he were his own.

Probably very few remember him but the death of his stepson Roberto represented a severe blow to him “Gallo Giro “. According to those close to him, they say that he was never able to overcome that loss.

Despite the fact that he had a solid and long career, it was not until the end of the last century that he obtained his first Ariel award in the category “Best male coercion” and it was thanks to the film “Los años de Greta” by Alberto Bojórquez in 1993.

All his life he never wanted to hide your problems with alcohol and tobacco. Although he didn’t have to, either, nothing overshadowed his natural talent because that is how he is reminded of the “Gallo Giro”. A musician, cadet, actor, and even a shark hunter. Clearly, as Grandma would say, he played the whole boy.

Did you already know where the nickname came from “Gallo Giro” that carries Luis Aguilar? Did you see the film?