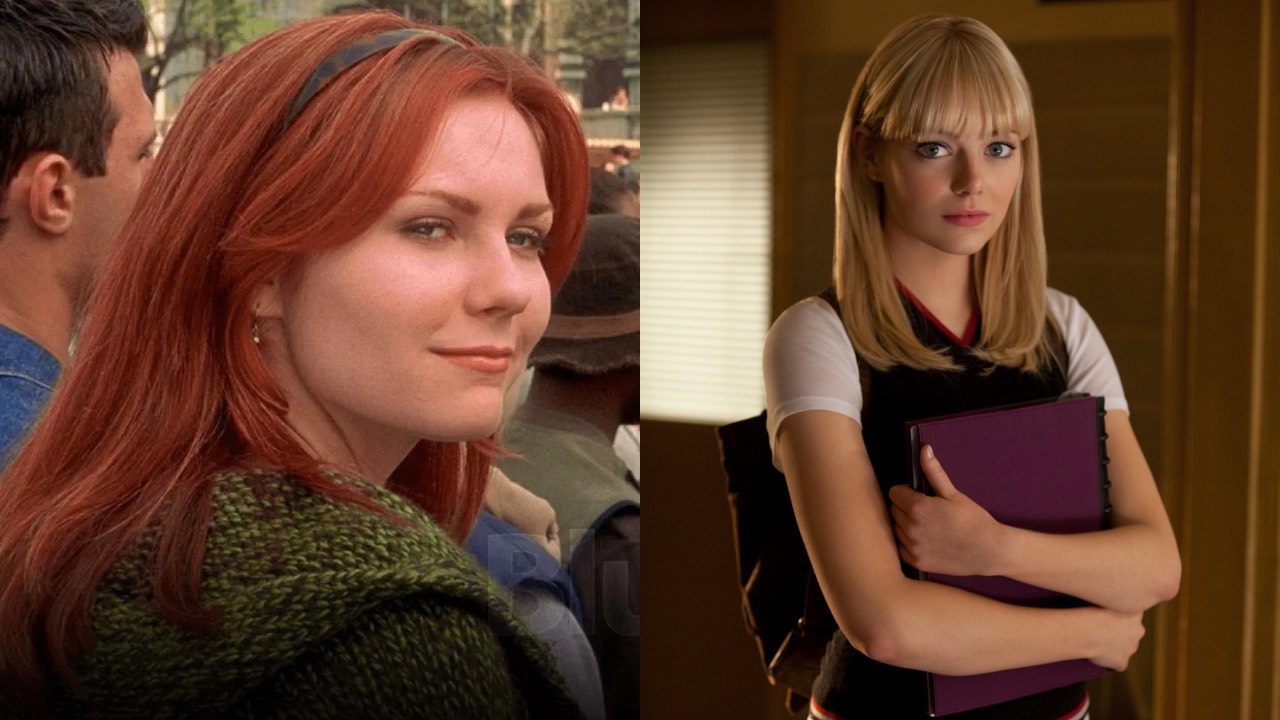 The actresses, unlike their co-stars Tobey Maguire and Andrew Garfield, have not appeared in the new installment of Spider-Man starring Tom Holland.

Spider-Man: No Way Home has made the wishes of fans come true Marvel Cinematic Universe when recovering the Peter Parker by Tobey Maguire and Andrew Garfield. The film, starring Tom Holland and directed by Jon Watts, has brought together the three Spider-Man to take on villains from different worlds. A battle that arises as a result of the opening of the multiverse by a spell of Stephen Strange/Doctor Strange (Benedict Cumberbatch). However, there are two very important characters from the sagas starring Maguire and Garfield who have not appeared in the film: the Mary Jane the Kirsten Dunst y la Gwen Stacy the Emma Stone.

How you remember, Gwen Stacy passed away in The Amazing Spider-Man 2: El poder de Electro and his death stars in some very emotional moments in the appearance of Garfield’s Peter Parker in No Way Home. It occurs in some dialogues in which he refers to his former partner, but also when he rescues MJ (Zendaya) of a fall that is very reminiscent of Gwen Stacy. Yes indeed. This time, the outcome is different. As for Mary Jane, Maguire’s Peter Parker says that although it was difficult, they are together.

Stone’s absence from Spider-Man: No Way Home is justified by his character’s fatal fate, but Dunst could have returned through a cameo. Why don’t they appear in the movie? This is how he explained it president of marvel studios Kevin Feige and The New York Times.

When people see the movie they will understand. It’s for the story. It was a great achievement for all of us, for Amy [Pascal, productora] Y Jon [Watts, director] and our writers Chris McKenna and Erik Sommers, that Peter Parker’s senior year of high school was not lost in the madness caused by his encounter with Doctor Strange. That could have easily happened. And that’s why there aren’t 20 other people in the movie.

As Feige explains, the team behind the film did not want to overload the film with star appearances in order to give value to the personal story of Holland’s Peter Parker. In turn, the screenwriter McKenna has also told Yahoo! that some characters were left out of the film to balance the stories of the villains with that of Holland’s Spider-Man.

“I don’t know if we’re allowed, but there were important characters,” he begins. “Almost too important because It was always a balancing act in how we tell, not just a story with all these amazing villains, but also how we make this remain the story of Tom Holland’s Peter Parker without it being completely overshadowed.“.

Where are Mary Jane and Gwen Stacy in ‘Spider-Man: No Way Home’? The reason for the absence of Kirsten Dunst and Emma Stone