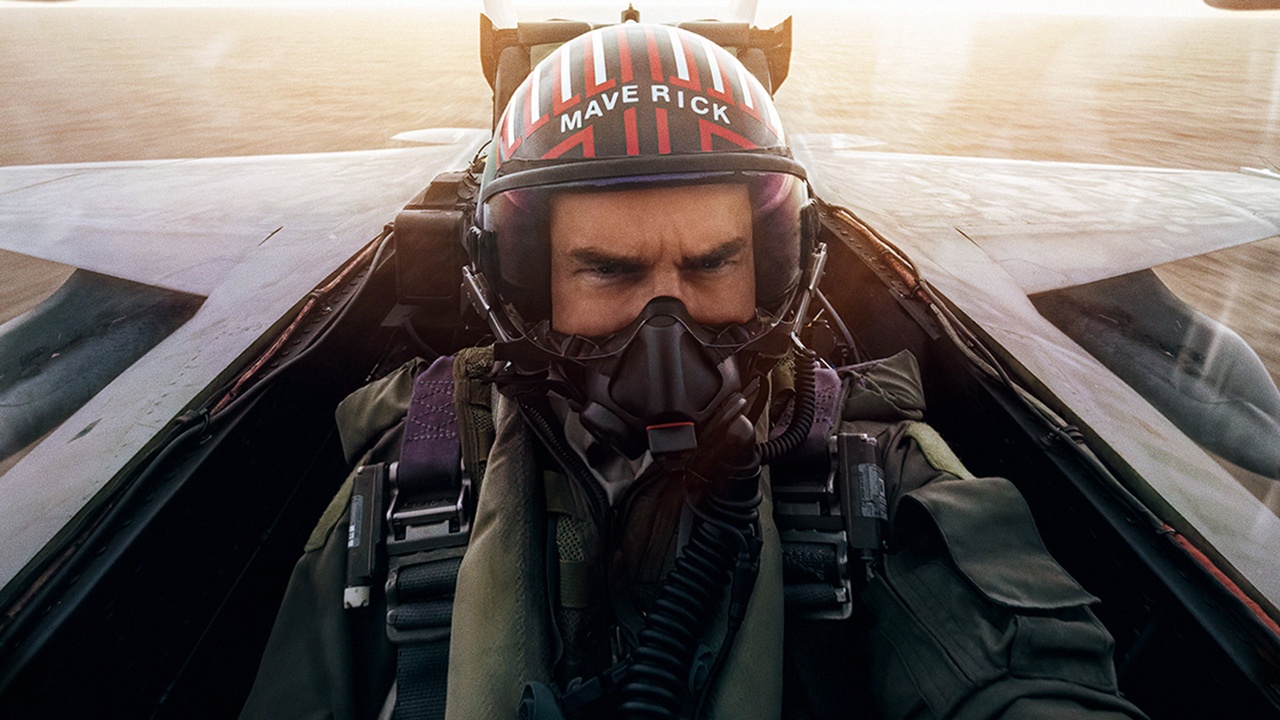 ‘Top Gun 2’ has become a worldwide phenomenon and its more than 885 million dollars in box office prove it. This film once again placed Tom Cruise at the top of Hollywood, but when will the film be released on streaming platforms?

how many times have you seen Top Gun: Maverick? At this point in the game, the film directed by Joseph Kosinski has become a real success, right now it is on its way to surpassing Doctor Strange in the Multiverse of Madness at the world box office. This also translates to the biggest commercial success in Tom Cruise’s career, but when will it be released on platforms streaming?

During the pandemic it popularized among the big studios that a film should first be in commercial theaters for 45 days and then begin to rotate the title in turn on multiple streaming platforms. If it is the case as Top Gun: Maverickwould come exclusively to the catalog of his company, in this case, Paramount Plus.

In interview with Variety, Tom RyanCEO of Paramount Streaming, revealed that in the case of Top Gun 2, it could be the first title to break the 45-day formula: “I think about a year ago, there was a lot of discussion about what was the right model for streaming movies, and we were one of the first, if not the first, to feature the 45 day post in theaters“.

He added: “It puts a lot of value on content marketing and allows you to give it a big exclusive window of cinema, but then quickly bring it to streaming. We haven’t decided that [la ventana de cine para Top Gun: Maverick] even“said Tom Ryan.

At the moment, the date on which Tom Cruise and his squadron of powerful F-18 fighter planes will arrive in the Paramount Plus catalog or available for purchase or rent on other streaming platforms is not yet known. And given that it’s still making money around the world, it’s totally understandable that the studio wants to extend the life of the film at the box office..

Top Gun: Maverick has been seen by more than 2.4 million people in Mexico, which translates into 196.8 million pesos in national box office, according to figures from Canacine. The film also features performances by Miles Teller, Jennifer Con, Monica Barbaro and Jon Hamm, who attended the film’s premiere at the Cannes Film Festival last year.

When will ‘Top Gun 2’ with Tom Cruise premiere on streaming platforms?