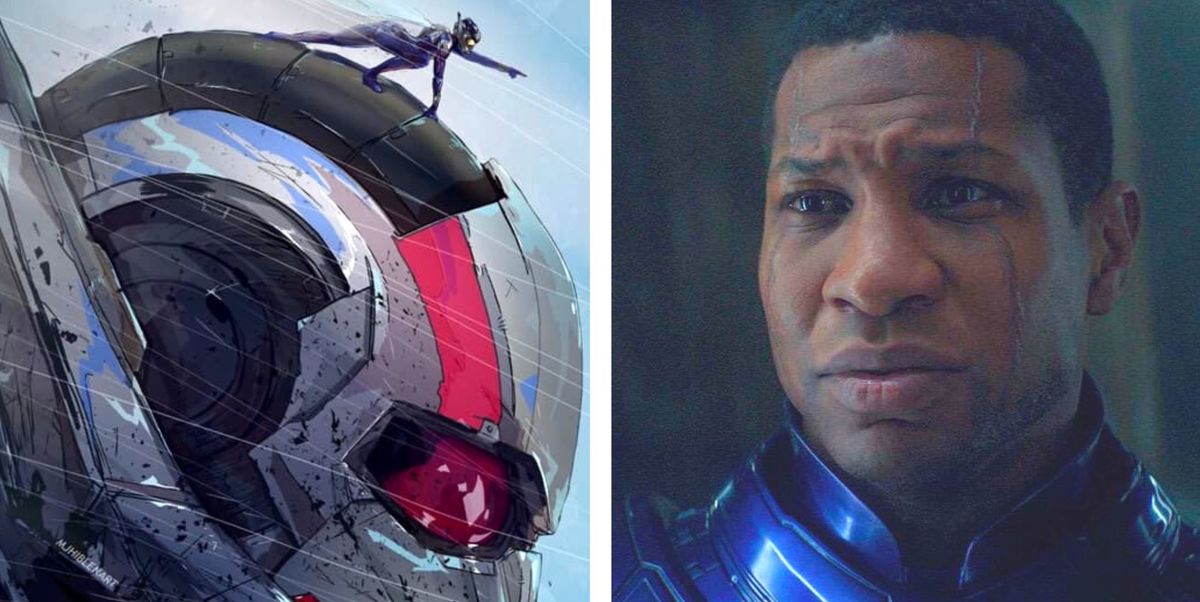 When it premieres Ant-Man Quantumania on Disney Plus? Ant-Man Quantumania It opens in theaters on February 17 and before its arrival in theaters it remains to be seen if it will arrive at Disney + in 45 days, as it did Doctor Strange 2; in 60 days, as happened to Thor Love and Thunderor in 82 days, as Marvel Studios has now done with Black Panther 2. In the first case, Ant-Man Quantumania It would arrive at Disney Plus on April 3, coinciding with Easter; in the second scenario, it would be released on April 18; and in the third, ant man 3 It could be seen for free on the streaming platform on May 10. By now, you know very well that there is no official release sale on the streaming platform, and that the arrival of Marvel movies on Disney Plus depends on many factors. To begin with, there is the behavior at the box office. The Ant-Man movies have not exactly been the titles that have brought the most profits to Marvel, which does not mean that they have done poorly at the box office. A) Yes, ant man (2015) grossed $519 million in theaters and Ant-Man and the Wasp (2018) $622.7 million. The first title was pre-insanity Avengers: Infinity War Y Avengers: Endgame, which clearly marked a turning point in Marvel movies, and the second one was released when the MCU phenomenon was already taking shape. And both products were released, obviously, pre-pandemic.

These figures are above the Marvel titles of 2021 black widow (379 million dollars), Shang-Chi, the legend of the ten rings (432 million) and Eternals (402 million), but they are not representative to the extent that the public had not returned to theaters before December 2021, marking Spider-Man No way home a turning point. The figures do not have to do with the quality of the films, nor with the interest of the public, but with a very specific situation. Any of the films that were released last year would have been as lucky if they had come out in 2021. There was no more interest in Doctor Strange 2 than for these titles. The first installment of Doctor Strange, one of the best Marvel movies, grossed 677 million dollars, along the lines of ant man 2. Another thing is that it was a success that Disney let six months pass between Eternals (which premiered on November 5, 2021) and Doctor Strange 2 (which premiered on May 6). (And no, Spider-Man doesn’t count because he’s a character that transcends the MCU.)

What do I mean by all this? That Ant-Man Quantumania It will be measured with a different yardstick. First, because, yes, it is still a new Ant-Man movie (no matter how much Paul Rudd plays him, he has limited interest for the general public), and it would be logical to think that he will enter similar figures at the box office to his two previous ones. titles (around 600-odd million dollars), but it is also a new Ant-Man with the MCU machinery at full power, which could bring this title closer to figures more similar to those of Thor Love and Thunder (760 million dollars) and Black Panther 2 (831 million dollars). It’s really hard for me to see the number of Wakanda Forever, for the simple reason that I don’t think that in the local North American market (USA and Canada, I’m not making American and North American synonymous) it will have the same effect. But maybe I do scratch the data from Thor 4 Luca de Tena (sorry, I can’t help but make this -bad- joke every time I write the title).

What else do you have to take into account to know when it opens Ant-Man Quantumania on Disney Plus? We must also evaluate the return to movie theaters and the competition on billboards. Movies like Top Gun Maverickin summer, and avatar 2at Christmas, they have shown that the public returns for blockbusters (and, be careful, only for blockbusters) to theaters in the same proportion as before the pandemic (please, keep the nuance). Quantumania it will roam freely at the premiere. ant man had to do with The minions (don’t underestimate them, dammit), with terminator genesis (even if it was a pilonga chestnut) and Reverse. Y Ant-Man and the Wasp coincided with mamma mia 2, Hotel Transylvania 3 (and his unbridled cruise to the rhythm of Macarena), Ocean’s 8without missing Leo Harlem and his summer and a certain Mission Impossible: Fallouta film of mustaches. Ant-Man Quantumania Y avatar 2 They have called a truce, which for something are the two Disney products.

And then you have to take into account the calendar to hit the question when it opens Ant-Man Quantumania. The early premiere (I’m sorry, but I like the term, ahem, accepted by the RAE) of Wakanda Forever has a lot to do with the fifth anniversary of the Black Panther original, a film that has transcended Marvel and has become a cult film with its afrofuturist discourse. And the fact that it did not arrive before has to do precisely with this. And it did not get ahead of the Christmas campaign (as Eternals also did) firstly because it scratched at the box office and secondly because Marvel Studios already had products to offer on its digital platform: the magnificent Werewolf by night (for those who haven’t seen it: you’re already seeing it! And, be careful, don’t miss the making off, which is, and I fall short, pure gold about what goes through Michael Giaccino’s head) and the Guardians of the Galaxy Christmas Special with Kevin Bacon with cheese (and there you read between the lines).

When does Ant-Man Quantumania premiere on Disney Plus?