In addition, futures were also discussed both Marvel and Star Wars shows that can be seen either in theaters or on Disney +.

The platform currently has more than 116 million subscribers. This is an incredible figure if we take into account that it was not even two years since the service was terminated. There is still ground to get to surpass Netflix, but Disney is on the right track, offering a service with very varied and high quality content as documentaries, action series or animated shows, among many others.

The implementation within the Snapchat app of about filters of some of the series most famous Disney + as The Mandalorian, Falcon and the Winter Soldier, Loki or Wandavisión.

The great reception they are having was also mentioned the company’s amusement parks, which in recent years have been adding content from both Marvel and Star Wars.

On the other hand, it is known that this service is not yet available in various parts of the world. However, last night it was announced that Disney + is expected to arrive within 2-3 months at Asia Pacific.

It would also reach Central Europe early next year. Once the service is implemented in these territories, it would mean a large increase in the number of subscribers.

It was announced that the series of Hawk Eye (Marvel) and The Boba Fett Book (Disney) will be the only ones to reach the platform in the remainder of the year. Therefore, another of the most anticipated Marvel series, Ms. Marvel, is delayed to next year.

The official day of Disney + It will be on November 12, and that same day future projects to be announced both Star Wars and Marvel for the platform, among others.

Contrary to the strategy that was taken with Black Widow, Mulan or other films, this time the next Marvel movie in theaters “Shang-Chi and the legend of the ten rings” will not be released simultaneously in theaters and on Disney + through the Premium service.

In fact, they confirmed that with this film they are going to adopt a new strategy to release it in theaters and put it free 45 days later on Disney +. 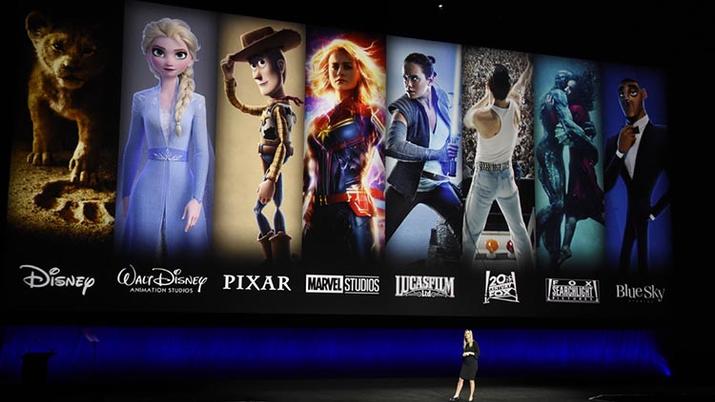 Furthermore, they confirmed that the Premium Access service will continue to be used, though not always. Everything will depend on how the pandemic progresses in the coming months.

They assured that even they keep the right to change the dates of their shows depending on the current situation in the world.