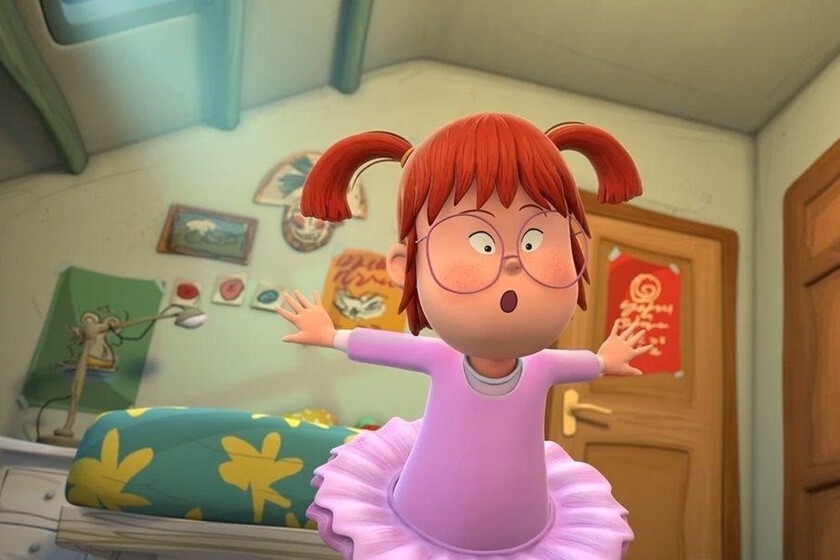 While we listened to the interminable acceptance speech with which the accredited director Chelo Loureiro thanked the Goya for the best animated film of 2022we never imagined that ‘Valentina’ —that’s the title of the feature film in question— would bring such controversy under the arm. A controversy that today has offered us its next chapter.

In case you are still not up to date with the subject, as our partner Mariló told us the other day, following the victory of ‘Valentina’, several members of the film’s team issued an official statement in which they denounced, among other things, presumed non-payments and modifications in the titles of credit for Loureiro to appear as director of the film.

Well, a couple of days later, the filmmaker herself has come out against these attacks in a conversation with the newspaper The reason, denying the accusations drastically; stating that “It is totally false that my company or any employee who reports directly to me has been left unpaid”.

Chelo Loureiro has not hesitated to point directly at the producer Brandán de Branoquestioning his professionalism:

“Brandán de Brano kept us waiting, and delaying the timing of the film, for a year and a half. He had to deliver 75 minutes of footage and he delivered 60. Late and badly. They told me not to work with him, that he was not a professional, but I still did it. All the other studios were at the top.”

Regarding the issue of alleged defaults, Loureiro disclaims all liability in case they have been committed:

“The person who heads the statement has acknowledged that he has received and, as far as I know, there are two cases of non-payment in “freelances” that did not depend on my production company. I risk my company and I would never put it at risk with something so extremely easy to prove.

Finally, also has alluded to the issue of false credit as directorclarifying that it was her “who was with the composer and with the dubbing actors to give them instructions and so that they understood what we wanted to tell with the film”; clarifying that, at 63 years old, “I don’t need this”. According to Loureiro, all this “it doesn’t make any sense” and what was sought was “to hurt him”.

Will we ever meet the truth after this thing? We may never do it, but we will be aware of any developments in this regard.

“What you want is to hurt me.” The director of ‘Valentina’ denies the accusations made against her after winning the Goya for best animated film