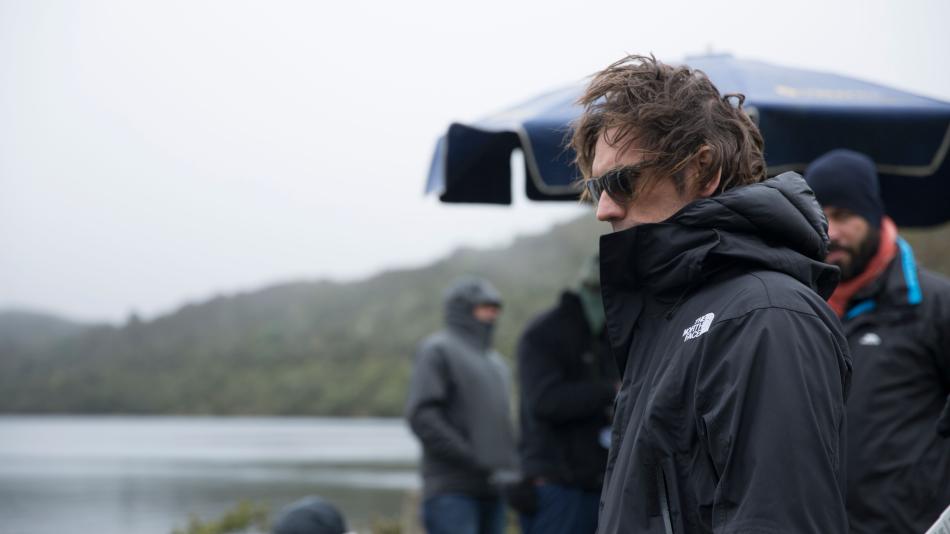 The director and screenwriter Jaime Osorio Marquez, recently remembered for having co-created and directed the series’A thousand fangs’ for HBO Max, he passed away at age 46.

Colombian cinema is still in mourning after the death of film director Jaime Osorio Márquez. The news had an impact on the industry since a few hours before his death he had been active on social networks.

Osorio, remembered for films such as ‘El páramo’, ‘Siete Cabezas’ and the series One Thousand Tusks, which recently premiered on the streaming platform HBO Max, would have decided to euthanize himself, after having dealt with cancer for about six years .

Apparently, the Caleño filmmaker would have long ago decided on this option in the face of a journey through a life full of much cinema and personal battles due to his illness. In fact, in a message from producer Jorge Forero (with whom the film Seven Heads was developed) he reflected on the departure of his colleague and friend.

Director Jaime Osorio (second from right to left) during the filming of the movie ‘Siete cabeza’, which took place in the Chingaza páramo.

“He decided very consciously that it was enough and that he did everything in life as he pleased, including deciding his dignified death. The disease did not defeat him and nothing killed him, ”Forero wrote in a very emotional message about Jaime Osorio.
“Last week he invited me to ajiaco and he told me his decision. I have been crying and admiring him for a week, I have a hole left that will have a plant that will flourish and that will always remind me of the fortune of having met him ”, was another fragment of Forero’s message, which made reference to a project that was left unfinished: the movie Monster .

He worked in advertising and had a great performance in fantastic cinema with his first feature film ‘The wasteland ‘, who received the Citizen Kane Award for revelation director at the 44th edition of the Sitges Fantastic Film Festival, Spain – the largest fantasy film festival in the world-, as well as the award for Best Ibero-American Script at the Guadalajara International Film Festival, in Mexico.

“It is an example of terror because it takes up elements of the genre, such as a limited number of characters, confinement and a latent threat. He is also dedicated to questioning the viewer, almost to making him uncomfortable, by exploring the scope of violence and trauma, “he acknowledged at the time Osorio Marquez, who then ventured to develop a drama with supernatural touches in Siete Cabezas, a film in which he recounted the experience of a forest ranger, who sees his emotional balance collapse, along with a strange mortality of animals.

He always opted for a tense cinema, aesthetically deep and that analyzed the subject of fear and guilt very well. The news of his death has generated a great impact on the national film industry.

“The Colombian Academy of Cinematographic Arts and Sciences deeply regrets the death of Colombian director Jaime Osorio Márquez. We have no words to describe this painful moment … just accompany your family and friends at this time. Much peace and light on this day, “wrote the national film entity before the news.

Actors, people from the film industry have continued to react to the game in networks. “My little lechugita what strength and courage. Be free, eternal, infinite, full! I honor you and I love you! We will always be present! Have a good trip, ”wrote actress and producer Jennifer Leibo.

“Fly free your infinite soul beloved friend of my heart! Go there! Where all souls yearn to return! Here we will miss your physical presence but your infinite soul will always be with us! I adore you beyond the stars ”, was the actress’s message Maria Adelaida Puerta, on his Instagram.

Osorio was very happy with the premiere of the series ‘Thousand tusks’ on HBO Max, one of the productions that marked this 2021 not only for being the first Colombian bet of the streaming platform, but for developing an intense action and horror story with a high production standard, and that is now part of the legacy of this director who showed that fear and other feelings could be played with in national cinema.

What was the cause of the death of the film director Jaime Osorio?