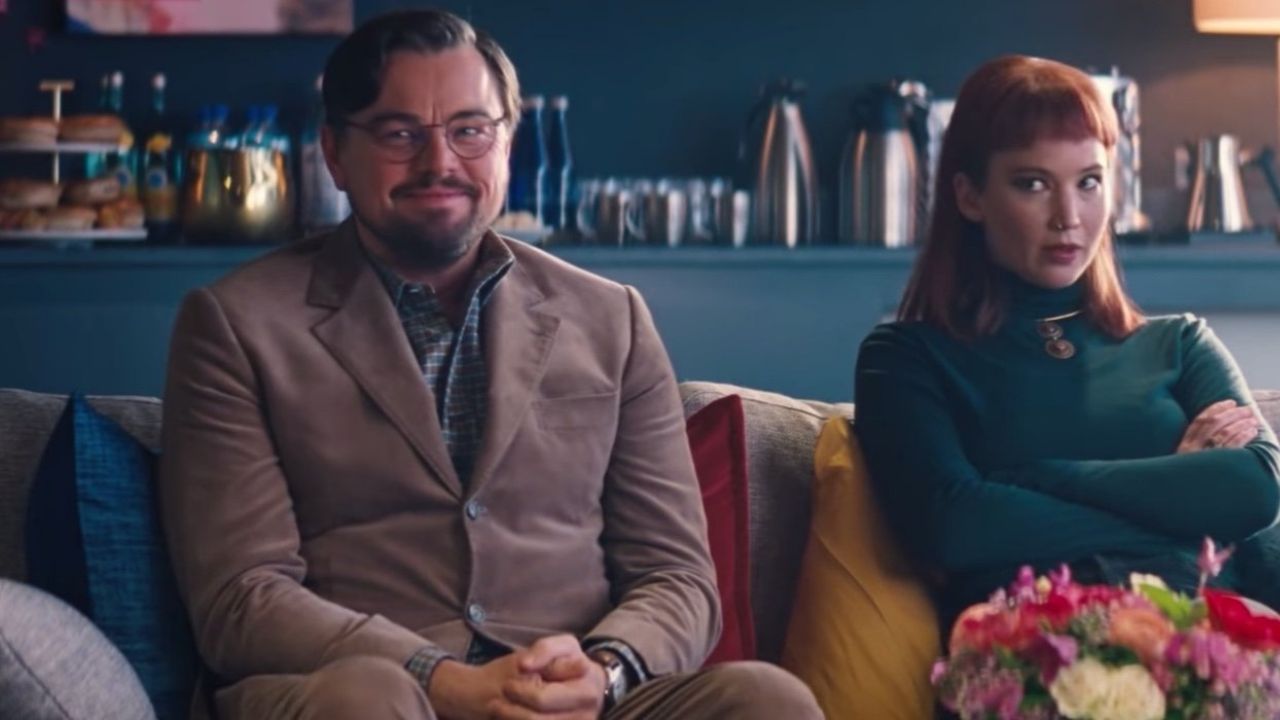 As each weekend, Netflix renews its catalog and adds new series and movies of all genres and from different parts of the world so that its subscribers never run out of anything to watch.

Next we review the premieres from Netflix that you can’t miss this weekend:

Highly anticipated movie with a stellar cast now available on Netflix. “How do you get people to care about a comet hitting Earth? Two astronomers grapple with politicians, the media and memes to get there,” says the film’s synopsis.

Mother There Are Only Two – Season Two

The second season of this fun Mexican series is now available on Netflix. “Two absolutely different women discover that their babies were accidentally switched at birth,” indicates the synopsis of the series.

Korean series whose first season of 8 chapters is now available on Netflix. “A scientist joins a mission to recover samples from a lunar station, the scene of an accident that killed everyone, including her sister,” indicates the synopsis of the series that will try to replicate the success of The Squid Game.

A thousand kilometers from Christmas

Spanish film from 2021 ideal to see this holiday season. “An auditor who hates Christmas comes to work in a small town. There he meets a woman determined to change her opinion about the holidays”, indicates the synopsis of the funny comedy.

The film was directed by Álvaro Fernández Armero and stars Tamar Novas, Andrea Ros, Peter Vives, Fermí Reixach and Verónica Forqué, among others.

What to watch on Netflix? The unmissable premieres of the weekend