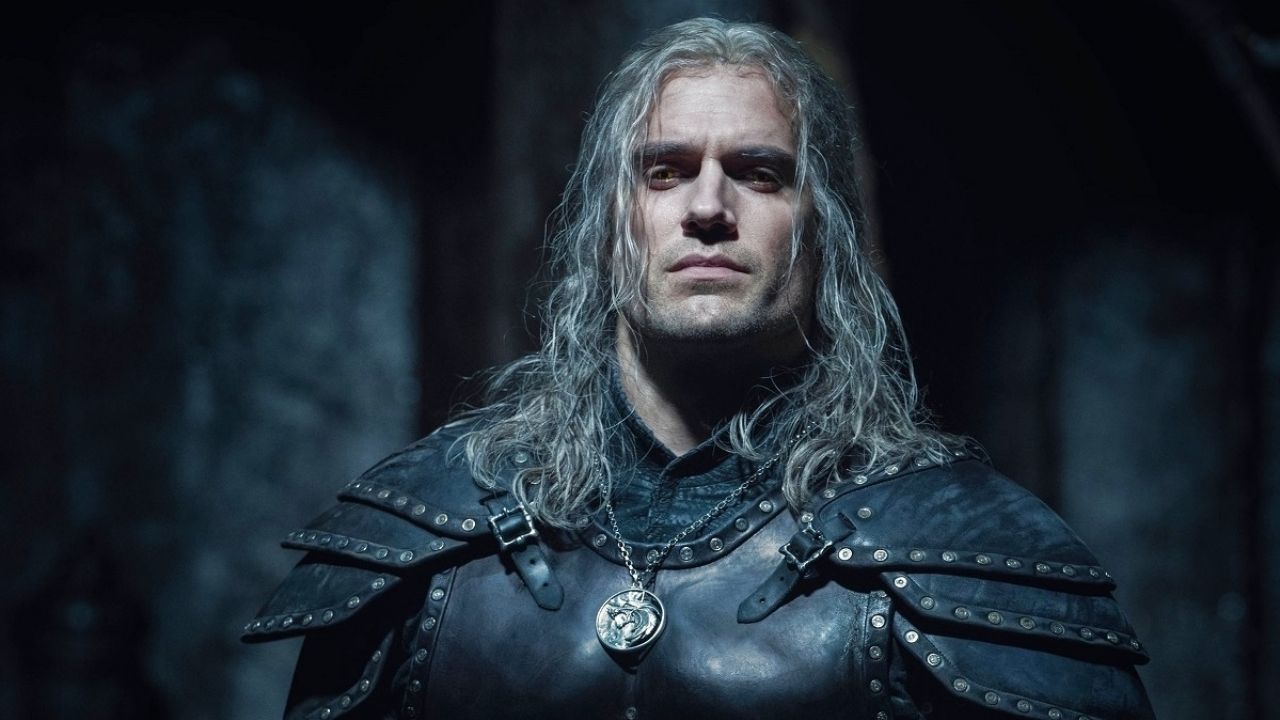 As each weekend, Netflix renews its catalog and adds new series and movies of all genres and from different parts of the world so that its subscribers never run out of anything to watch.

Next we review the premieres from Netflix that you can’t miss this weekend:

As of this Friday, December 17, the 8 episodes of the second season of the series starring Henry Cavill, Anya Chalotra and Freya Allan.

“The world is dangerous. Monsters. Magic. Humans. A sorcerer needs to have his sword close, move on and never try to flee from destiny,” indicates the official synopsis of the series of Netflix.

It should be remembered that the first season of the series ended with Geralt (Henry Cavill) cornered by a horde of sinister monsters. Yennefer and her allies prepared for a counterattack while Ciri was left at the mercy of a stranger.

The new film by Italian director Paolo Sorrentino premiered this Wednesday, December 15 at Netflix. “Naples, 1980s. While the young Fabietto continues his passion for football, a family tragedy outlines his uncertain but promising future as a filmmaker”, indicates the synopsis of the film.

Balloon and the wonders of the reef

Documentary from 2021 that arrived this Friday at Netflix. “A small puffer fish travels through an extraordinary microworld full of fantastic creatures as he searches for a home on the Great Barrier Reef,” the film’s synopsis reads.

The film was directed by Nick Robinson and lasts 62 minutes. It is designated as one of the best documentaries of the year.

All 10 episodes of season 4 are now available on Netflix. “Fed up with her thankless office job, the red panda Retsuko unleashes the anger she accumulates during the day by singing death metal at the top of her lungs at karaoke,” says the synopsis of the fun animated series.

Netflix continues to promote the Christmas spirit with this romantic comedy from 2021. “One year after their romance began, Callie and Joseph leave the ranch to tend to family matters in San Francisco. Wedding bells ring. It is the sequel to A California Christmas.” , indicates the synopsis of the film.

What to watch on Netflix? The premieres that you cannot miss this weekend