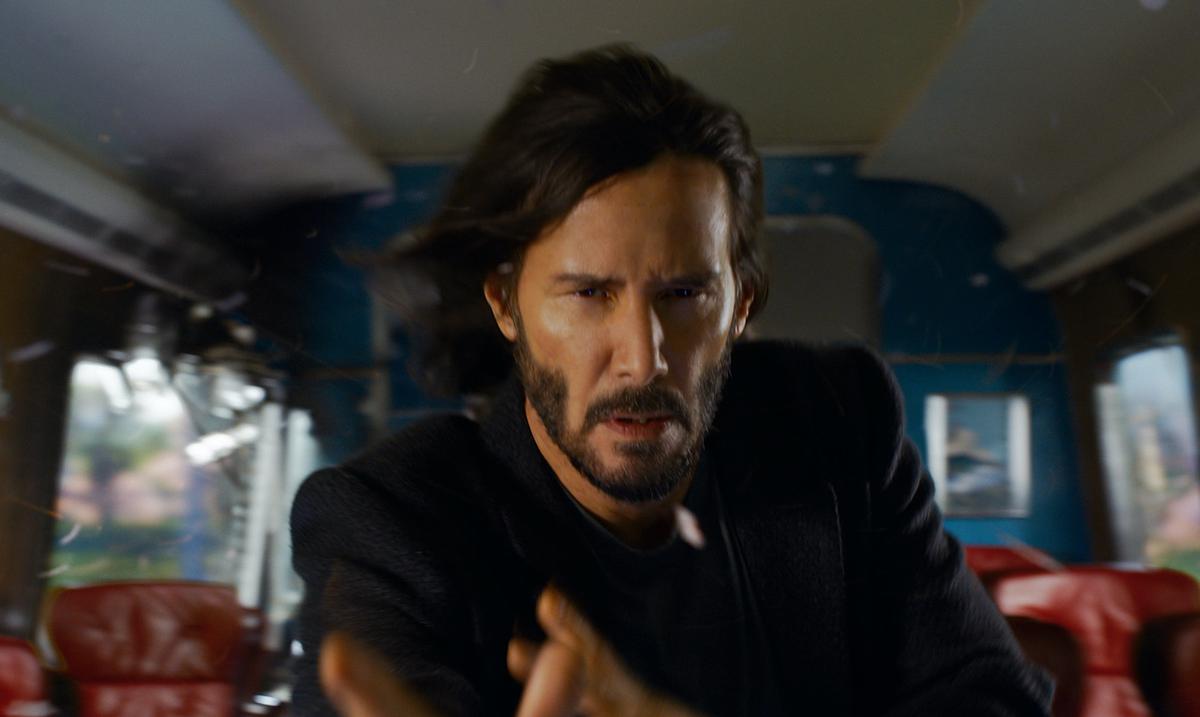 Actor Keanu Reeves put on his black trench coat and sunglasses again to return to the universe of The Matrix, a project in which he has participated since the first installment, in 1999.

This week Reeves was Neo again in Matrix Resurrections, a film that fans have been waiting for since it was known that this fourth installment of the science fiction saga was in development.

Since its premiere, it has generated a lot of talk, generating delighted fans who praised this return and others who thought it was the worst film in the saga. It is that with The Matrix there have never been half measures.

But what attracted the most attention was the salary that Reeves received to return to this universe where machines control humans.

It is worth remembering that a few months ago, the cast of Friends, when they got together to do the special that is in HBOMax, charged 2.5 million dollars individually (that is, each actor), all to appear on the film set, remember some moments and do a short interview with the British James Corden.

According to a report published in Variety magazine, Keanu Reeves earned between $ 12 million and $ 14 million to star in The Matrix Resurrections. For comparison, when he accepted the role of Neo in the first installment, he had cashed in 10 million dollars.

Although it is a very similar figure between the first and fourth installments, Reeves will also receive a percentage for what the new film collects worldwide. And although the sum is not defined, it is estimated to be about 25 million dollars. In this way, the total amount that Reeves could take would exceed $ 35 million.

What Keanu Reeves received for acting in the movie “Matrix Resurrections”