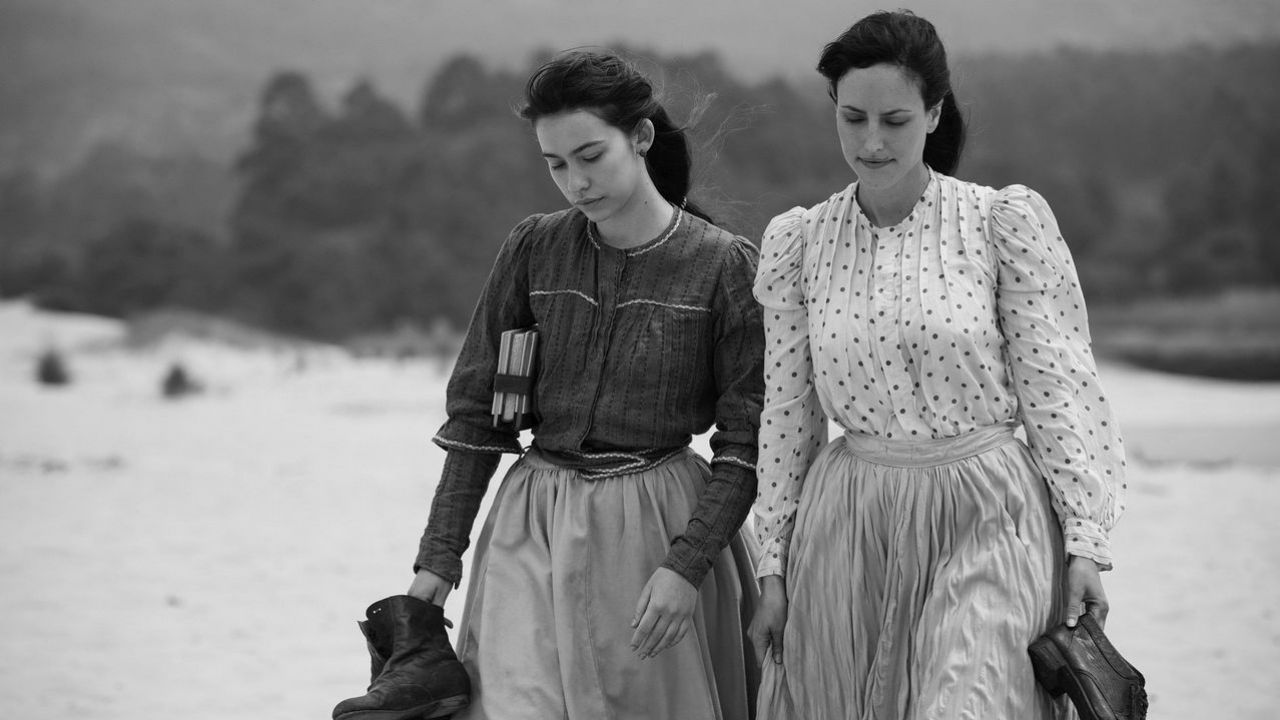 Netflix has extremely compelling and exciting stories in its catalog. There, viewers can find a range of great opportunities and romances based on real events. One of them is Elisa and Marcela.

Is spanish movie hit the streaming platform on February 13, 2019, and managed to completely conquer all users. With a story based on real facts, Isabel Coixet created a unique and unforgettable production. The filmmaker managed to convey many emotions with his scenes, which were filmed in black and white. The love story of these famous women was starred by Natalia de Molina Y Greta fernandez.

The real story of Elisa and Marcela

Netflix movie introduces us to two girls: Elisa Y Marcela, who met when they were only 23 and 18 years old at the A Coruña School of Education. At first they become great friends, but then their relationship starts to grow and it begins to be something else.

Noticing this, Marcela’s family decides to send her to Madrid to finish her studies. However, the two young women kept in touch and met again years later when they were both teachers. Thus, fate united them on the Galician Costa da Morte. Marcela was in charge of teaching in Dumbría, while Elisa taught in Vimianzo. Between them there were 15 kilometers of distance, which did not prevent the reunion.

They lived together for ten years without raising suspicions. However, they wanted to give a risky step and they made the decision to get married. For that, Elisa decided to disguise herself as a man and appeared at the church as Mario.

When he arrives at the church of San Jorge in A Coruña, Elisa explains to the parish priest that he returned from England where his father would not let him be a Catholic. In this way, he expresses his desire to be baptized and the parish priest believes him. Later he returns to the church, where he explains that he has fallen in love with a young woman named Marcela and wants to marry her.

Thus, the wedding takes place on June 8, 1901. Thus, he became the first gay marriage of the history of Spain who was married by the Church. However, the happiness did not last long: the deception was revealed through an anonymous letter that was sent to the parish priest.

Being strongly criticized by citizens, Elisa and Marcela decide to flee to Porto. There, Elisa takes the role of Pepe. Finally, they must flee once more and this time they decide to start a life in Argentina. His story continues to face serious complications, But her love never faded

This film that you find available in Netflix it was shot in the province of Ourense. To tell the story of these women, Isabel Coixet decided to use some real scenarios such as Pazos de Arenteiro, Celanova and Moldes, in Boborás.

As for the monastery of San Salvador, there the A Coruña teacher’s school was recreated where they fell in love in 1885. With its history in black and white, the filmmaker He tried to transfer viewers to each important event that occurred in the couple’s lives. And, without a doubt, he did it perfectly.

What is the story of Elisa and Marcela and where was it filmed?