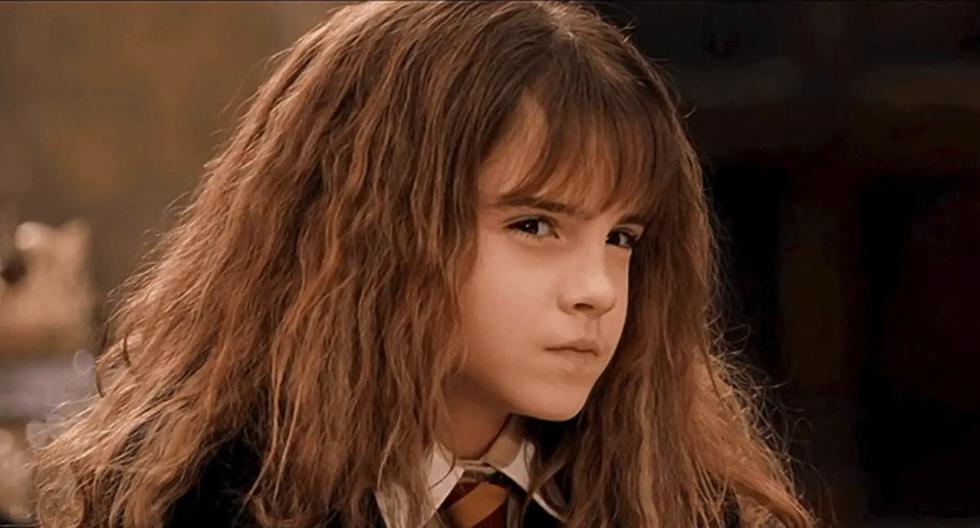 Undoubtedly, “Harry Potter: Regreso a Hogwarts”, The HBO Max special that celebrates 20 years since the premiere of the first film in the saga, completely captured the audience for having revealed several secrets, which undoubtedly moved fans of the films based on the novel series Fantastic written by British author JK Rowling.

MORE INFORMATION: For this reason Emma Watson was about to leave “Harry Potter”

While we all love the series, there was a scene that Emma Watson hated. Yes, as you read, while we were enjoying the plot, the actress did not tolerate an event in the history of one of the films. Know what it is and in which movie it happened.

WHAT IS THE SCENE EMMA WATSON HATES MOST IN “HARRY POTTER”?

Emma Watson gave life to Hermione Granger, an extremely intelligent girl, the daughter of Muggles who, although her personality initially clashes with those of Harry and Ron, becomes the best friend of both.

Although he liked the trust and friendship that had been born between them, as the films of the saga were released, he realized that things began to change. So much so that he came to feel “miserable” for a scene he recorded. Which was? When his character makes his entrance to the Christmas ball in “Harry Potter and the Goblet of Fire.”

“I think for the first time Harry and Ron, especially Ron, see Hermione as a woman and not as the kind of sidekick they have. I knew it was a big problem and I felt petty. For a moment, the ugly duckling turned into a swan, I mean, suddenly there was all this pressure ”said the actress born on April 15, 1990.

Although she did not like it at all, Watson recognized how important that scene was, as it served to give way to her relationship with Ron, who no longer saw her as a friend, but someone to love.

At another point, Emma Watson confessed that to record that scene she received countless directions from the director.

“Mike Newell showed me how to go downstairs in the dress. [Me decía] ‘Your arms swing too much, you walk too fast, you need to slow down.’ He gave me a million different instructions on how to go down the stairs and, of course, I fell down the stairs, “he said by way of an anecdote.