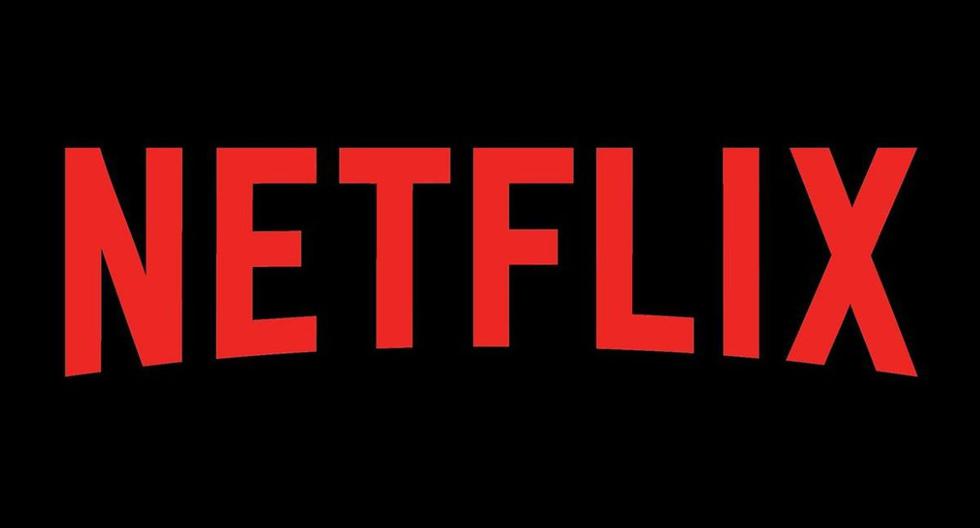 Since internet came into our lives has made many things easier for us and opened up endless possibilities by allowing us to connect from anywhere to a device to find answers to the doubts we have or simply when we seek to entertain ourselves.

MORE INFORMATION: What is a viral video

Such is the case of the audiovisual content that is available to those who seek to enjoy their moments of relaxation. Although we can find short videos and even full movies, we always find the same thing.

Because times have changed, now exist streaming services to enjoy new proposals without leaving home, something that is possible thanks to the advancement of technology. One of those platforms is Netflix. Here is everything you need to know about her.

MORE INFORMATION: What is a narration

Netflix is a subscription streaming service that allows its members to watch series and movies without ads on a device with an internet connection. In other words, those who are subscribed can choose from a large number of movies, series, documentaries, concerts and what else they want to see at any time.

Being a multiplatform service, the content it offers can be viewed through various devices, as long as they have the possibility of connecting to the internet and paying for a subscription detailing this.

HOW DID THE NETFLIX NAME ARISE?

The name of Netflix comes from “Net” short for internet “and” Flix “from flicks colloquial English for” movies “.

Netflix was born as a DVD rental company delivered by post in 1997 in California, United States.

The idea of ​​creating it, according to the myth created by the same company, arose when Reed Hastings rented the film “Apollo 13” on the Blockbuster chain, but when he returned it a few days late he had to pay a fine of 40 dollars. After that, he thought and put together a plan to create a chain of video stores without fines or commitments.

However, in the book “Netflixed: the Epic Battle for America’s Eyeballs”, the company’s co-founder, Marc Randolph, relates that the idea came from the desire to start an e-commerce business that would eventually choose DVD as its product.

Initially, Netflix was a virtual video store whose customers chose movies through an online platform and these were delivered by postal mail. From their early years to 2002, they billed themselves as “the world’s largest online DVD rental service.”

In 2007, it had its first major transformation by introducing its viewing service via streaming through computers., although in the United States its service of sending DVDs by correspondence continued. In 2008, the company sought alliances to include an application in video game consoles such as Microsoft’s Xbox or in various brands of Blu-ray players, so that the series and movies in the catalog could also be viewed through these devices. A year later, the application was included in some smart TVs, and by 2010 in other devices that connected to the internet such as the Nintendo Wii, Apple’s iPad, iPhone and iPod touch, Wikipedia publishes.

In order to offer a multifunctional platform at all times, it partnered with Amazon’s IT services, gaining popularity for the unlimited, personalized and ad-free access it offered, as well as the possibility of creating different profiles among people who shared the password of a single account, something that was used by Netflix to obtain data from different people to “feed ”Its algorithm and better understand the tastes of the public.

In 2011, Netflix begins with the production of its own content, which was released in 2013 with “House of Cards.” After that, he launched his study in 2016 and two years later it was defined as a “global internet TV network” or a global internet television network.

With the arrival of the coronavirus pandemic, Netflix grew rapidly, because as the quarantine around the world prevented going to theaters, everyone began to use this service.

In its beginnings, Netflix worked with a player based on Microsoft Silverlight to prevent audiovisual content from being downloaded, something that currently allows some movies or series episodes to be viewed solely and exclusively in its application. Since 2014, it has broadcast content by HTML. Under Linux you can watch Netflix using the Google Chrome browser, version 38 or newer.

The service that Netflix operates is actually based on more than 700 microservices that run independently and that communicate with each other through application programming interfaces or APIs, for its acronym in English. Each microservice is programmed to do a specific task.

HOW TO WATCH NETFLIX ON DIFFERENT DEVICES?

If you have more than one Netflix-compatible device, you can switch devices whenever you want. Keep in mind that the plan you have subscribed to will determine the number of screens on which you can enjoy, at the same time, everything that the streaming platform offers you.

If you want to watch Netflix on a different device, you just have to log in on that new device.

Netflix offers three streaming plans. Depending on the plan chosen, it will determine the number of devices on which content can be viewed at the same time.