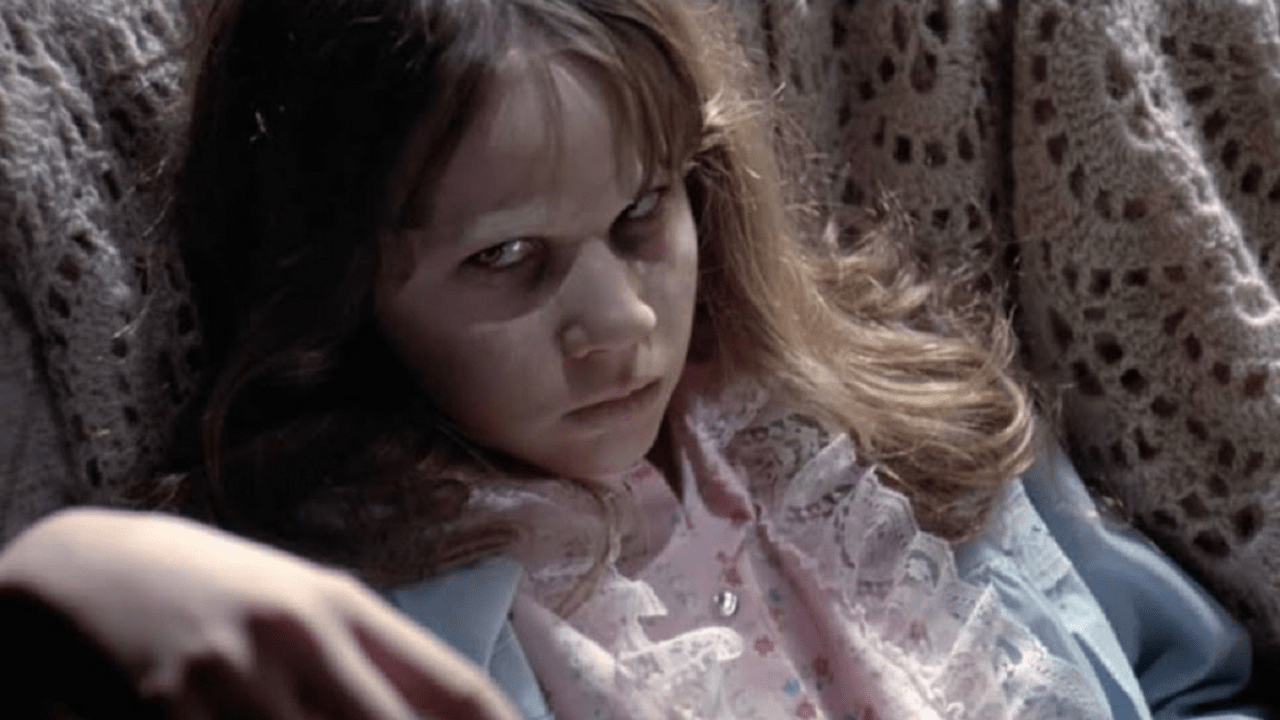 It was in 1973 that ‘The Exorcist‘ had its premiere and thrilled audiences with visual effects seen for the first time on the big screen. The success of this film, which is considered a classic and by many as the best horror film in history, is due to the creepy plot, between good and evil, based on the homonymous work by William Peter Blatty, to the perfectionism of director William Friedkin and the cast led by Ellen Burstyn and Linda Blair.

Around the latter, a diabolical stigma was created that she could never get rid of and that did not allow her to continue with her career, due to the strong association that her person had with the possessed girl. Everything that happened later in his life is part of one of the darkest stories in Hollywood.

What happened to Linda Blair? The curse that ended his career after ‘The Exorcist’

Linda Blair was recognized for her work on ‘The Exorcist‘, playing the girl possessed by the Devil, with a Golden Globe and an Oscar nomination for Best Supporting Actress. His career was shining gloriously and success awaited him in spades. She had become the most famous child actress of that time.

However, as great as her worldwide fame was, so was the diabolical stigma that surrounded her: her face became synonymous with the devil. She went out into the street and people feared her, she was harassed by religious groups and fanatics who claimed that she was possessed, for which they threatened to kidnap her. At the age of 14, she had to hide out at her parents’ friends’ house and lead a group of bodyguards who followed her for six months after the film’s release, which caused her serious anxiety problems.

Beyond the curse that was said to haunt the film, which is now suspected to be a marketing campaign, – where the death of nine people involved in the film, a fire on the set and the paranormal things that they said they happened during the recordings- ‘The Exorcist‘ left permanent scars on Linda Blair.

The actress suffered a fractured vertebrae while wearing a harness to film a scene where she fell from the ceiling at high speed. Linda He did not receive medical attention at the time, because they believed his heart-wrenching cries of real pain were part of his performance. Years later she underwent surgery, but was left with permanent damage to her spine.

After the release of the film and in an attempt to continue acting, Linda She looked for new professional opportunities, but she did not receive them because of the rumor that had spread, in which they said that she dragged with her a kind of curse and that hiring her was synonymous with fatality.

In 1977 the health problems he was suffering from were made public, many of them as part of the havoc he had left behind.The Exorcist‘. She was arrested for possession and distribution of cocaine and amphetamines and at the age of 17, she was sentenced to three probations, of which she spent nine months in rehabilitation.

That same year the sequel to ‘The Exorcist‘, which was received with terrible reviews. Blair he had put on weight and the press made fun of it. This triggered depression and had to be admitted to a psychiatric hospital.

With no other choice, Linda Blair She put aside her acting career and now dedicates herself to sharing her experience as a vegan, she has written books about it, launched her own clothing line and created Linda Blair WorldHeart Foundation dedicated to the protection of animal rights.

Undoubtedly ‘The Exorcist‘ changed the life of Linda Blair forever. It ended up being his curse.

What happened to Linda Blair? The curse that ended his career after ‘The Exorcist’