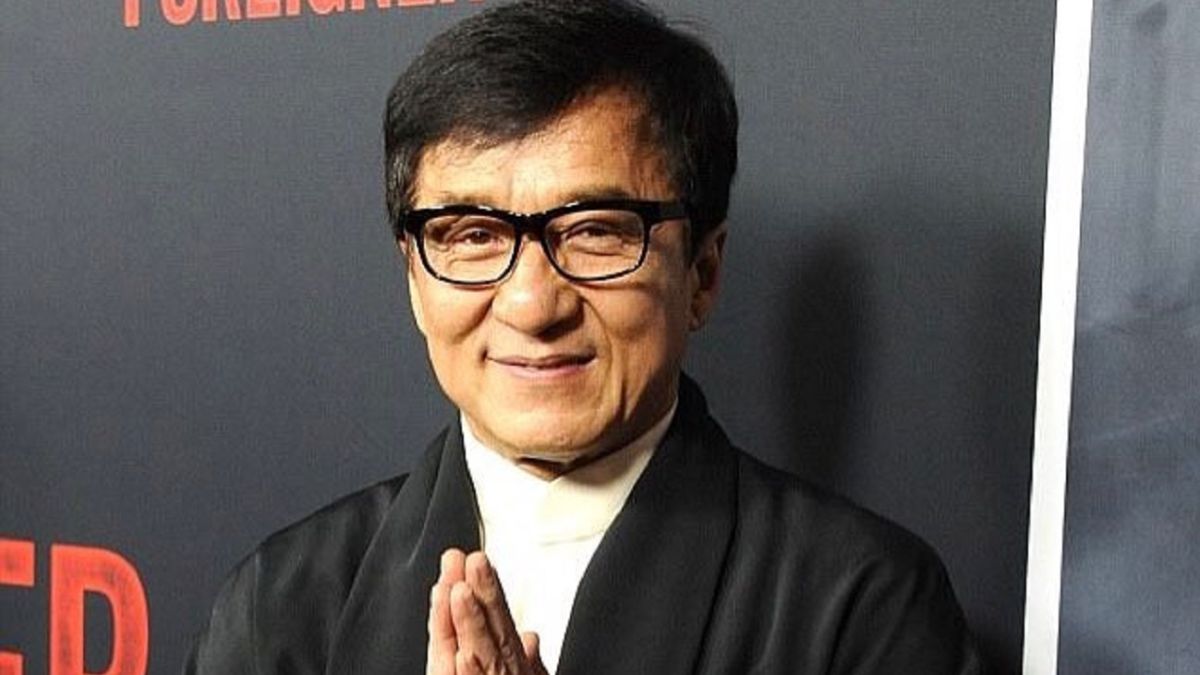 Chan Kong-sang, better known as Jackie Chan, he has not had an easy life. His parents tried to sell him to the doctor who attended to them in the delivery because they did not have sufficient resources to support him. His childhood was also very poor in Hong Kong, but his arrival at the Peking Opera School brought out his enormous talent.

With fame came money, and with money a stage of debauchery, endless spending on prostitutes, games and luxury items, as sports cars that he drove under the influence of alcohol, as he himself has told in his memoirs, which came out in 2018 under the title of ‘Never grow up’.

“We had a short-term mentality, which it involved spending all of our money recklessly and recklessly. I remember that in those years I carried a lot of cash because, after living in poverty, cash gave me a false sense of security, “he confessed.

Personally, he has not had much luck either, and it is that his relationship with his wife, Joan Lin, It did not go well either, as she came to think that she was a gold digger, and in 1982, she threw her son Jaycee – who was still a baby – to the ground in the middle of an outbreak of rage.

Jackie Chan was also unfaithful on several occasions, but the most famous was with the presenter Elaine Ng Yi-Lei, with whom he had a daughter, Etta Ng, who three years ago He reported that he lived on the street with his girlfriend, also calling his parents homophobic. As to Jaycee, This was arrested and went to jail for possession and use of drugs.

But not everything has been bad in the life of the actor, comedian and businessman, and it is that he has to his credit more than 200 movies, with more remembered tapes, some being broadcast even today. As a businessman, he is not doing bad either, and it is calculated that he has a net worth of about 400 million dollars.

What do you do today?

As for Jackie Chan’s present, he is still immersed in the world of cinema. His 67 years are not an impediment for him, that although he cannot do martial arts, he can continue to make action films.

In 2019 he coincided with Arnold Swarzenegger in ‘The mystery of the dragon’, and just a year later, in ‘Vanguard’, had an accident that almost cost him his life, and it is that he almost drowned in an action scene. He was under the water for almost a minute without sticking his head out. All this after, during a chase scene, his vehicle hit a rock and overturned, falling into the water. “That night, while taking a shower, I remembered the incident, I suddenly felt terrified and started to shake. I thought that I could have easily died“, he assured then.

The actor has become more exquisite regarding his new projects on the big screen, but it is certain that we will see him again, at least, in ‘Ride On’, a comedy that has already started filming. A film in which the actor will play a decadent martial artist named Lao Luo, who is also very attached to his horse.

What Happened to Jackie Chan: The Martial Arts Star Who Nearly Drowned While On Shoot