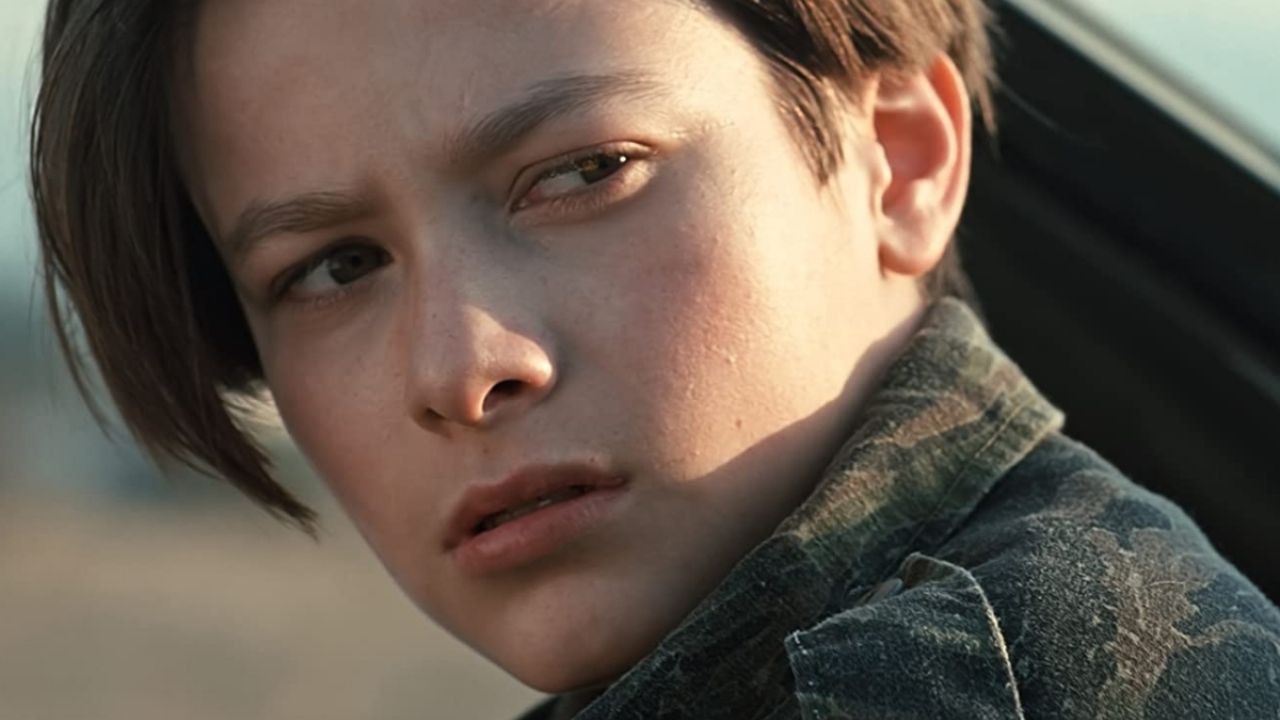 Few people will know the actor Edward Furlong, who is best known in the seventh art world for having appeared as John Connor in the movie ‘Terminator 2: The Last Judgment ‘, which premiered in 1991, directed by James Cameron; However, after that famous film, little was known about him, despite the fact that he continued in the industry.

Like many young actors, Furlong was forgotten, as was Erik Per Sullivan, who gave life to little Dewey in Malcolm in the middle, or Jake Lloyd who touched the world for playing little Anakin Skywalker in Star Wars: Episode I, among other actors who were a resounding success, although the public forgot them very quickly.

And it is that among thousands of scandals for their addiction to drugs, alcohol, complaints of violence, or that they simply did not want to work on a film project again, many actors who just started their careers were those who joined the list of Failed Hollywood stars who wanted to jump to fame, although we know that there were and will be actors behind them waiting for an opportunity.

It may interest you: James Cameron created this character from the movie Terminator 2 under the influence of drugs

The return of Edward Furlong to film and TV

After being missing for several years and having little relevant roles in film and television, Furlong returned to play his character in the saga of Terminator: Dark Fate, a film that premiered in November 2019 and that many had the fortune to see it before the Covid-19 pandemic was declared, a film that once again put the American actor at the top at 42 years of age.

Likewise, he also had his participation in the tape ‘Asalto a Wall Street’ as Sean, and in Arachnoquake with the role of Charlie, although they were more filler than leading characters.

How was the debut of Furlong?

It was when Furlong was only 13 years old, and I was already participating with Arnold Schwarzenegger and Linda Hamilton, Among other characters that were the boom of this futuristic installment that was a box office success, when the casting director noticed Furlong’s rebellious look and attitude.

Went so Edward Furlong met the characteristics and requirements to interpret the son of Sarah Connor, In which, thanks to the first installment, several Terminator sequels were developed with stories that tried to explain in more depth the extermination of humans.

The film that cost 100 million dollars directed by James Cameron, managed to win four Oscars in which Furlong won Best New Actor in 1992 at the MTV Movie Awards and a Saturn for Best Young Actor.

Following the success of the film he shared with the Austrian bodybuilder, Furlong rose by leaps and bounds in the industry, eventually participating in various projects such as modeling for the prestigious Calvin Klein brand, which led him to perform various roles as rebellious young man.

It should be noted that unfortunately faced with so much fame that he could not handle, he became involved in the world of drugs, mainly cocaine and heroin, addiction that prevented him from being part of the third installment of Terminator, and the actor would be taken to rehab.

After that, Furlong settled down and married Rachel Bella, and had a son named Ethan Page; However, the relationship between the couple did not last long and they divorced in 2009, on the grounds that he was a victim of abuse, in addition to the fact that his son had tested positive for cocaine, which caused the actor to lose custody of his firstborn.

It may interest you: Terminator will return: it will have an anime adaptation on Netflix

Another scandal that was widely heard was when the police arrested him as he was driving under the stimulus of alcohol and being part of a fight in a store in Kentucky county.