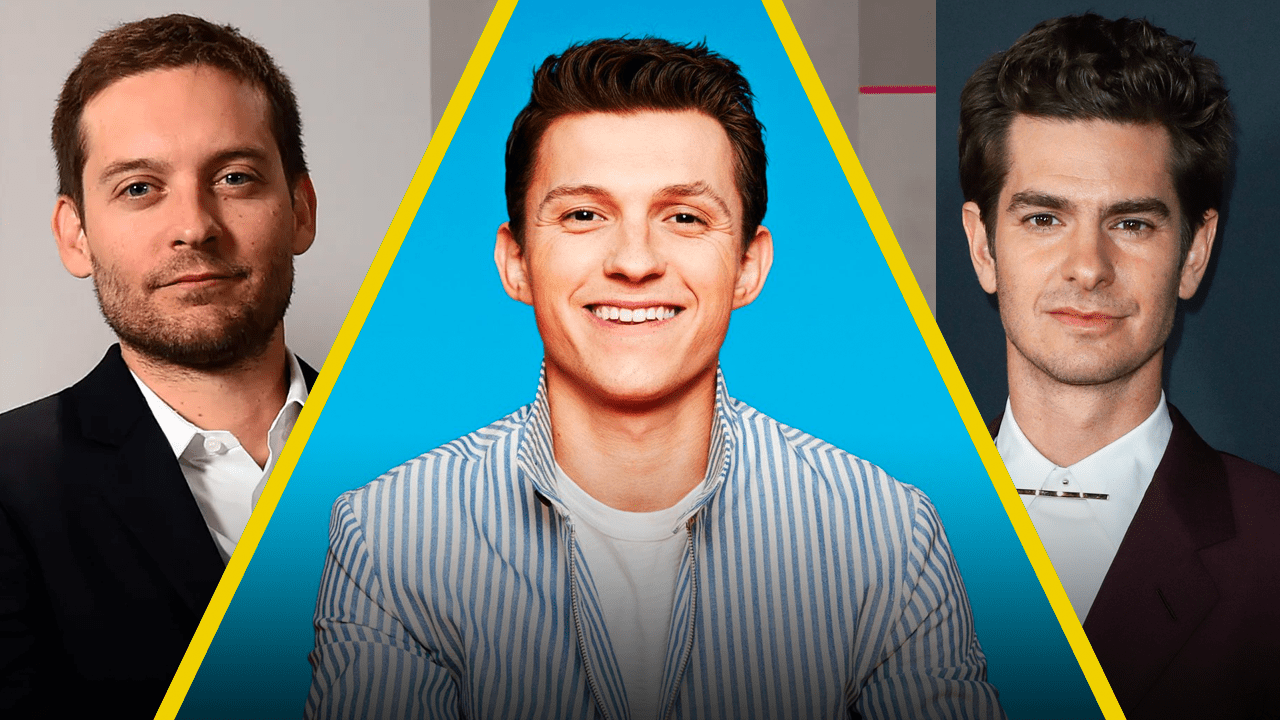 It has already been a week and a half since the premiere of ‘Spider-Man: No Way Home’ on Mexican billboards. For this reason, there is more and more information about the film, like this one, which emerged from an interview in which Tom Holland only has flowers towards his companions.

11 days after the premiere of Spider-Man: No Way Home, information about the latest installment of the MCU continues to fall in abundance. And it is not for less since, since Avengers: Endgame, The Ideas Factory had not thrown the house out the window as it did in this film, directed by Jon Watts and starring Tom Holland, Zendaya, Benedict Cumberbatch, Andrew Garfield, Marisa Tomei, and Tobey Maguire.

That’s right, the rumor that emerged a year ago, in which the sagas of Sam Raimi and Marc Webb would resurface in this film thanks to the appearances of its protagonists, became a reality. And in an interview published by Marvel on Wednesday, December 22, which is titled ‘Spider-Man: No Way Home: Tom Holland and Zendaya on Surprise Characters, New and Recurring’, the actor and the protagonist of Euphoria gave their impressions about working with Garfield and Maguire.

About Maguire, Holland assured that he is a very funny person. “We have so many inside jokes that came from working with Tobey,” he warned, adding the following: “I was really excited (Maguire) to be back. You could tell she really meant a lot to him. Him putting the suit back on, us getting back together. It was amazing“.

‘Spider-Man: No way home’: Flash Thompson’s relationship with Venom that we could see in the next trilogy

Regarding sharing space with Garfield on the set of Spider-Man: No Way Home, the young Briton spoke fondly about his colleague. “Andrew Garfield, the legend himself. He’s a lovely boy. I think this movie was his way of making amends with Spider-Man. It was a privilege working with him. I know it meant a lot to him. “

How are you? There is no doubt that good chemistry reigned on the set; because, It is not surprising that between the three Spideys there was a WhatsApp group, truth?

What does Tom Holland think of Andrew Garfield and Tobey Maguire’s appearance in ‘Spider-Man No Way Home’?