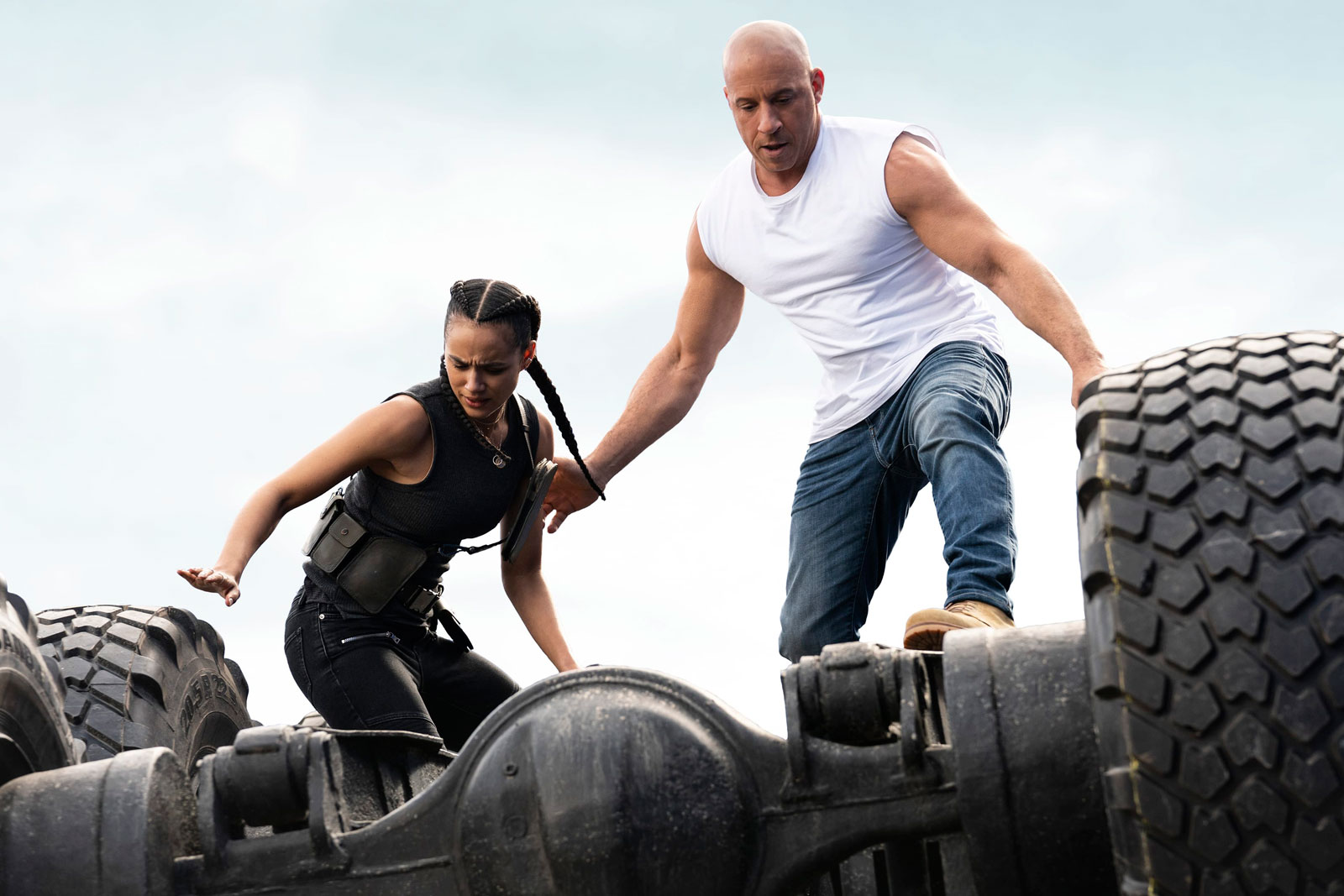 In previous deliveries to Fast and Furious 9 (Justin Lin, 2021) from the Hollywood motorized action saga about Dominic Toretto (Vin Diesel) and his friends, who dragged himself through three films before walk more or less with dignity in the other six and a derivative, Hobbs and Shaw (David Leitch, 2016), it was difficult to include post-credit scenes important because there was no long-term narrative planning as, for example, in the adventures of marvel studios.

However, the fifth film (Lin, 2011) has one in which it is revealed that Letty Ortiz (Michelle Rodríguez) is alive; in the sixth, we discovered that Deckard Shaw (Jason Statham) is the responsible for the alleged death of Han Lue (Sung Kang); and in the spin-off there are no less than three of them.

But some only suppose a couple of threads to pull without having specified the plot of the following films, and the others, pure comedy with the agent Victor Locke (Ryan Reynolds) as the protagonist on the one hand, and the middle one, more humor to close a loose end early on between Luke Hobbs (Dwayne Johnson) and the aforementioned Deckard Shaw. However, the post-credit scene of Fast and Furious 9 It is different because it does point to what will happen in the tenth installment.

We see an individual hitting a punching bag: it is the same Shaw; and a faint wail is heard inside the sack, the zipper of which is lowered by the haunting mercenary. A subject’s wounded face peeks out, and they both talk about a USB stick with valuable data irregularly obtained and that it is possible that they have a significant role in Fast and Furious 10.

Then someone knocks on the door, and when Deckard Shaw opens, he bumps into Han Lue, whom I supposed in the other neighborhood since The Fast and the Furious: Tokyo Drift (Lin, 2006), after the beginning of his revenge because Dominic Toretto and company had left his brother Owen Shaw (Luke Evans) in a coma, the main villain of Fast and Furious 6 (Lin, 2009). A reappearance that, in theory, surprises him according to the hallucinatory face he makes; But how the hell could Mr. Nobody (Kurt Russell) have arranged for Han to fake his passing without Deckard being involved as well?

Brutally rammed him As he sped away from Takashi (Brian Tee), the nephew of the Japanese mob boss (Sonny Chiba), through the streets of Tokyo, Han’s vehicle overturned and, within seconds, ended up bursting into flames. But, in a scene from flashback unconvincing of Fast and Furious 9, show us that Han was not actually inside the car, but so far apart that he couldn’t have gotten out of the car and got there in such a short time or with help. Nor be saved without Sean Boswell (Lucas Black) seeing it or even Deckard Shaw himself noticing.

What’s more, the alleged injured Han was bleeding, and the one hiding with Mr. Nobody doesn’t show a scratch. So that he couldn’t drive the broken car. Neither his known accomplices, predict the mishap without having planned it.

Fans of the franchise are sure to wait a satisfactory explanation for this matter on Fast and Furious 10Not forgetting the fact that, through Owen’s criminal efforts, Gisele Yashar (Gal Gadot), Han’s girlfriend, actually lost her life.