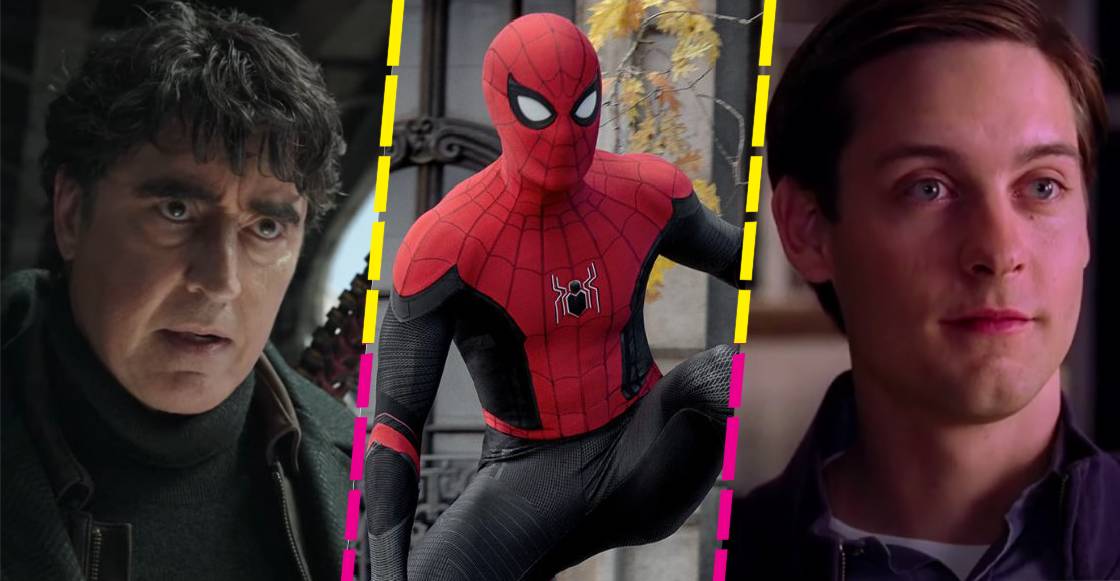 Before you read on, if you haven’t seen Spider-Man: No Way Home, we throw you one spoiler alert. You are warned, uh … Go that the premiere of the new film of the wall-crawler in the Marvel Cinematic Universe brought us many -but many- moments to feel how the skin crawled with emotion and nostalgia.

And as we expected several with great expectation, the references to the past sagas of the superhero starring Tobey Maguire and Andrew Garfield respectively, they were not lacking. However, there was one that almost no one remembered and it has to do precisely with one of the arachnid’s highest rated films. Can you imagine which one we are talking about? If not, we tell you below.

Marvel Studios and Sony raffled off bringing us one of the best Christmas gifts for fans of Spider-Man. With No Way Home, Not only were expectations met, but for many they were even completely exceeded … and if you’ve already seen the movie, they will possibly understand what the hell we mean. Crazy, yes or no?

The thing is, in the midst of all this excitement and all that we were waiting for, there were a few little details that were suddenly overlooked, but that are just as powerful for a variety of reasons. This time, we are talking about a subtle but great reference that has to do with Spider-Man 2, the film of the Tobey Maguire saga in which Peter Parker confronted Alfred Molina’s Doctor Octopus. Yes, that film that for many is the best that has been made about Marvel’s flagship hero.

Here again we reiterate the SPOILER ALERT… in the final battle of Spider-Man: No Way Home, we can see a scene where Doc Ock (de Molina) himself is holding an Arc reactor from Iron Man and reciting the iconic phrase “The power of the sun….”. Right away, Tobey Maguire’s Spidey appears and responds by completing the sentence with “… in the palm of your hand”. 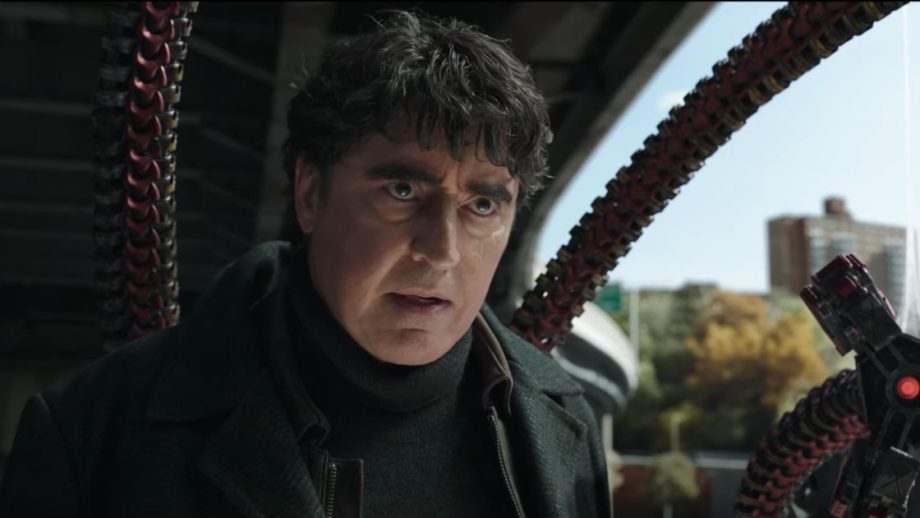 You can also read: “RAINDROPS KEEP FALLING ON MY HEAD”: THE SONG FROM ‘SPIDER-MAN 2’ THAT BOB DYLAN REJECTED

“I try to improve”

Seeing Tobey and Alfred reuniting with their respective characters is exciting and very emotional without a doubt. And there, a dialogue also opens between them that surely gave the skin to all those who grew up with the saga of the arachnid films directed by Sam Raimi.

In No Way HomeOtto Octavius “Nice to see you, boy”, to which Peter-Tobey responds right away “That’s what I say”. Things get even more nostalgic when Doc Ock tells Parker “You are already an adult. How are you?” and the superhero responds with the face of great friends: “I try to improve”.

Have you already managed to capture the reference? Not yet? Well, we tell you: to understand it, you have to remember the scene from Spider-Man 2 (2004) where Peter and Otto meet before the latter becomes Doc Ock. “I already know who you are. Connors student, right? He says that you are brilliant … and also that you are lazy “Octavius ​​said. And what was Peter responding to in the scene 17 years ago? Well nothing more and nothing less than “I try to improve”, the same phrase as in their reunion in the new MCU tape.

Undoubtedly, the scene in the recently released film made many of us remember those two thousand times when we He had to grow up with the Spidey-Maguire. And it is that like the character, many of us have already grown up and become adults, so it has felt a bit like a message for the fans who saw their old idols in costumes from years ago. Moment to remember.

What detail! This is the reference to ‘Spider-Man 2’ that hardly anyone noticed in ‘No Way Home’