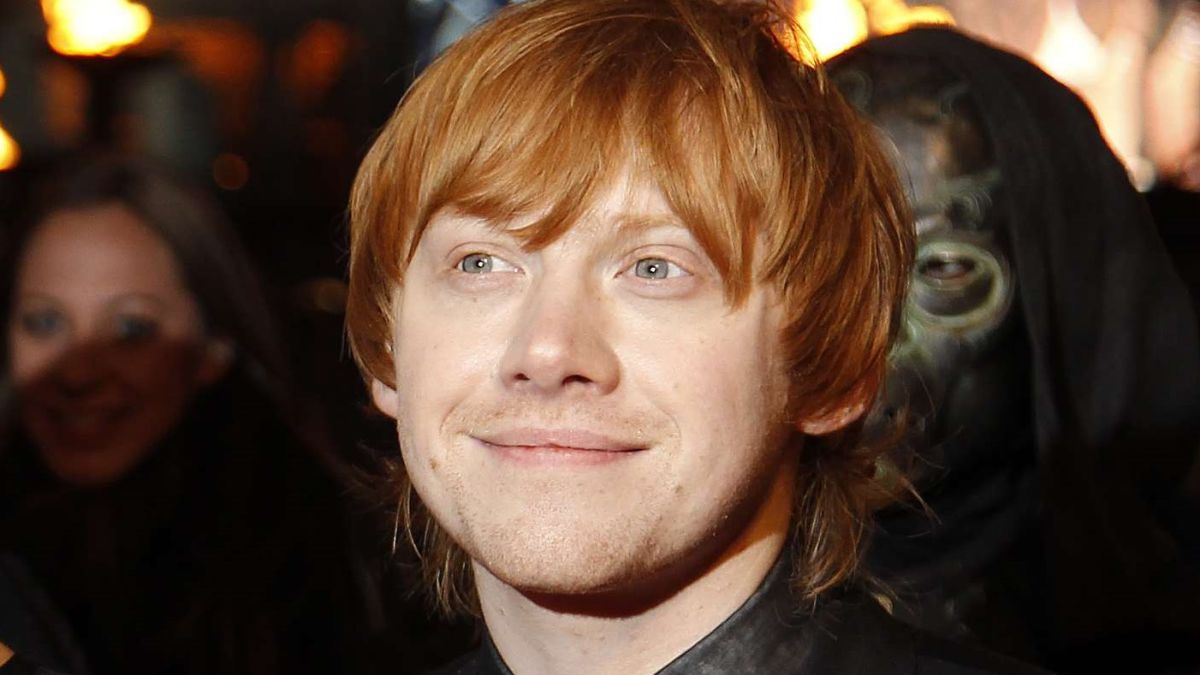 The film industry has been producing great sagas over time. Stories that permeate millions of people, becoming a mass phenomenon. One of them is ‘Harry Potter’, that in seven books and eight films he conquered more than one.

A saga that changed its cast little, but its protagonists did, who went from being just children to becoming adults throughout the films. One of these protagonists was Rupert Grint, who plays Ron Weasley, the faithful friend of Harry Potter (Daniel Radcliffe) and who lives a love story with Hermione Granger (Emma Watson).

The British actor, at 33 years old, has not had a long career on the big screen, and it is that he has barely reached eight films after his appearance in ‘Harry Potter’. Before that, when she got the role at age eleven, she had only participated in school plays and theater groups.

A decaffeinated passage through the cinema after ‘Harry Potter’

But, after playing Ron Weasley, Rupert tried to convince film critics with ‘Wild Target’ (2010), based on the French feature film ‘Cible Emouvante’. No great notes were made about the film, but the actor did receive good reviews.

After this movie came others like ‘Into the White’ and ‘The Necessary Death of Charly Countryman’, coinciding in the latter with actors such as Shia LaBeouf, Evan Rachel Wood and Mads Mikkelsen. AND just five years after putting the magic saga aside, in 2015, he made his last appearance on the big screen.

But, not everything went badly for Rupert Grint, and in 2011 he began a relationship with the also actress Georgia Groome, with whom he became dad on May 7, 2020, giving birth to her first and only daughter thus far, Wednesday G. Grint.

Despite his little success in the cinema, the actor took refuge in television, where he is undoubtedly doing better, as he is still linked to the horror series ‘Servant’, which can be viewed through Apple TV.

As for awards, Ron Weasley won seven awards, including the Young Artist Award of 2002 a Most Promising Young Actor, the Otto Award a Star in a movie (2010), and the award granted by the BBC1 Radio Teen Awards a Best British Actor (2011). Outside of the saga, it has also added two awards, for ‘Mojo’ and by ‘Servant’.

What are you doing today?

Rupert Grint, despite not having won the recognition that his ‘Harry Potter’ companions do have, he has not stood idly by, and that is, In addition to continuing his career in television, he owns his own real estate business, with numerous properties that could reach 40 million euros.

What became of Rupert Grint, Ron Weasley in the Harry Potter movies