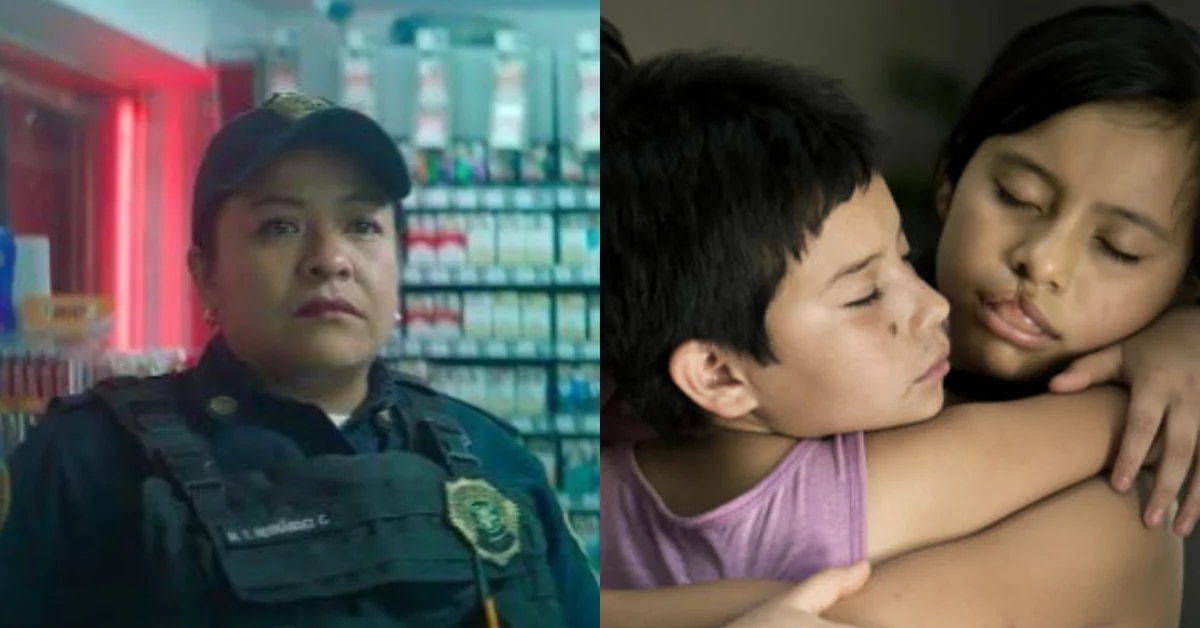 The academy manager of Oscar award announced the list of tapes considered for “Best International Film” Y “Best Documentary”. Two Mexican projects stood out, for the part of the world war, Fire night and in the documentary branch, A cop movie.

It should be noted that the nominations for the ceremony are not discussed, however, both films exceeded a first filter towards the Oscars 2022. In later days, it will be released the list reduced to 15 tapes, which will approach the statuette.

Fire night it was considered to compete for the Oscar for “Best International Film.” The duel for recognition brought together tapes from all continents for a sum of 130 feature films cinematographic.

This category was previously conquered by Mexican cinematographers, being Roma in 2018 the worthy of the statuette. The movie of Alfonso Cuaron Not only did he win this competition, but he also won the awards for “Best Direction” and “Best Photography”.

The last winning countries for “Best International Film” were South Korea, for Parasites in 2019, and Denmark with the ribbon Another round from director Thomas Vinterberg last year.

For its part, A cop movie will seek to be considered on the reduced list and subsequently for the nomination of the Oscar 2022 Award in the documentary branch. The category is fought with feature films of all kinds, including tapes about musicians such as Moby y Billie Eilish. The last Oscar-winning documentaries were American Factory, which was produced by the former president Barack Obama, Y My teacher the octopus, tape of South African origin.

To make progress towards the Oscar Awards ceremony, A cop movie would become the second Mexican film of this genre to be recognized. The first occurred in 1957 with Torero by Manuel Barbachano Ponche who only got the nomination.

So much Fire night What A cop movie can be seen in la plataforma Netflix. It should be noted that the last one mentioned was an original production of the service of streaming.

Based on the description provided by Netflix for the feature film Fire night, the tape is about three friends who seek to overcome drug violence when inhabiting an area of poppy cultivation. It features the performances of Ana Cristina Ordóñez, Blanca Itzel Pérez and Camila Gaal. It was directed by the Mexican filmmaker Tatiana Huezo.

Fire night, in turn, is inspired by the Jennifer Clement’s novel of the same name. The writer was close to the production of the tape.

Tatiana Huezo has Salvadoran origins, but is nationalized as a Mexican (Photo: EFE / Giorgio Viera)


Secondly, A cop movie is the director’s new project Alonso Ruizpalacios. Despite his short career, Ruizpalacios has stood out with films such as Museum, starring Gael garcia Y Güeros premiered in 2014 with performances by Tenoch Huerta and Ilse Salas.

“This ingenious documentary plays with the limits of fiction to investigate the corruption of the Mexican Police through the endearing experiences of two officers “, reads the Netflix synopsis for A cop movie.

Alonso Ruizpalacios’ documentary has been applauded for its sudden plot twists. A cop movie has the shares of Monica del Carmen and Raúl Britones. In addition to being able to be seen on Netflix, the documentary is still shown on the National Cinematheque From Mexico City.

Ruizpalacio directed “Güeros”, a film about the strike at UNAM in the late 90s (Photo: EFE / Berlinale)

Tatiana Huezo and Alonso Ruizpalacios will seek to add more Oscar Awards to Mexican cinematography. The country has been awarded in 25 times in various categories. Emile Kuri he won Oscar in 1949 by the tape The heiress and marked the first Academy Award for Mexico.

The list of winners was praised with the works of Alfonso Cuaron, the Mexican director with the most statuettes with a total of five, Alejandro González Iñárritu, Guillermo del Toro and the cinematographer Emmanuel “The goat” Lubezki.

This is the opinion of Édgar Vivar about the casting of Lalo Spain for the Chespirito series
The best memes left by the next return of Gorillaz to Mexico
Alfonso Herrera announced separation from his wife: “We have decided to continue along different paths”