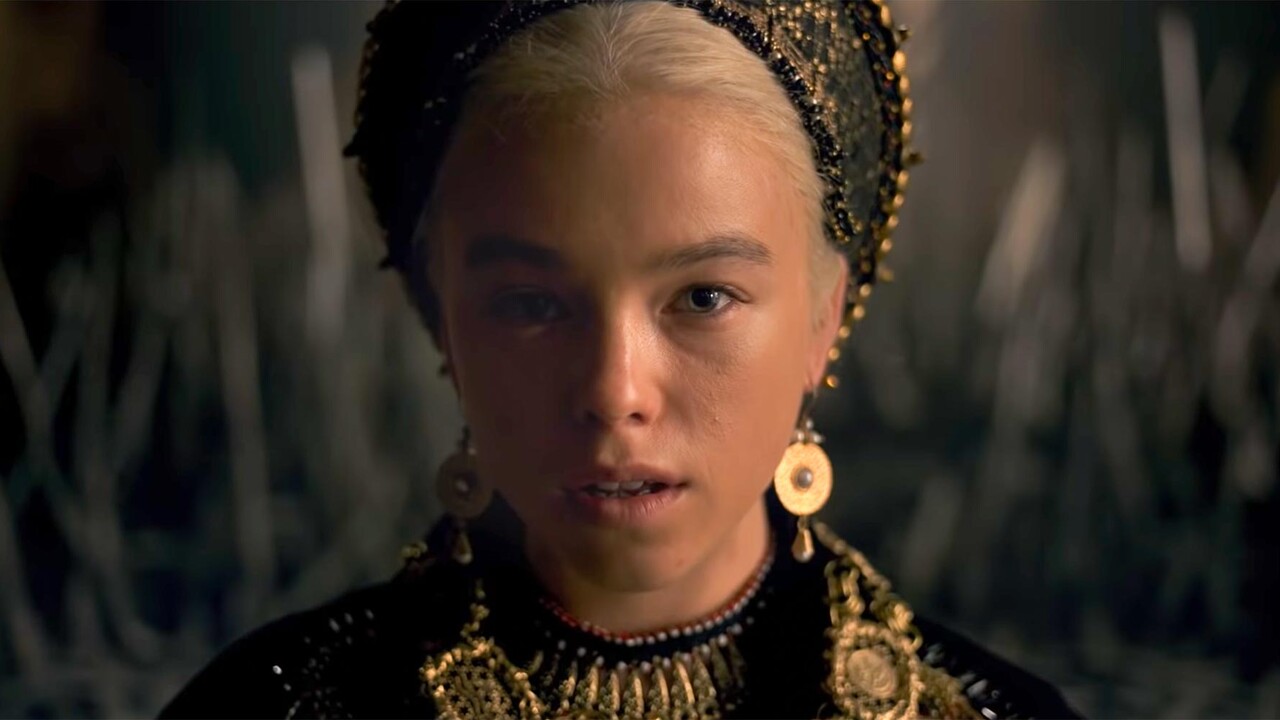 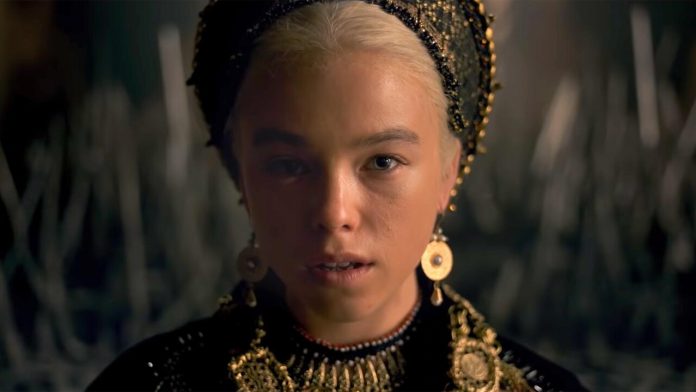 There is a revival of the epic, a memory of fame and scandal and a great stroke of science fiction in the powerful bet of the most popular page in the world of entertainment on the web: IMDb. These are the proposals for unmissable series of 2022.

House of the Dragon

After the success of Game of Thrones, his fans were left wanting more stories of power, battles and that magic that explored the saga of writer George RR Martin. After various speculations and until the cancellation of a first pilot, HBO Max will premiere in 2022 (no official date has been announced). Based on the novel Fire and Blood by George RR Martin and with faces like those of Emma D’Arcy, Matt Smith or Steve Toussaint, the plot takes place three hundred years before Game of Thrones and the common thread is the history of House Targaryen and its origins.

The Lord of the rings

On September 2, the most ambitious and expensive series of Amazon Prime Video will be released, which will calm a bit the rumors and the tension of the followers of the literary and cinematographic saga. The series is a large-scale project that has had certain pauses, but which already has its first adventure ready, set in the Second Age of Middle-earth, the Dark Ages, a period before what happened both in The Lord of the rings like in The Hobbit. Spanish filmmaker JA Bayona, famous for The orphanage, will be the executive producer and has the direction of the first two chapters of the initial season. The series of The Lord of the rings had a budget of more than 400 million dollars in its first season, which ranks it (so far) as the most expensive production in television and the streaming universe.

The turbulent love life of actress Pamela Anderson and drummer of the band Motley Vrue, Toomy Lee, will become a series for the Streaming Star + platform and is another of the most anticipated projects of 2022.

Precisely, it is already known that it will premiere on February 2 with an episode every week. The actress of the famous series Guardians of the bay got media attention thanks to a toxic, powerful relationship and not without sexual scandals and intimate recordings. The fiction will feature the participation of the actress Lily James (famous for the movie Yesterday) Y Sebastian Stan (Falcon and the Winter Soldier).

At the end of September this year, Netflix released a preview of this production inspired by the comics written by Neil Gaiman. The Sandman It will narrate the conflicts of good and evil through Morpheus (Tom Sturridge), known as the King of the Dream, who faces great challenges and mistakes, which are the effect of his own existence. Although there is no release date, it is known that the series will arrive soon and will have an eleven-episode season.

The Last of Us 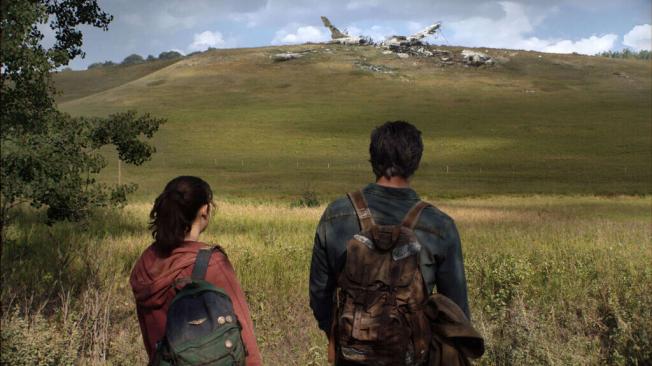 After appearing as a video game, now HBO Max has given it the form of a series and there is great expectation about the result. IMDB considers it a big bet of the platform and, possibly, the consecration of the Chilean Pedro Pascal as the protagonist of ambitious projects on television, after passing through The Mandalorian Y Game of Thrones.

The plot revolves around an epidemic that turns the infected into cannibals and proposes a dangerous journey by a smuggler named Joel (Pascal) and a teenage girl named Ellie (Bella Ramsey). Both would be involved in a possible glimmer of hope to end the virus that has decimated humanity. There is no release date, but it is said to hit HBO Max in late 2022.

What are the five most anticipated series of 2022?