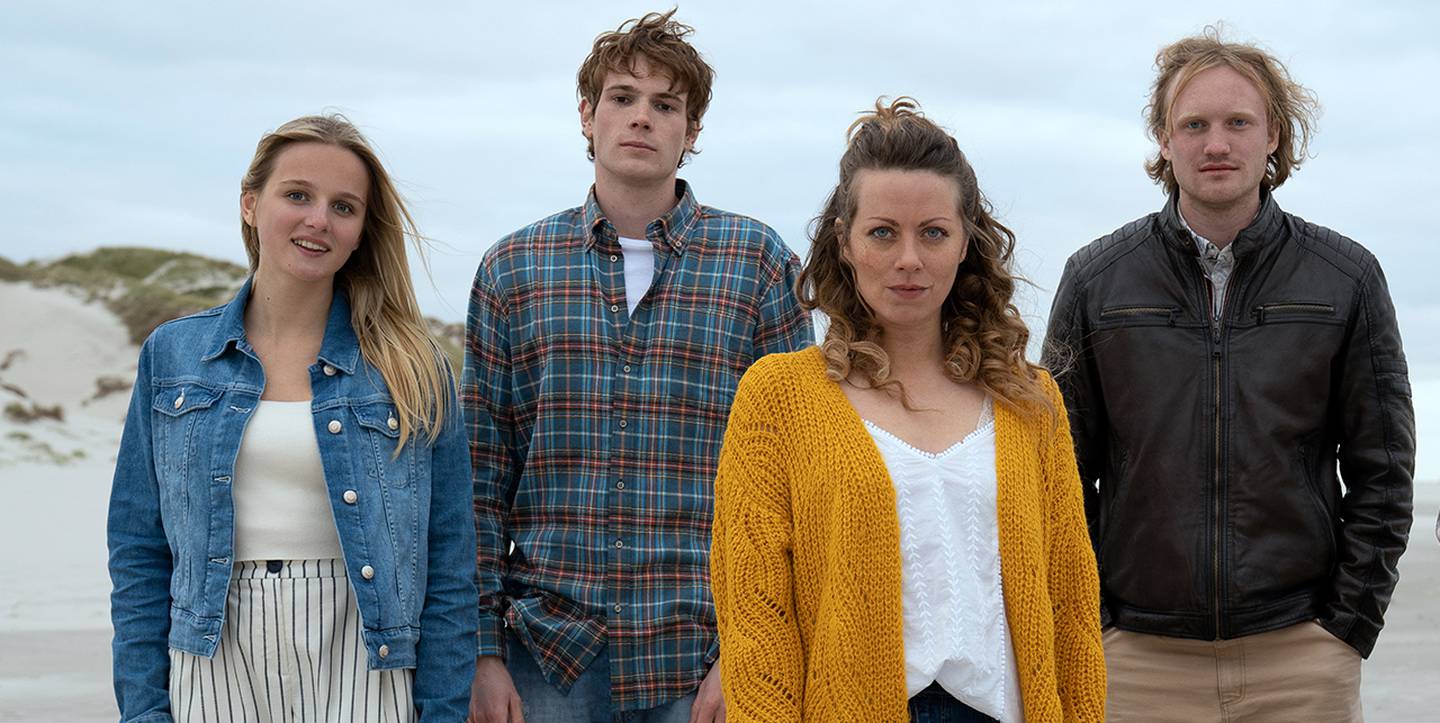 Suspense, eroticism and a surprising landscape is what it offers Black Island (La isla negra), the German thriller that dominates Netflix. Right now it is in the top 3 of the most viewed since its recent premiere in Costa Rica.

“The dark secrets of a seemingly peaceful island threaten to devour a student when he gets too close to his mysterious new teacher,” reads the short synopsis with which Netflix presents the series that, as dictated by its plot, was actually filmed in an island.

It is such a surprising location that it ends up becoming one more character.

Before continuing with the details of the location, Black Island tells the story of Jonas (Phillip Froissan) a young man who moves to a remote island to live with his grandfather, this after he loses his parents. Later, Jonas meets Helena Jung (Alice Dwyer), a new German teacher.

From the beginning, Jonas realizes that something is not quite right with Helena, but he ends up relating to her anyway.

Jonas can’t imagine how sinister he is about to live.

Where was it filmed?

If after seeing Black Island He wondered where it was filmed, since we can tell him from the outset that it was filmed in Germany, the country of origin of the production.

To be more specific, the filming of Black Island was held between October and November 2020 on Amrum, a royal island located in the state of Schleswig-Holstein.

Director of Black Island, Miguel Alexandre, took his entire team to the island of Amrum, according to the sites The Cinema Holic y distractify.com.

Amrum belongs to the North Frisian Islands off the North Sea coast in Germany. The place has an area of ​​20 km² (which means that it can be covered in its entirety during a day by bicycle) and it is inhabited by about 2,400 people.

To get to Amrum, located near the Danish border, you must take a ferry from Dagebull at Schlüttsiel Fährhafen. The journey may take about two hours. The recommended time to visit the place is between July and August, when the Baltic Sea is warmer and swimming is possible.

Due to the presence of winds, this place is very popular for surfing. Another activity that can be done is a visit to the Wadden Sea National Park.

The remote and desolate part of the area was ideal to convey the feelings of claustrophobia or loneliness present in the film. In some moments, it is even possible to see the Leuchtturm Amrum, an emblematic lighthouse (40 meters high) that is located in Nebel, a town located on the east coast of the island.

Other details from the filming are that a private residence was used for Jonas’s house and not some of the quaint homes in the town. On the other hand, other scenes of the film, such as the one of the traffic accident, were filmed in Berlin.

More about the protagonists

Philip Froissant, 27, is a new actor who made his debut just on Black Island. After finishing this project, the artist began to work on the recording of a German series with a historical theme: The empress, which can also be seen on Netflix, reports the site Ten minutes.

For her part, Alice Dwyer, 32, does have a longer career in the world of acting. She started making films in Germany in 2002, when she was a teenager.

At age 13, she participated in Baby, a drama in which a teenage girl named Lolita begins to feel attracted to her dad’s friend. Since then, his acting works have been recurring.