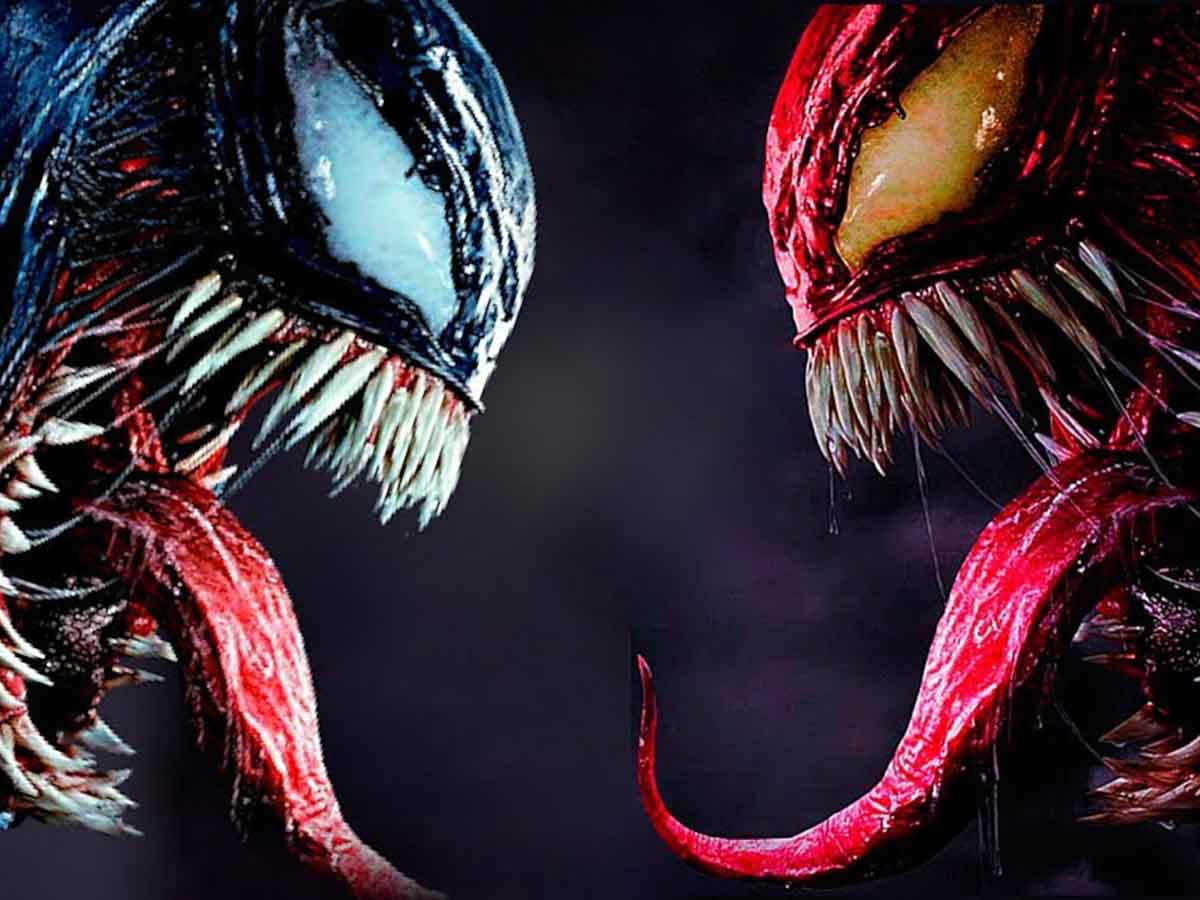 The movie Venom will be released very soon: there will be carnage and they have surprised with the duration, since it is shorter than normal in superhero cinema.

Generally action movies, superheroes or based on comic characters usually last about two hours, that is, 120 minutes. Although lately there are many that exceed that time and arrive at two and a half hours. But now, Venom: There will be carnage wants to change that trend.

At this time you can already buy tickets for Venom: There will be carnage in advance on AMC and Fandango, on both sites they have put a duration of 90 minutes. This means that it will be 22 minutes shorter than the first installment of 2018. But that is not necessarily a bad thing, since lengthening a plot or action scenes does not make a particular movie better than another that lasts less.

But as far as current superhero cinema is concerned, it draws a lot of attention, since the shortest of Marvel Studios are Thor: The Dark World and The incredible Hulk with 112 minutes, while in DC Comics the movie Birds of Prey (and the Fantabulous Emancipation of Harley Quinn) lasted 109 minutes. In fact, it would be necessary to go back to 2007 to verify that Fantastic Four and Silver Surfer FOX was only 92 minutes long. So the 90 minutes of Venom: There will be carnage it is something very unusual.

Along with the warnings about the film, we realize that it is PG-13 but contains intense sequences of violence and action, some strong language, disturbing material, and suggestive references. So it will be short but intense.

Venom: There will be carnage will continue the events of the first installment and therefore Eddie Brock (Tom Hardy) he’s still getting used to living with the symbiote. But chaos will take hold of the city of San Francisco when Cletus Kasady (Woody Harrelson) gets his own symbiote and together they form Carnage, one of the most dangerous villains in the entire Marvel Universe. So the battle will be epic.

The movie Venom: There will be carnage It will premiere on October 15, 2021. Are you looking forward to seeing it? Leave us your comments below.