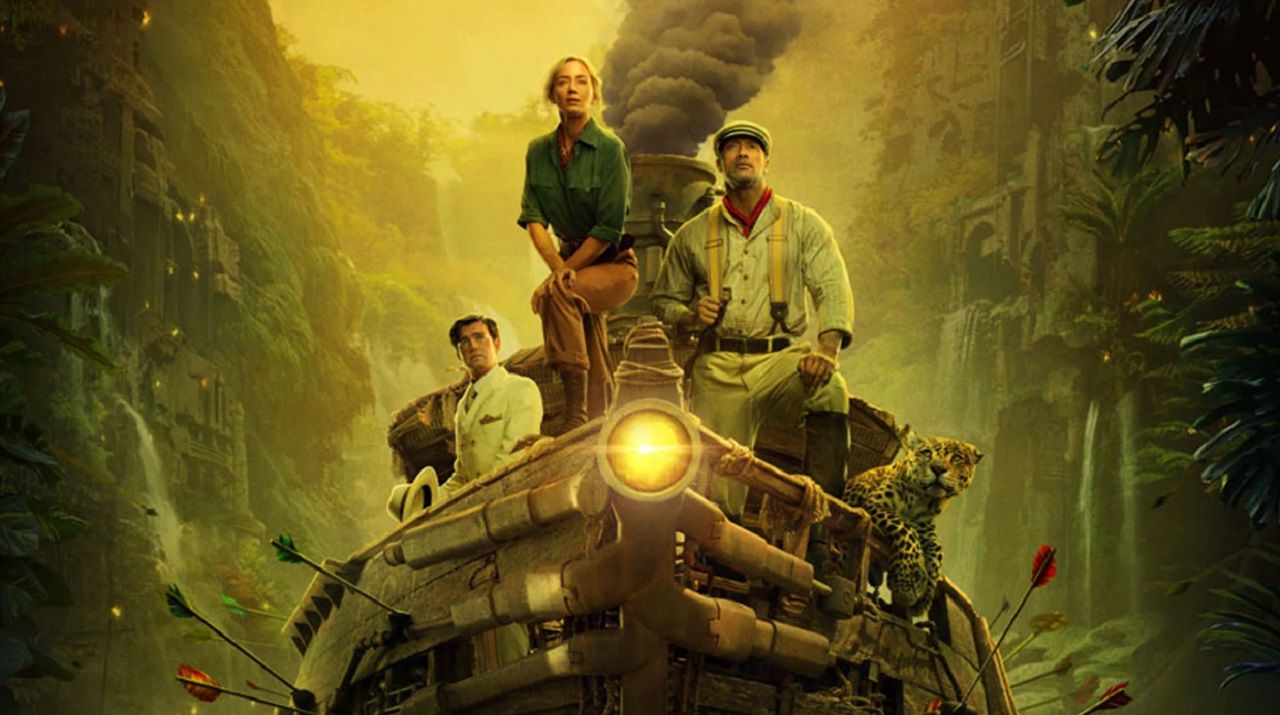 Jungle cruise is one of the most anticipated movies from Disney. Represents the union between classic adventure cinema with the new line of the study focused on the public of all ages. After the confirmation of its cast, with Dwayne Johnson and Emily Blunt at the helm, we now finally have the trailer and the official poster of the film.

Has been The Walt Disney Studios’ own account which has released the first promotional poster for the film. The art of it, in which many will see reflected some of the classic adventure films such as Indiana Jones, is full of details.

Jungle cruise proposes us a trip at the beginning of the 20th century. In the new movie From Disney adventure, Frank (Dwayne Johnson) is the charismatic captain of a peculiar boat that travels through the Amazon rainforest.

In that hostile territory, in addition to the dangers of the Amazon River he has prepared for them, Frank will take the scientist Lily Houghton (Emily Blunt) and her brother McGregor Houghton (Jack Whitehall) in his boat on a very special and dangerous mission.

These adventurers They will have to find a mystical tree with healing powers. A goal that will not be easy to achieve. In their adventure they will meet all kinds of difficulties, and a rival German team. A classic action-adventure comedy that, by the way, is based on the Jungle Cruise attraction at Disney’s amusement parks.

If nothing changes Jungle cruise It will be released in theaters on July 30, and it will also do so through Disney + Premier Access.