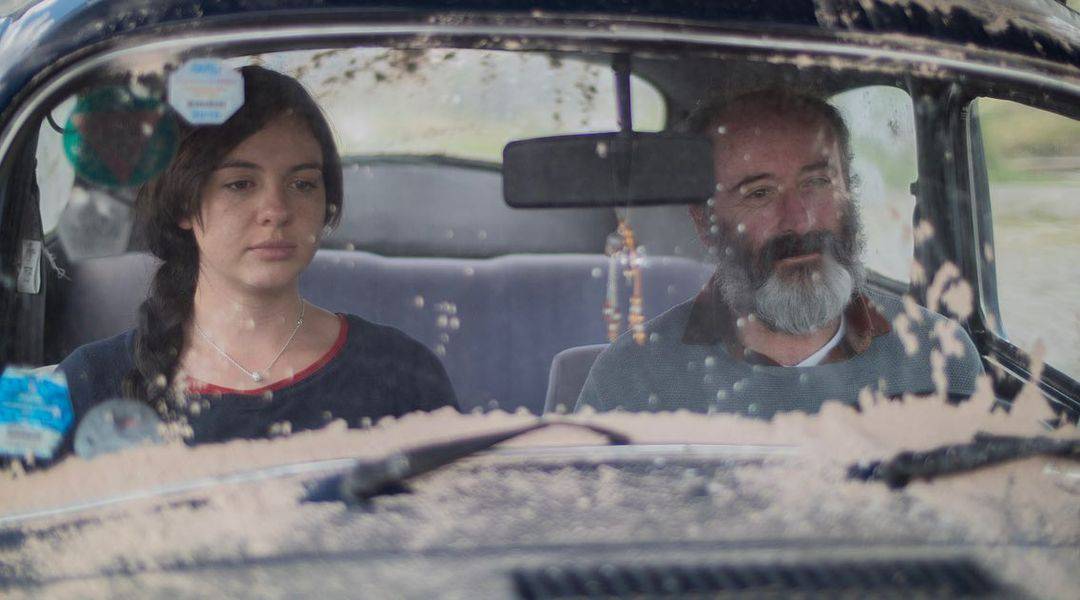 The award-winning film by Quito director Juan Sebastián Jácome will be available until Monday, January 3 on the website abacafilms.com.

If in 2018 you missed the national theatrical release of the film Ashes, now is your chance to see it – or see it again, as the case may be – from home and for free. The award-winning film by the Quito director Juan Sebastian Jácome will be available until Monday, January 3 on the website abacafilms.com, only for the Ecuadorian territory.

The 80-minute film tells the story of a father and daughter who have not seen each other for 15 years. One day the Cotopaxi volcano begins to erupt, near where Caridad (daughter) lives, who in the midst of emergency, despair and loneliness calls her father, Galo, to take refuge. This is how the film exposes what the first day they spend together is like, which becomes an exploration of a distant relationship and the stark revelation for which they were separated, when Caridad was just a child.

The film deals with family secrets, violence and sexual abuse, often hidden in a kind face, but in a dark soul.

In an interview in 2018, its director Jácome said that the idea of ​​making this film came about in 2018 when he was studying at the Florida Film School. But it was when he saw the Cotopaxi volcano erupt that he discovered that he related to his main character.

“Caridad is like the volcano as a being that is there, that you see it, but you do not realize that inside it is accumulating a lot of energy and the magma is rising, and that suddenly it has to explode (…)”, the filmmaker said at the time.

In the main roles are Diego Naranjo Y Samantha Caicedo. The cast is complemented by the actors Juana Estrella, Estela Álvarez and Pavel Almeida.

Ashes It has been recognized internationally. In 2019 the Las Alturas Film Festival (Jujuy, Argentina) chose it as the best fiction feature film and best male performance, to Diego Naranjo.

Although the film can be seen, free of charge, its projection online It has a social purpose: to raise funds for the actress Caicedo, who in 2017 suffered a stroke. “We thank you that instead of paying to see it, you make a voluntary contribution for the health of our leading actress”, Reads a brief introduction prior to the film.

In this way, voluntary donations are received in https://gofund.me/6df2c5ed, portal that is accompanied by a legend and a video that explain that the actress seeks to reconstruct her skull and continue with her therapy.

“During a field trip he suffered a stroke that was not treated in time. He lost the left half of his brain due to complications derived from the negligence of his guides. “, describes the fundraising campaign.

“Little by little I am going to return to the stage and to the cameras. Thank you very much for your help. Really”, expresses the actress herself in the video. (I)

Watch the movie ‘Ashes’ for free until January 3 | Cinema | Entertainment